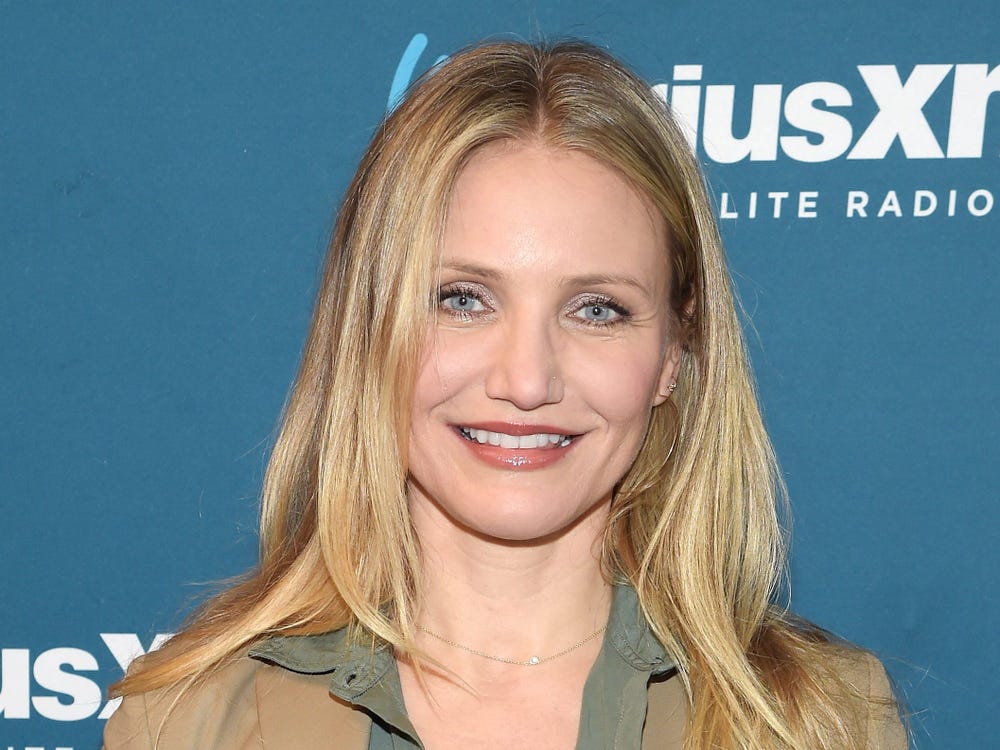 In a recent visit to Kevin Hart’s Peacock talk program, “Hart to Heart,” Cameron Diaz discussed why she quit acting.

“What motivated you to stop?” the comic inquired of Diaz. The former movie star, whose most recent appearance was in Annie in 2014, said that “When you do something at a really high level for a really long period of time, there’s a lot that — when you’re the person who’s sort of delivering on this one thing. You’re the person on the screen, you’re the person who’s ‘the talent’ — everything around you, all parts of you that isn’t that, has to be handed off to other people.”

“Different parts of my life, whether it was my home, or every aspect – from finances, or just the management of me as a human being, not me as ‘Cameron Diaz,’” she explained. “But for my personal spiritual self, I was realizing it was that one part of me that functioned at a high level wasn’t enough.” Cameron did say she enjoyed acting — “It’s fun to do, I love it. I love acting. I could go forever. I literally feel like, sometimes, I have unlimited energy and inertia” – but she realized that there were “so many parts of my life … that I wasn’t touching and that I wasn’t managing. I couldn’t really manage it because it was so big. It was so massive.”

She also claims that having so many people make choices for her has made her feel powerless. “I feel like I was really lucky because I had people that I worked with for 20 years who I know they have my best interest but for me, I just really wanted to make my life manageable by me. My routine in a day is literally what I can manage to do by myself.”

“I feel whole,” the former actress stated following the change, and she now has time for “all those things I didn’t have time for before.” Meeting her husband, Benji Madden, and giving birth to their daughter, Raddix, in December 2019 are just a few of those.

She declared her retirement from acting in an interview with Entertainment Weekly in 2018. The 2014 version of “Annie” was Diaz’s final film before retiring.

Diaz chatted with Gwyneth Paltrow, the founder of Goop, last year and she said waling away felt “like peace. A peace in my soul because I was finally taking care of myself.”

Cameron talked about her family life with Benji and their baby in an interview with Yahoo Finance earlier this year, calling it “the most fulfilling thing” she’s ever done.

“[To] have a family and be married and have our little nucleus of a family — it’s just completely the best thing,” Cameron remarked at the time.

“I don’t have what it takes to give making a movie what it needs to be made,” she continued. “All of my energy is here.”

She has recently created her own wine label, Avaline, after retiring from acting.