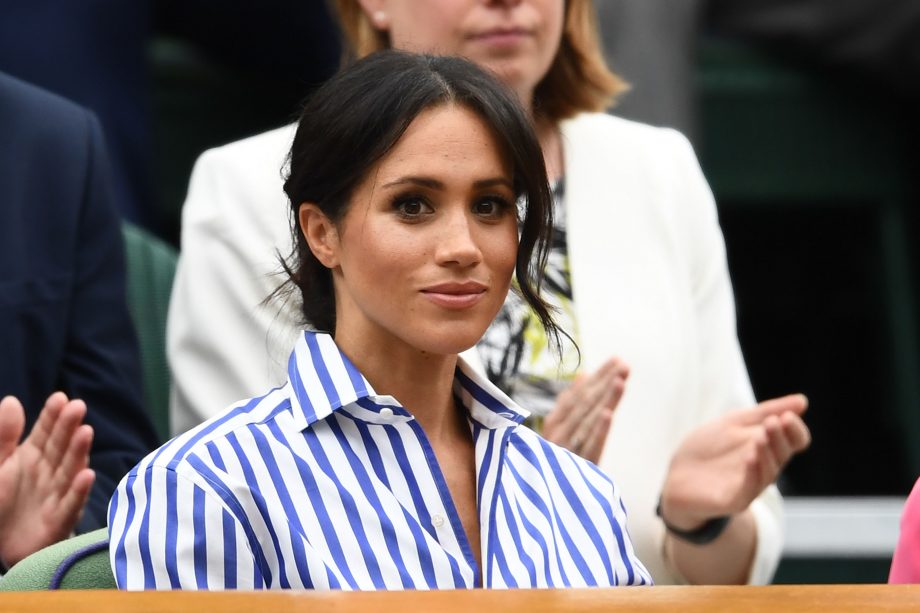 The Duke and Duchess of Sussex’s child will not be raised as gender fluid, Kensington Palace clarifies.

The first child of Prince Harry and Meghan Markle has been the subject of a lot of speculation. Several news sources claimed that the Duke and Duchess of Sussex had discovered the baby’s gender, but they have no plans to reveal it publicly.

Vanity Fair published a report, citing a friend of Meghan’s who said that the former actress intended to raise her kid in a gender-neutral manner:

“Meghan has been talking to some of her friends about the birth and how she and Harry plan to raise their baby. Her exact word was fluid,” an unnamed insider told the magazine in an online story published on Thursday.

“She said they plan to raise their child with a fluid approach to gender and they won’t be imposing any stereotypes.”

Meghan, who is seven months pregnant, went to the United States last week for five nights of treatment and shopping.

Kensington Palace has issued a statement on the gender of the Duke and Duchess of Sussex’s royal baby, claiming that recent rumors that Meghan intends to raise her kid as gender flexible are “totally false”

Meghan is due in the spring of 2019, according to Kensington Palace, and during a visit to Birkenhead in early January, Meghan reportedly told a member of the public that she was six months pregnant and shared with another that she is due around April, so it won’t be long before we see Meghan and Harry’s parenting style in action.

At the very least, that’s one royal baby rumor we can put to rest.

Speculation is rife as to whether it will be a boy or a girl. Following Meghan’s New York baby shower, where some of the sweet foods and decorations were pink, but the event was really decorated in a variety of neutral colors, fans were sure it would be a little girl.

In January, Hollywood actress Kate Hudson made headlines when she told AOL that she would adopt a “genderless” approach to raising her daughter, Rani Rose, but the 39-year-old subsequently issued an apology on Instagram, claiming that her comments had been taken out of context.

“Recently someone asked me something along the lines of, if having and raising a girl is different from boys. My response was simple. Not really. This whole clickbait tactic of saying I’m raising my daughter to be ‘genderless’ is silly and frankly doesn’t even make sense.”

Meghan has yet to announce when she will begin her maternity leave, but she has shown no signs of slowing down so far, continuing to attend formal engagements and foreign trips. Harry and Meghan are slated to move to Windsor soon, from Kensington Palace to Frogmore Cottage, where they will begin settling into their new family home.

It seems that she may be in line for a second baby shower, since it is said that her sister-in-law Kate Middleton is planning one on this side of the Atlantic.

Kim Kardashian insists she has never had a nose job: ‘Everyone thought I did’
Arnold Schwarzenegger Explains why third Conan film was Delayed