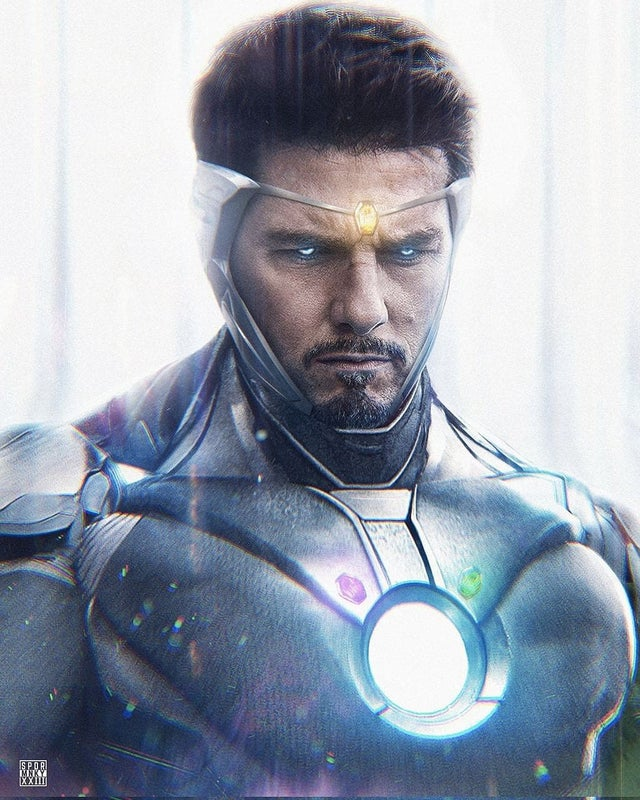 uring the Super Bowl, the trailer for Doctor Strange in the Multiverse of Madness was unveiled. Within a few hours, Marvel fans began sifting over it with a microscope in search of hidden features and Easter eggs.

Many MCU fans think they saw Tony Stark, who is played by Tom Cruise rather than Robert Downey Jr.

Cruise is said to be playing a version of the character who will be introduced via the Multiverse, a collection of parallel universes comprising both classic and new Marvel characters.

Some fans believe the Mission: Impossible star was hidden in plain sight in the trailer, which includes a mystery person radiating an orange light. The arrival of countless Ultron bots that looked like Iron Man inflamed this even further. 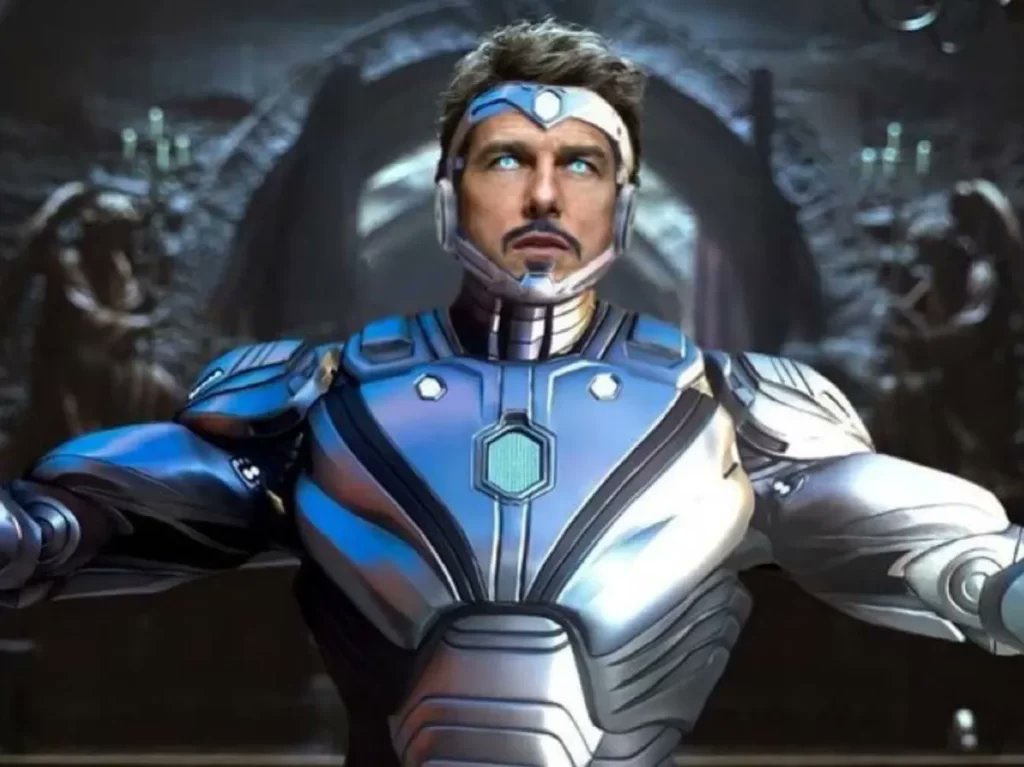 The Multiverse was previously explored in Loki and Spider-Man: No Way Home.

Fans also saw Benedict Cumberbatch’s Doctor Strange being taken as a prisoner by a few Ultron bots, which may be an Easter Egg. Ultron is Tony Stark’s invention in both the comics and the movies. Many speculated that the film will feature a comic book version of Iron Man, dubbed Superior Iron Man, played by Tom.

In recent weeks, unconfirmed photos of Cruise wearing Iron Man’s beard and in front of a greenscreen have appeared online. It’s unclear whether he’ll appear in the film.

A parallel universe Tony Stark also fits in with the hypothesis that the Illuminati band of Marvel Comics heroes will appear in the film. The existence of Sir Patrick Stewart’s Charles Xavier or Professor X supports the hypothesis. Despite the fact that he was not seen, his voice was heard.

Superior Iron Man portrayed a Tony Stark whose personality had been reversed, making him into an exaggerated and darker version of his already quirky self. It was based on the 2014 film AXIS. He came to San Francisco, constructed a white suit of armor that enabled his face to be seen, and effectively coerced folks to get hooked to a new version of Extremis by making it free and then charging an exorbitant amount for ongoing daily usage.

Sam Raimi’s “Doctor Strange in the Multiverse of Madness” depicts the events of a prohibited magic done by the Sorcerer Supreme that opens up the multiverse and causes devastation.

If you want to avoid spoilers or stress over speculations for the next three months, plan beforehand. The film will be released in theaters on May 6, 2022.