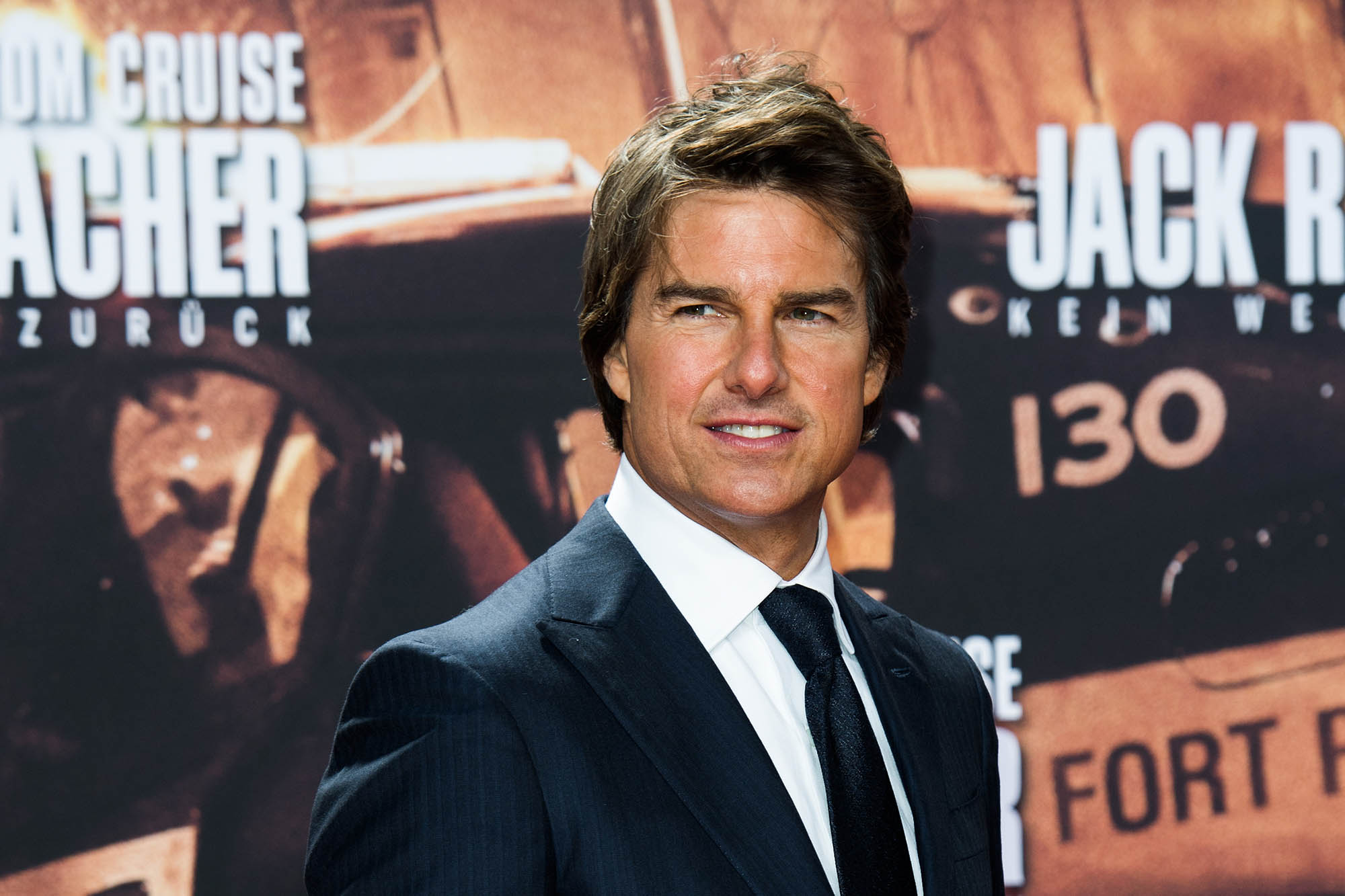 Lee Child, the author of the “Jack Reacher” book series, has hailed the re-casting of his eponymous character in an upcoming TV series after several fans criticized Tom Cruise’s casting in the film adaptations.

Cruise, 59, previously portrayed Reacher in the 2012 film and its 2016 sequel, all of which were based on Lee Child’s original books, which he wrote under the pen name James Grant.

“Reacher,” a new Amazon series, aims to change that by casting the considerably bigger Alan Ritchson in the lead role. Lee Childs, who also works as an executive producer on the program, addressed fans’ concerns about Cruise in an interview with Metro.co.uk.

“There was criticism from book fans,” Child explained, “because they had built up a very clear image of what Reacher should look like.”

“It just became a different proposition and I guess the opportunity of thinking ‘Alright, we can get a much bigger guy so the book fans are going to be happy,’” the writer continued. “But we’re also focusing on the non-book readers. What do they need? They need just great entertainment, they don’t have the reference already and so we also had to satisfy them.”

“I think that the size thing is important to certain parts of the narrative. Reacher has got to scare people and you can do that so much easier with one glance of this huge animal rather than a normal-sized actor.”

This isn’t the first time Child has brought up the controversy around Cruise’s casting.
In 2018, he told BBC Radio Manchester, “I want all those readers who were upset about Tom Cruise to help me out — participate in choosing the right actor for the TV series. We’re rebooting and starting over and we’re going to try and find the perfect guy.”

Meanwhile, Ritchson gushed over Cruise, claiming that he grew up ‘watching and revering’ the ‘legend.’

“If I was ever so lucky to get a stamp of approval from him I could die happy,” Ritchson added.

“I’d probably quit while I was ahead. I think one season’s enough if I heard that from him. He’s a legend, I should be so lucky.”

He added: “I care deeply about what he and the rest of the people that have been a part of this for a long time think. I want to get this right.”

Ritchson, 37, recently spoke with The Washington Post about his new role and how his stature helped him. “I put on 30 pounds for the role. I feel really good. This is my natural size, and it just feels nice to be able to be me,” he explained.

“Of course, there’s the physicality. We’re both about the same size. That gives you a certain kind of confidence when you walk around and I think we share that,” the “Smallville” star said

The first season of “Reacher” is now available on Amazon Prime.