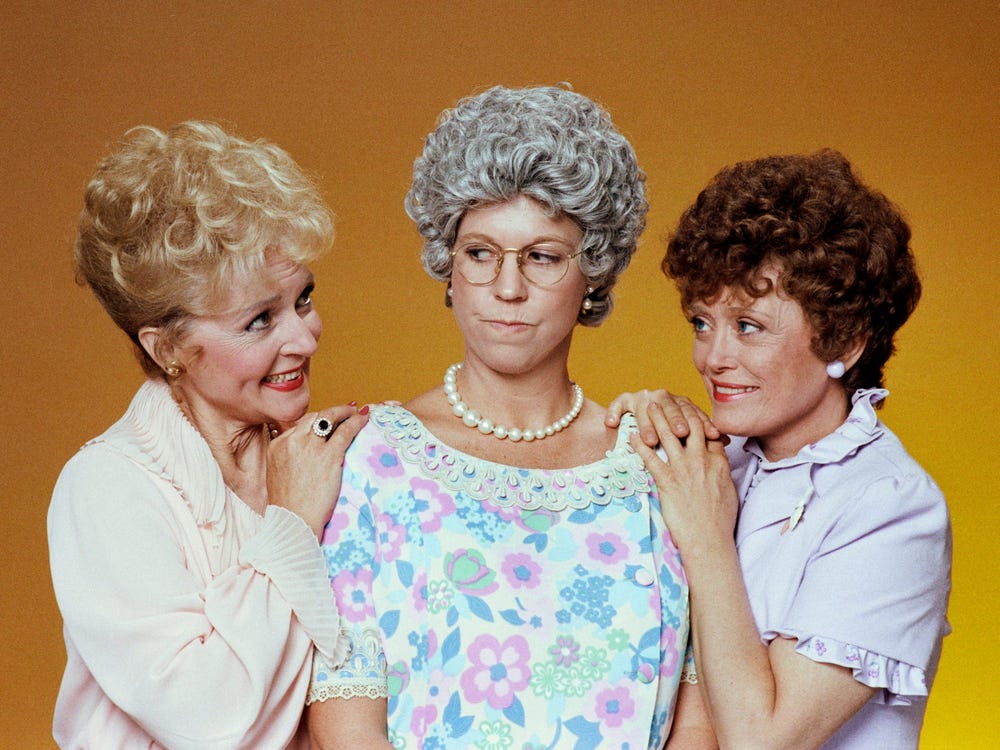 Betty White’s last words before she died were recently disclosed by a close friend who heard of cultural icon’s dying moments.

According to Vicki Lawrence of “Mama’s Family,” her last words were supposedly her late husband Allen Ludden’s name.

On New Year’s Eve, White died at the age of 99 in her home. On January 17, the “Golden Girls” star would turn 100, and preparations were already in the works, including a People magazine cover story. On that day, a film celebrating the comedic legend’s 100th birthday will still show.

In an interview about the documentary, the comic said that being “born a cockeyed optimist” was the key to her long life. “I got it from my mom, and that never changed. I always find the positive,” she continued.

The actress went on to express her gratitude for her ability to age gracefully. “I’m so lucky to be in such good health and feel so good at this age. It’s amazing,” she said, before adding, “I try to avoid anything green. I think it’s working.”

Vicki Lawrence, who worked with White on the 1980s comedy Mama’s Family, told Page Six that as soon as she learned of White’s death on Friday, she told her friend Carol Burnett (31 December). 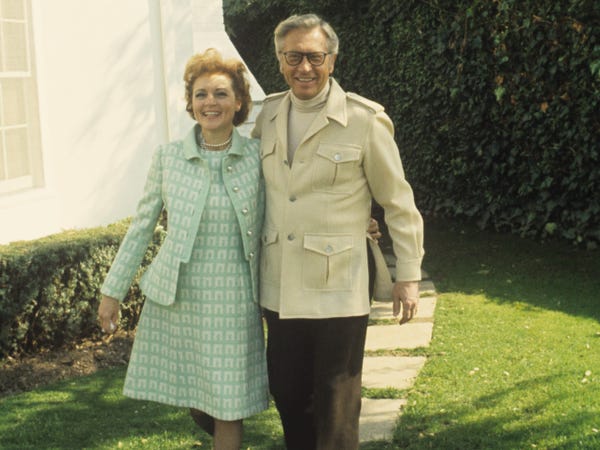 “I texted Carol and said ‘This just sucks. I hate this. It’s just horrible to see the people you love so much go away,’” Lawrence said.

She continued: “Carol wrote back and said, ‘I know, I know. I spoke to Betty’s assistant, who was with her when she passed, and she said the very last word out of her mouth was ‘Allen’.”

“It’s so lovingly sweet, I hope it’s true,” she added.

Lawrence, 72, told THR that she hadn’t spoken to White in a long time when questioned about the last time they spoke.

When asked when she last spoke to White, Lawrence stated, “I hadn’t been able to reach her lately. I wrote her a long letter a while back but she did not answer, which was unlike her. I knew she was not well, and this was coming, but it was still sad not to hear from her.”

In a statement to People, her agent and close confidant Jeff Witjas confirmed the news, saying, “Even though Betty was about to be 100, I thought she would live forever. I will miss her terribly and so will the animal world that she loved so much. I don’t think Betty ever feared passing because she always wanted to be with her most beloved husband Allen Ludden. She believed she would be with him again.”

Lawrence said of the pair to THR: “They were a lovely couple, and they were adorable together. She drove the car he gave her for as long as I can remember. She wore the same ring he gave her as long as I’ve known her. That was her love story.”

Ludden made many proposals to White, and White ultimately accepted in 1963. In the same year, they married.

In a 2012 interview, Betty White admitted that she was hesitant to marry for the third time because she “wasn’t about to take another chance.” However, she stated that her love for Ludden exceeded her anxieties.

“Then I thought, ‘Am I going to live the rest of my life without this man?’” White said. “Thank goodness we got married when we did.”