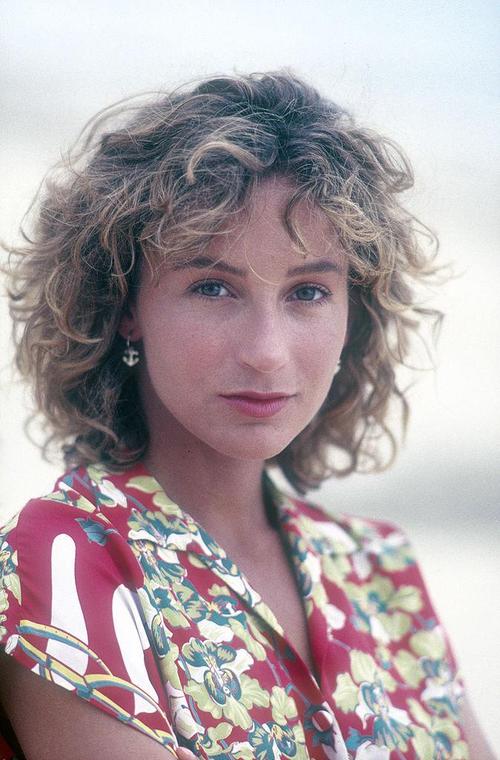 Jennifer Grey, a former Hollywood darling, rose to fame in the 1980s when she and her partner Patrick Swayze wowed the world with their seductive dance movements in the most romantic film of all time, Dirty Dancing. However, one tragic mistake took her from prominence to obscurity, and her career came to an abrupt stop.

Grey has now spoken up about the catastrophic vehicle accident that affected her physical appearance, career direction, and whole course of her life more than three decades ago. Grey has continued to share her life experiences with others.

Grey chose to have a nose job in the early 1990s, which made things even worse. She stated, “I went in the operating room a celebrity and came out anonymous. It was like being in a witness protection program or being invisible.” 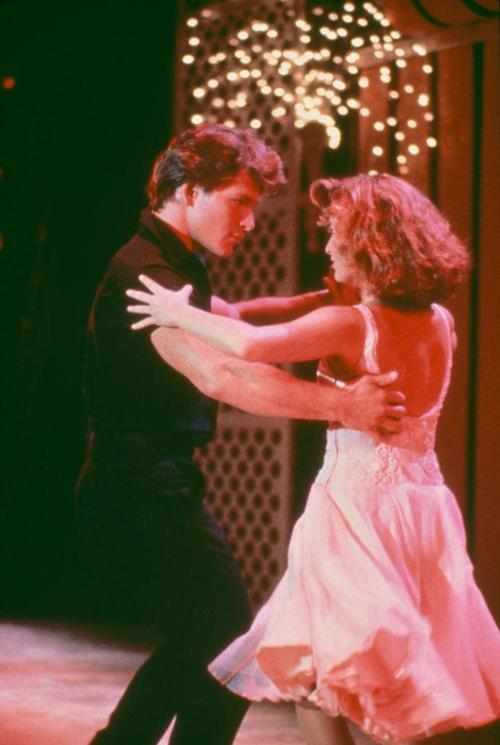 Even Grey was shocked by the results. She said, “It was the nose job from hell. I’ll always be this once-famous actress nobody recognizes because of a nose job.”

Her loss of fame and status was a life-changing experience for her.

Agents stopped phoning her for movie opportunities because of the drastic change in her looks.

Grey is now 61 years old and looks absolutely stunning. Furthermore, she has been able to obtain employment in recent years, allowing her to continue her acting career. She can’t help but reflect on the difficult experiences she’s had in the past.

However, nose surgery was not the only factor that ruined her career in the entertainment world. Jennifer and actor Matthew Broderick, with whom she was in a secret relationship, were engaged in a catastrophic vehicle accident while on vacation in Ireland, just nine days before the premiere of her film. 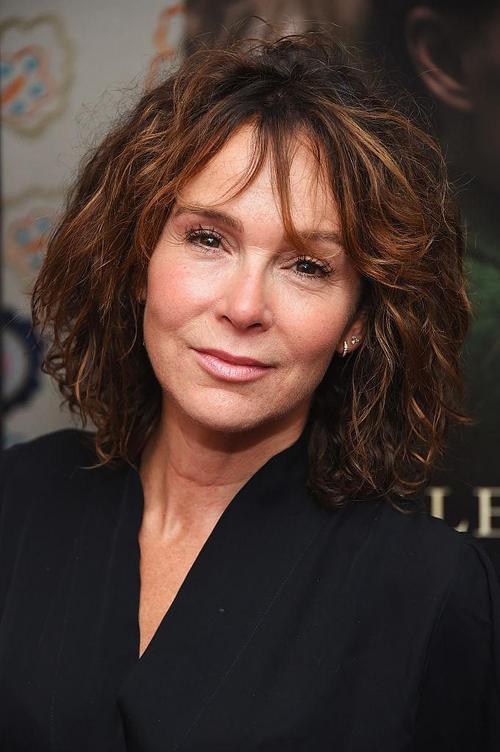 Broderick suffered a fractured leg in the crash, while the two occupants in the other car died instantaneously. Grey suffered severe whiplash and tore ligaments in the back of her neck and her partner was convicted of irresponsible driving.

The accident left the burgeoning actress in excruciating agony, and she was unable to dance or act for years. She left the film profession, but when she returned, she made the fatal error of going under the knife, which destroyed her career. People didn’t seem to recognize because the transformation was so drastic.