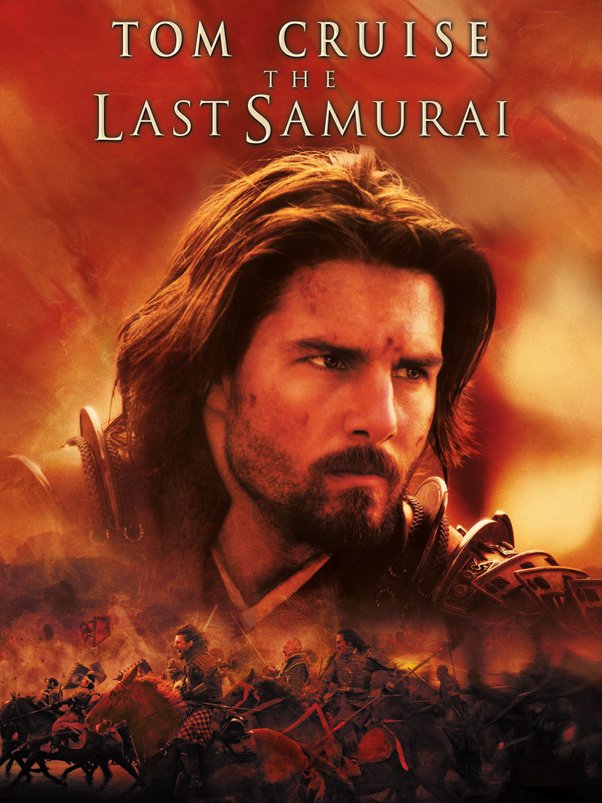 The Last Samurai was a project that Tom Cruise was really passionate about, and for which he worked feverishly to make his character as genuine as possible. For this, the actor, who is Nicole Kidman’s ex-husband, trained for nine months to acquire samurai combat tactics. According to IMDB, the Hollywood actor gained roughly 10 kilos of muscular mass as a result of this exercise.

In reality, though, Tom Cruise’s preparation for The Last Samurai took significantly longer. According to IMDB, Cruise’s trial lasted roughly two years, during which time he also took Japanese classes.

The actor, who is famed for his daring feats in various action flicks, was nearly beheaded once while filming a sequence involving swords and mechanical horses.

The incident, which was supposedly prompted by a mechanical malfunction of an animatronic horse, has been rumored for a while. 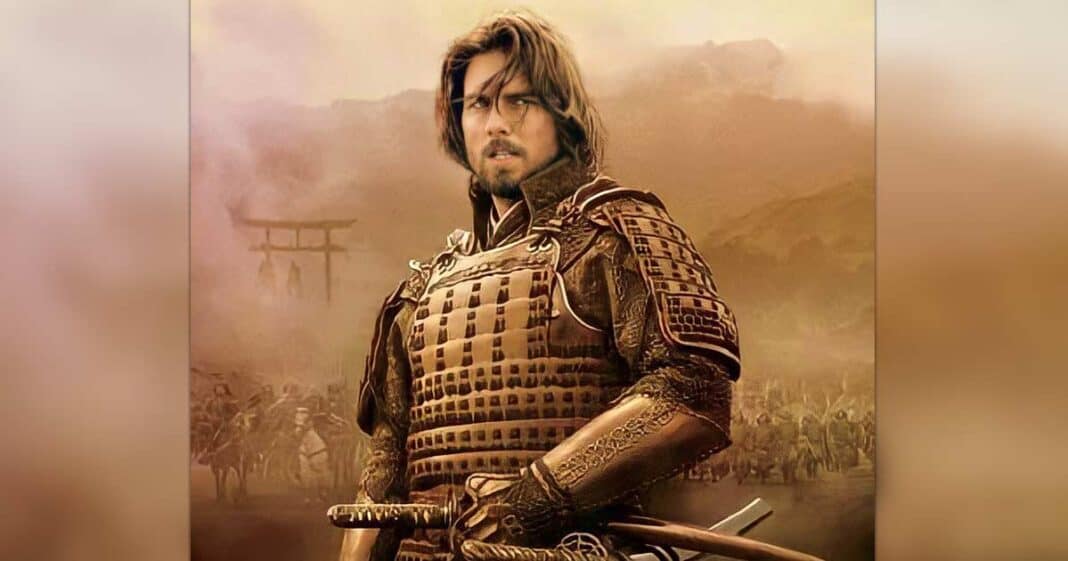 However, during the film’s preparations for its Dec. 5 release, Cruise, his director Edward Zwick, and the film’s co-producers have all downplayed the threat.

According to new information, the machine did not operate correctly and did not drop at the appropriate time, exposing Tom Cruise’s neck to a potentially fatal impact.

“One day we were shooting, I was on a mechanical horse and Hiro was on one too,” the Mission: Impossible star was quoted as saying in the Daily Mail. “He was approaching me and then suddenly his horse hit me and his sword was right here (points an inch from his neck). Luckily Hiro is trained in martial arts. I trust him.”

Expert swordsman Hiroyuki Sanada, one of Cruise’s Japanese co-stars, has confirmed that the rumors are accurate.

He said, “Tom’s neck was right in front of me, and I tried to stop swinging my sword, but it was hard to control with one hand.” The actor added, “The film crew watching from the side all screamed because they thought Tom’s head would fly off.”

“I just managed to stop my sword an inch from his neck. It was so hard. I was drenched in sweat! My God! But Tom never blinked! It was the biggest moment, the most dangerous moment. After that, I never hit him, he never hit me.”