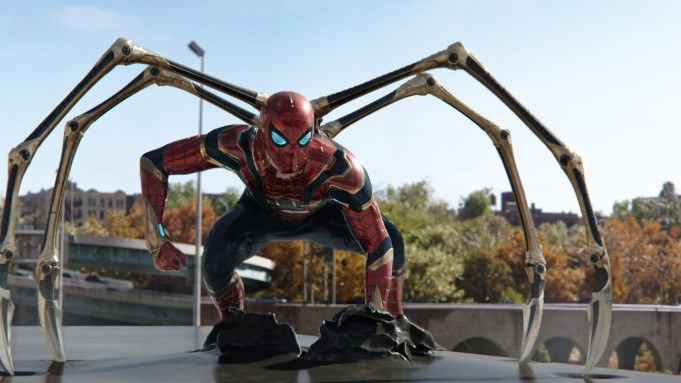 We’re less than a month away from the release of Spider-Man: No Way Home, and after much speculation, leaks, denials, and more speculation, the second trailer has now arrived, depicting the massive threat that Spidey will face in the next film.

Doctor Strange (Benedict Cumberbatch) warns, “We started getting some visitors from every universe,” after the failed spell to make people forget Peter Parker (Tom Holland) is Spider-Man.

The trailer included villains including Doctor Octopus, Electro, Sandman, the Green Goblin, and the Lizard, bringing together more opponents than any previous Spider-Man picture.

The first teaser for the third Spider-Man film revealed that Alfred Molina’s Doc Ock would be joining the MCU and interacting with a new Peter Parker.

Jamie Foxx also makes his first on-screen appearance as Electro in the video, and we hear the voice of a certain Green Goblin (Willem Dafoe) tossed into the mix (despite the fact that he was teased in the first trailer and posters). However, as the teaser concludes, the evil guys — including earlier Spider-Man films’ adversaries Lizard and Sandman — may not be the only ones who have fallen through the multiverse cracks.

The new teaser debuted on November 16 during a fan gathering in Los Angeles before going online. Sony commemorated the anniversary by releasing a new poster for No Way Home, which featured Doctor Strange alongside Spider-Man. 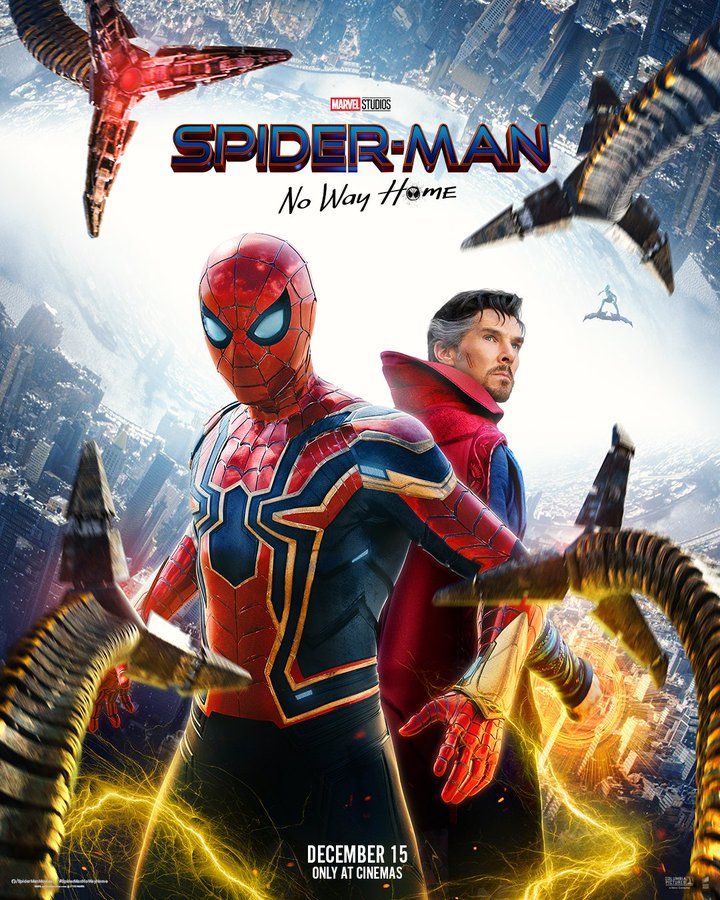 It takes up after the events of Spider-Man: Far From Home (2019), in which the world discovered Spider-Man’s secret identity and the villain Mysterio (Jake Gyllenhaal) framed him for murder. In No Way Home, Peter Parker begs Doctor Strange to create a spell that will make the world forget his secret identity, only for things to go wrong and open a portal to the universe.

With the introduction of the multiverse, this form of Spider-Man now has a Sinister Six roster that is more than full. He’ll most likely require assistance. Many fans predict that aid will arrive in the shape of two additional Peter Parkers, played by Maguire and Garfield again.

For the first time in the cinematic history of Spider-Man, our friendly neighborhood hero is unmasked and no longer able to separate his normal life from the high-stakes of being a Super Hero. When he asks for help from Doctor Strange the stakes become even more dangerous, forcing him to discover what it truly means to be Spider-Man.

While several future MCU films have lately had their release dates pushed back, Spider-Man: No Way Home has remained strong on December 17, meaning there’s just over a month until it swings into theaters.

Holland remembers meeting Dafoe, who reprises his role as Spider-Man in Sam Raimi’s Spider-Man 2. (2002). To maintain anonymity, the villain actors would wander about the set wearing cloaks that covered their costumes.

“These guys are very excited to be coming back and bringing these roles back to life. They came to set a week before they started shooting to see what it was like,” said Holland, adding of meeting Dafoe, “I just bumped into this guy in a cloak. I was like, ‘Watch out, mate.’ He took his hood off and I almost got really scared. ‘Oh shit, the Goblin is here.’ But he was lovely. He was really wonderful and a real joy to work with.”

Despite following in the footsteps of Maguire and Garfield, Holland wanted to focus on one aspect in particular to make Spider-Man his own: Peter Parker’s youth.

“I really wanted to lean into the idea that this is a 15-year-old superhero,” Holland said Q&A moderator Coy Jandreau.