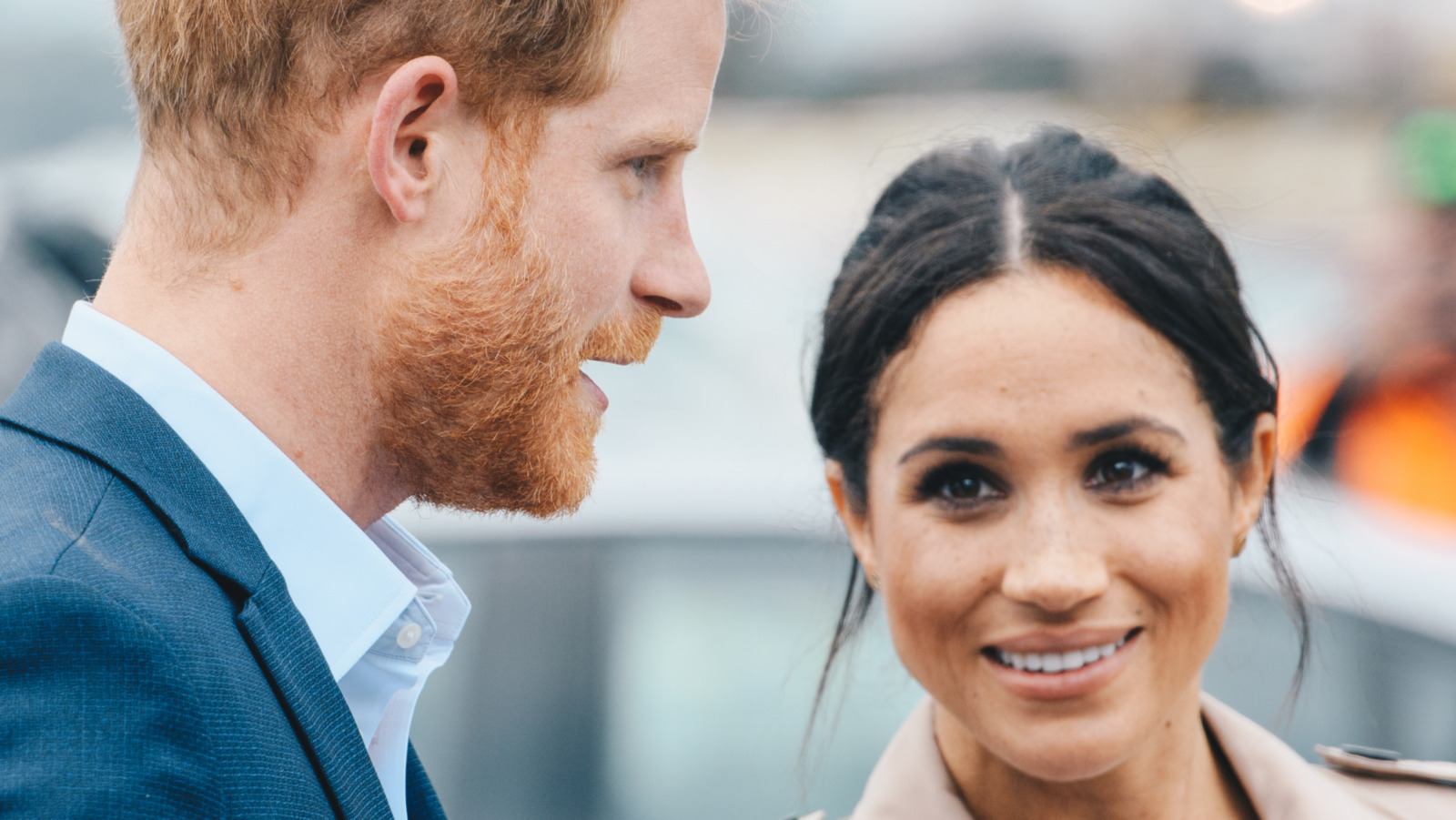 A royal expert claims Meghan Markle’s lobbying letter to US senators is “what the Queen feared” when she and Prince Harry departed the UK following ‘Megxit.’

After Meghan and Prince Harry withdrew from royal responsibilities in May last year, royal biographer Robert Jobson told The Mirror that Her Majesty would have been concerned about Meghan expressing her political views.

Meghan, 40, submitted a lobbying letter to Nancy Pelosi and Chuck Schumer, two powerful politicians in the United States, this week. The Duchess of Sussex demanded that citizens have access to paid family leave in this letter.

Robert Jobson, a royal author, says the Queen was aware of her “political views and ambition” which could be “embarrassing” to the monarchy.

‘This is what the Queen feared because now she’s free to say whatever she likes,’ Mr Jobson said of the letter.

‘She’ll now start talking about her political views and ambitions.

‘And she might stir them up which then becomes embarrassing.’

“She’s sailing close to the wind,” Mr Jobson said, “but will they [the royals] say anything?”

“The fact is they knew this was what she was going to be doing.

“She was always a political girl. Since the age of seven she was writing letters to Hilary Clinton.”

As a US citizen, the Duchess has the right to “do what she’s doing,” according to the expert.

However, as a “Prince of the Realm” Prince Harry is practically prohibited from speaking on political matters.

‘If it was Prince Harry doing it I would say that’s a slightly different thing because he’s a Prince of the Realm,’ he remarked.

“And he is a British citizen and he’s kind of bound up by everything.”

Meghan wrote: “I’m not an elected official, and I’m not a politician,” on paper headed “The Office of The Duke and Duchess of Sussex.”

“I’m writing to you at this deeply important time – as a mom – to advocate for paid leave.”

The 40-year-old went on to describe her origins in California, painting a picture of a poor upbringing.

She added: “I grew up on the $4.99 salad bar at Sizzler,’ she said. ‘I knew how hard my parents worked to afford this because even at five bucks, eating out was something special, and I felt lucky.

“I started working (at the local frozen yoghurt shop) at the age of 13. I waited tables, babysat, and piecemealed jobs together to cover odds and ends.

“I worked all my life and saved when and where I could—but even that was a luxury – because usually it was about making ends meet and having enough to pay my rent and put gas in my car.

“I expect many of your constituents have their own version of that story,” she continued, before attacking the US economic system.

“Many of our economic systems are past their expiration date, and as you well know, too many Americans are forced to shortchange themselves when it comes to what matters to them,” she added.

Meghan acknowledged “how politically charged things can – and have – become” in her letter, but insisted that the issue “isn’t about Right or Left, it’s about right or wrong.”