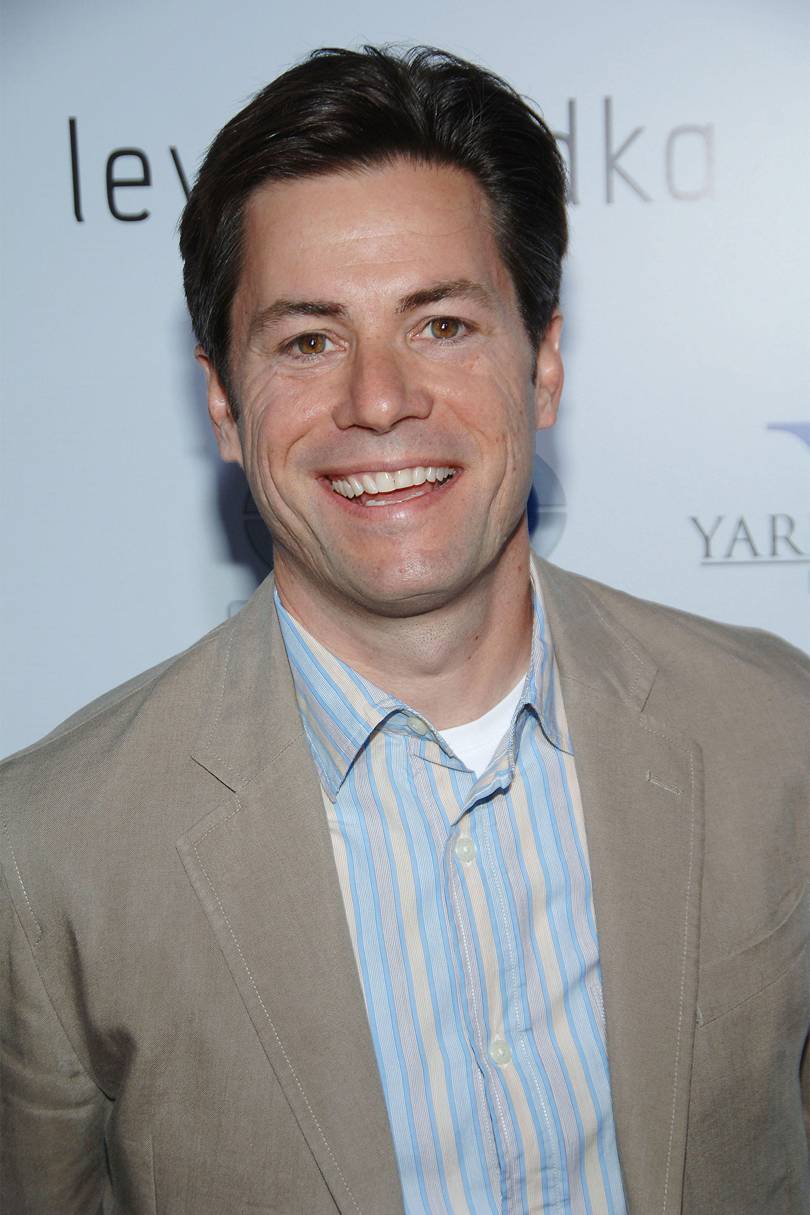 The news that Prince Harry is writing a book has sparked speculation about who will help him write it.

He is said to have been working on the book for approximately a year, with a manuscript expected to be submitted to publishers in the autumn of 2021.

Prince Harry stated the book will be written “not as the prince I was born, but as the man I have become,” according to publisher Penguin Random House.

The so far unnamed book will provide a “definitive account of the experiences, adventures, losses, and life lessons that have helped shape him.”

He was a journalist before turning to memoirs, beginning his career as an assistant news editor at the New York Times.

In 2000, the 56-year-old was awarded the Pulitzer Prize for Feature Writing.

Harry has promised a book that will be “an accurate and wholly truthful first-hand account of my life.”  He went on: “I’ve worn many hats over the years, both literally and figuratively, and my hope is that in telling my story — the highs and lows, the mistakes, the lessons learnt — I can help show that no matter where we come from, we have more in common than we think. I’m deeply grateful for the opportunity to share what I’ve learnt.”

The pick of ghostwriter was said to have come via the Clooneys, who are close friends of both the Duke and Duchess of Sussex. Actor, director, and producer George Clooney is now working on a big screen version of Moehringer’s 2005 book The Tender Bar, which will feature Ben Affleck. The book is a coming-of-age story recounted via his experiences returning to the same neighborhood pub in his twenties, and it was a big hit when it came out.

Grand Slam tennis champion Andre Agassi saw the book and hired Moehringer to ghostwrite his memoir, Open: An Autobiography, in 2009. The book centers on Agassi’s agonizing relationship with his dominating and overbearing father (“violent by nature”), using crystal meth (“Apart from the buzz of getting high, I get an undeniable satisfaction from harming myself and shortening my career,” according to the New York Times).

Previous works by Moehringer have also been adapted for the big screen. In 2007, the film Resurrecting the Champ, starring Samuel L Jackson and Josh Hartnett, was based on an article he wrote for The Los Angeles Times Magazine about a homeless guy he claimed was heavyweight fighter Bob Satterfiled.

His next effort was the 2012 novel Sutton, on bank robber Willie Sutton, who stole an estimated $2 million over the course of his 40-year career. He subsequently returned to sports, in a sense, by co-authoring Nike co-founder Phil Knight’s 2016 book Shoe Dog, which was praised by Bill Gates and Warren Buffett.

Moehringer seems to be the guy for the job, with a knack for extracting startling disclosures from celebrities with daddy problems.

The Sussexes have already inked content agreements with Netflix and Spotify, so Harry’s book is just one of several projects they’ve started.

According to the description, the book will focus on Harry’s upbringing “His lifetime in the public eye from childhood to the present day, including his dedication to service, the military duty that twice took him to the frontlines of Afghanistan, and the joy he has found in being a husband and father.”

The term “wholly truthful” will give the Palace the creeps. And it may as well be, given Moehringer’s track record.