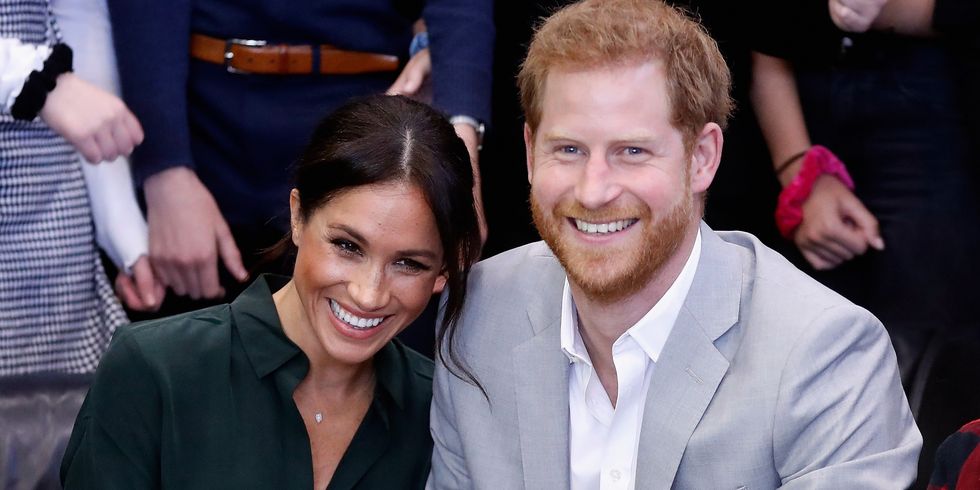 Friends of Prince Harry stated the Duke asked Her Majesty’s permission to use her nickname, Lilibet, prior to the announcement of the baby’s birth. However, according to a fresh report, he did not obtain her consent formally.

After their daughter was safely delivered on Friday morning, Harry contacted his family to break the happy news.

The Duke of Sussex talked to the Queen prior to the announcement of Lilibet’s name, according to an insider.

Prince Philip, who died on April 9 at the age of 99, was known to use Lilibet, according to People, and the Queen signed a handwritten letter on her late husband’s coffin signed with the moniker at his funeral.

However, writing in the Daily Mirror, royal expert Russel Myers said: “Sources have confirmed that Harry and Meghan did not seek formal permission from the Queen to use the nickname, but they did inform her in private prior to announcing her arrival to the world.”

Friends of Harry informed Vanity Fair that before naming his daughter, the Duke of Sussex sought his grandmother’s “blessing”

One of his pals told Vanity Fair, “He loves and respects his grandmother. For Harry these are two very important and meaningful names.”

In a statement, Harry and Meghan announced that their daughter’s name will be Lili, which the Queen’s biographer Sally Bedell Smith feels is a good compromise.

“Asking the Queen’s permission for the name would be in line with royal tradition,” Bedell Smith said. “I know when the Duke and Duchess of York (later George VI and Queen Elizabeth) proposed to name their second daughter Ann Margaret, King George V and Queen Mary objected to ‘Ann,’ so they settled on Margaret Rose.”

But Smith said the name “Elizabeth” would have been more suitable.

She said: “Harry and Meghan could have paid the Queen a far more dignified tribute by calling their daughter her great-grandmother’s proper name, Elizabeth.

“They would have been even better off calling the baby Diana Elizabeth.

“Nobody could possibly have objected to that.

“In fact, paying tribute to the baby’s late grandmother that way would have been widely applauded.

“I would expect the choice has not gone down well in royal circles.

“It’s lucky Harry and Meghan have said at the outset they will call their daughter ‘Lili.’”

“It is with great joy that Prince Harry and Meghan, The Duke and Duchess of Sussex, welcome their daughter, Lilibet ‘Lili’ Diana Mountbatten-Windsor, to the world.

“Lili was born on Friday, June 4 at 11:40 am in the trusted care of the doctors and staff at Santa Barbara Cottage Hospital.

“Both mother and child are healthy and well, and settling in at home.”