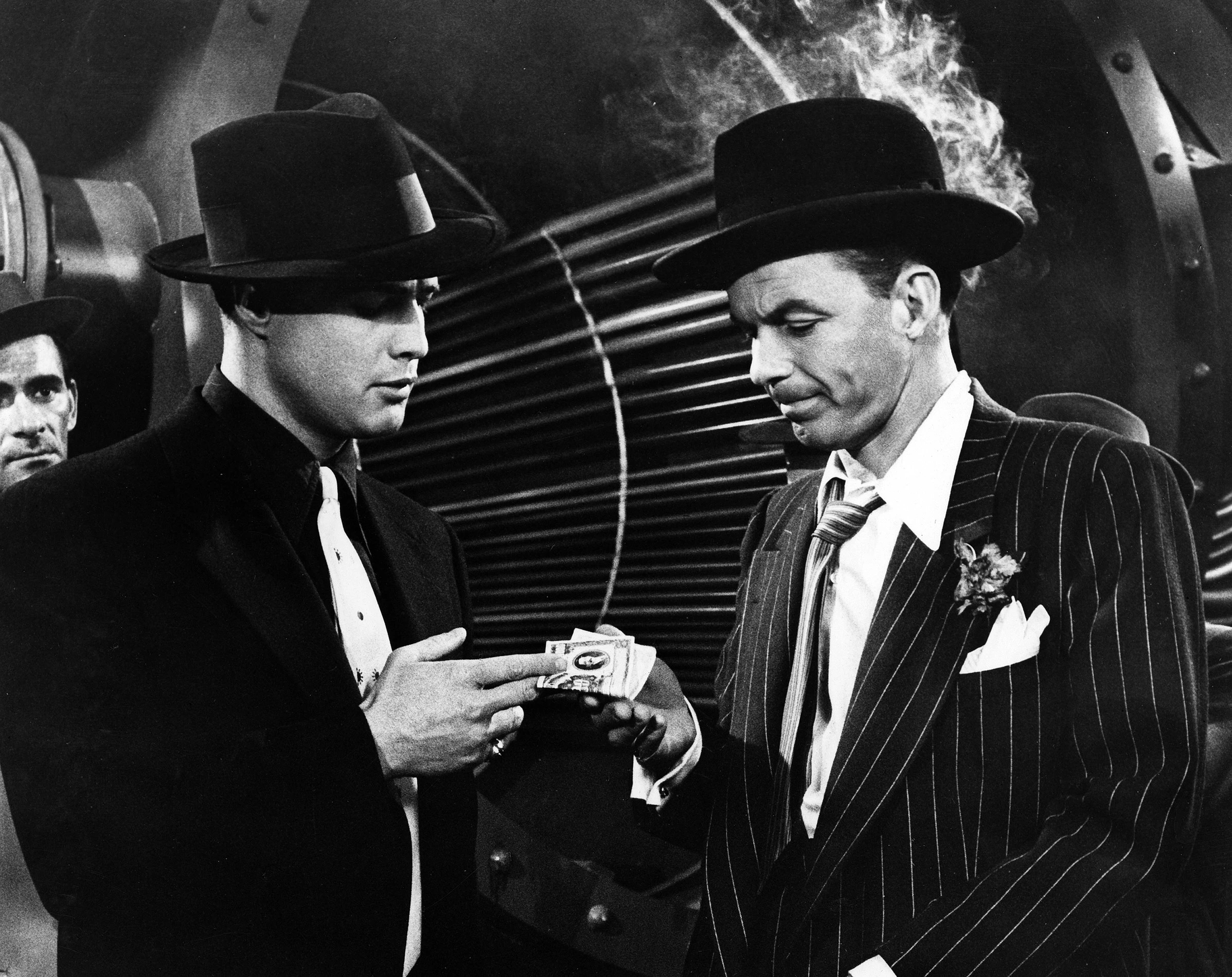 The FBI has a history of keeping tabs on well-known figures in various fields, including celebrities, rock stars and Hollywood big shots.

One of the individuals that caught their attention was physicist Richard Feynman, who was a member of the Manhattan Project during World War II.

Feynman’s FBI file was initially opened due to suspicions that other members of the project were Soviet spies.

However, it was his liberal politics and anti-religious stance that kept him on the FBI’s radar.

The agency’s interest in Feynman peaked when he was invited to attend a physics conference in Moscow by the Soviet Union.

Despite Feynman notifying the State Department of the invitation and requesting guidance on whether to accept, some of his friends and associates acted as informants for the FBI.

The FBI has collected information on many individuals in the public arena, and much of this information is now available to the public through the FBI’s vault website.

Some of the names that were found in these records include past subjects of the podcast “Blank on Blank” episodes, as well as several famous musicians.

One such musician is the late rapper Tupac Shakur.

Shakur’s FBI file concerns death threats that he and others allegedly received from the Jewish Defense League, a group that the FBI has listed as a domestic terrorist group.

According to the files, the JDL was extorting money from rappers by claiming that their lives were in danger, and then offering protection in exchange for a pay-out.

The files indicate that rapper Easy-E was also a target, but the FBI was never able to find conclusive proof of the extortion plan or of any JDL involvement in Shakur’s death.

Another musician with an FBI file is the late John Lennon. Lennon was vocal about his leftist and anti-war beliefs and throughout the 1970s, the Nixon administration and the FBI, led by J. Edgar Hoover, attempted to have Lennon’s U.S. visa revoked in order to deport him.

Rumors suggest that Nixon feared Lennon’s popularity among young voters would ruin his chances at re-election.

The surveillance that went on during Lennon’s life and the fact that it took the U.S. government 25 years to release the files to the public after Lennon’s death have been written about extensively.

Her file was opened due to an invitation she sent to Acting FBI Director L. Patrick Gray and his wife for a gala and banquet honoring an organization for which she was the chairwoman. The file is relatively dull in comparison to others.

The 400 pages of Liberace’s FBI file cover several different events, focusing on the 1974 robbery of hundreds of the pianist’s famous jewels.

The FBI also looked into several extortion attempts threatening to expose his sexuality, as well as Liberace’s involvement in illegal horse race betting.

Compared to some other rockers, musician Jimi Hendrix has a relatively short file. It concerns a couple of arrests for car theft in his younger years.

Lastly, the FBI file of the late Jerry Garcia, of the band Grateful Dead, is heavily redacted and it is unclear what information it contains.