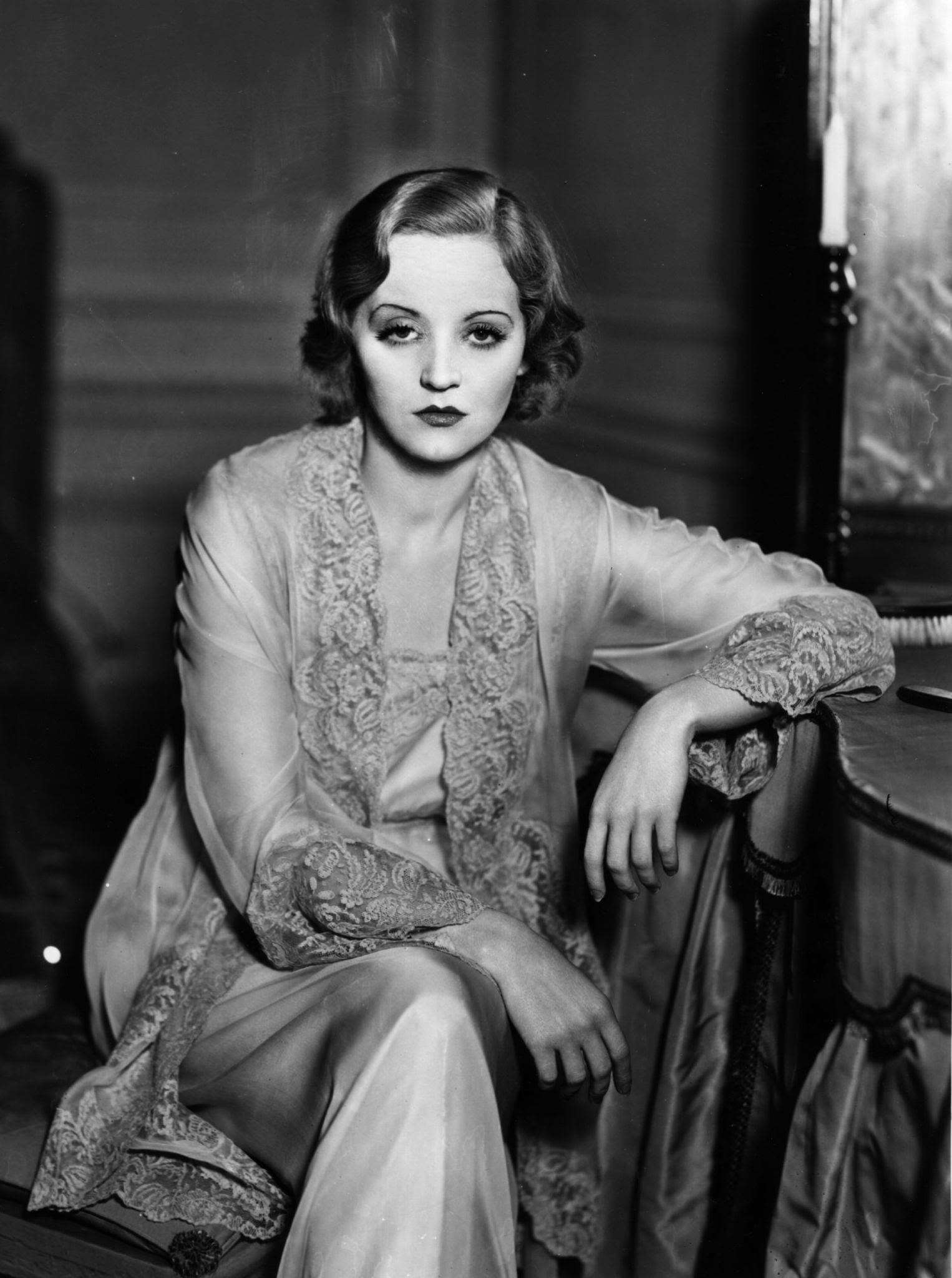 Tallulah Bankhead (1902 – 1968) the American theatrical leading lady of stage and screen who worked in London and on Broadway during the 20s. Pictured during a scene from ‘Let Us Be Gay’ at the Lyric Theatre. (Photo by Sasha/Hulton Archive/Getty Images)
See more articles on:
temp3

According to confidential files released by the public record office, the home office attempted to deport American movie actress Tallulah Bankhead from Britain as a danger to public morality.

The reason for this was that MI5 had called her “an extremely immoral woman” who had engaged in “indecent and unnatural practices” with Eton schoolboys.

The five boys involved, one being the son of a lord and another the son of a baronet, were forced to leave the prestigious school.

However, the headmaster kept the scandal under wraps by refusing to cooperate with a special branch inquiry, thereby preventing official attempts to have the star deported.

Tallulah Bankhead was one of the most popular West End actresses of her time and a friend of Ivor Novello. Her famous “Hello Dahling” is now a theatrical cliche.

The actress was alleged to have entertained the boys at the Cafe de Paris hotel in Bray on the Thames, which was known to be a popular spot for the “smart and fast set”.

Whispers of scandal circulated through the theatrical profession in the 1920s, but the authorities’ suspicions remained secret until now.

A confidential MI5 report to the home secretary in August 1928 states: “The charge against Miss Tallulah Bankhead (an American aged 26) is quite simply (a) that she is an extremely immoral woman and (b) that in consequence of her association with some Eton boys last term, the latter have had to leave Eton.”

The report goes on to state that she was believed to be both a lesbian and immoral with men, and that she came from a respectable American family, her father, a senator, having turned her out of the house when she was young owing to immoral proclivities.

The MI5 officer, identified only as FHM, said it was common knowledge at Eton that five or six boys had been convicted of “breaking bounds” for associating with Miss Bankhead.

He said they included Lord Rosslyn’s grandson, the third son of Sir Matthew “Scatters” Wilson (whose two older boys had already been sent down), and a boy named Parsons.

“TB was seen at Eton frequently last term. I hear from another master that one or both of Sir M Wilson’s older sons used to motor down with her to see the third son who was then smuggled away for the afternoon under a rug in the car. It is said this was the start of a TB Eton boys’ clique.”

William Bridgeman, first lord of the admiralty, made discreet inquiries, but the headmaster, Dr CA Alington, told him: “No information could be obtained at Eton, and no inquiry or action that the home office could make or take regarding TB could embarrass Eton.”

They found “well over 100 expensive motor cars” at Bray, hotel daily takings in excess of £4,000, and TB being a habitual visitor – but nothing to corroborate the alleged “indecent and unnatural offences”.

MI5 secured a private letter to Eton parents in which the head denied anybody was expelled but admitted two boys had been dismissed and three disciplined.

FHM, lacking the evidence to deport Miss Bankhead, noted: “The headmaster is obviously not prepared to assist the home office – he wants to do everything possible to keep Eton out of the scandal.”