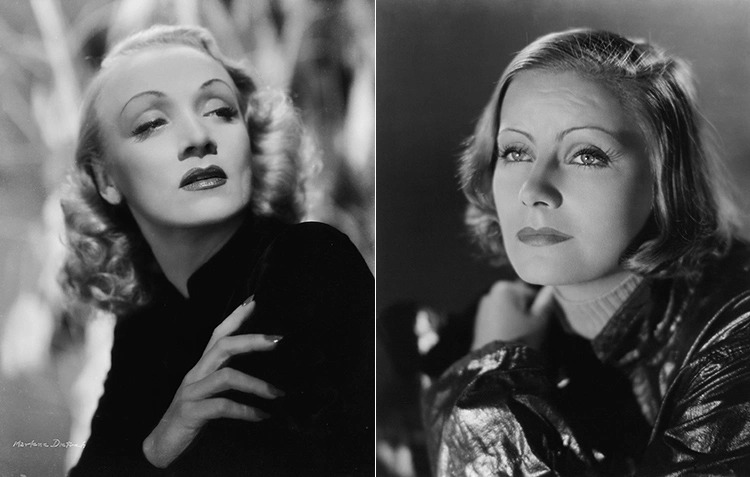 There has long been speculation of a romantic affair between legendary actresses Greta Garbo and Marlene Dietrich.

The rumor reached a peak in 2000 when author Diana McLellan released her book “The Girls: Sappho Goes to Hollywood.”

In the book, McLellan claimed to have uncovered evidence of a previously unknown love affair between the two women and alleged that their lifelong claim to be strangers was a fabrication.

According to McLellan, Garbo and Dietrich first met in Berlin in 1925 while Garbo was filming “The Joyless Street” and Dietrich had a small role in the film.

The author wrote that the two women had a brief but intense love affair that ended badly, with Dietrich’s cruel gossip and jealousy ultimately causing the relationship to fall apart.

McLellan also wrote that the two women’s relationship was further complicated by their move to Hollywood.

Despite sharing mutual friends and lovers, Garbo and Dietrich agreed to never mention each other’s name or reveal any secrets, effectively cutting ties with one another.

In 1945, Dietrich attempted to reconcile with Garbo, but her efforts were met with a cold response from Garbo who remained deeply hurt by Dietrich’s previous actions.

The two women never reconciled, and their feud continued until their deaths.

McLellan’s claims about Dietrich’s involvement in “The Joyless Street” have been met with skepticism by some biographers.

Dietrich herself always denied being in the film, and many experts have accepted her assertion that she was at home having her baby at the time of the filming.

However, McLellan argues that Dietrich’s daughter, Maria, was born in December 1924 and that Dietrich did indeed have a sizable supporting role in the film.

Furthermore, McLellan points to a scene in which Garbo faints into Dietrich’s arms as proof that the two women knew each other well and had a close relationship.