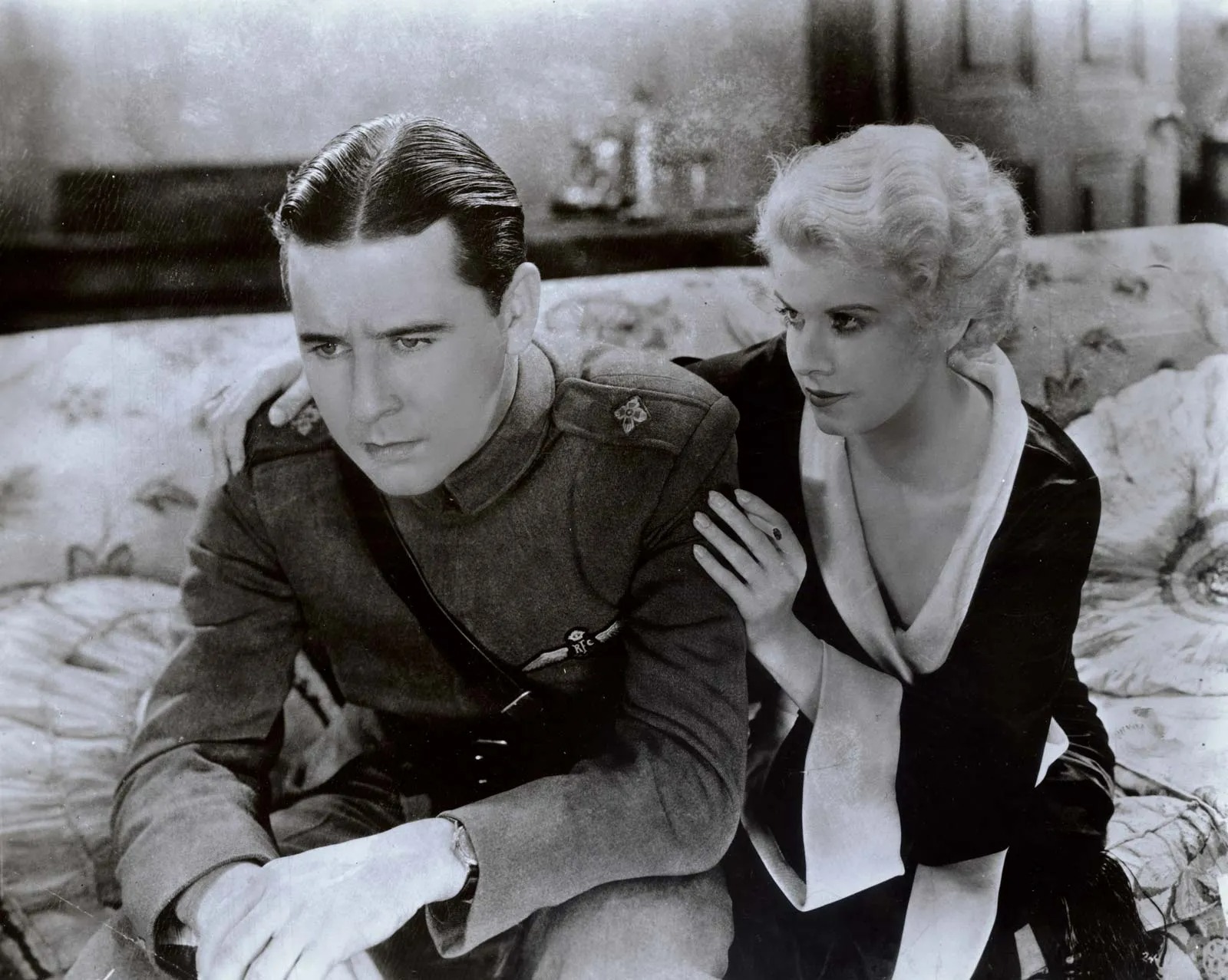 “Hell’s Angels” is a 1930 war film directed by Howard Hughes and starring Jean Harlow in her first major role.

The film tells the story of two brothers who join the British Royal Flying Corps to fight in World War I and become entangled in a love triangle with Harlow’s character.

The film was a big production, taking three years to complete and costing almost $4 million to make, which is about $65 million in today’s money.

Hughes was a multi-hyphenated billionaire and a well-known pilot. He had just earned his pilot’s license before the film shoot started in 1927.

Initially, “Hell’s Angels” was supposed to be a silent film, but with the industry slowly transitioning to talkies, it was reshot more than a year into production.

Hughes wanted the aerial footage as realistic as possible, so he acquired a fleet of vintage aircraft and hired pilots and mechanics to aid in filming. 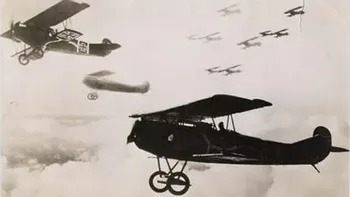 According to a newspaper article published in 1931, Hughes made use of 87 planes and about 20,000 people.

However, the filming of “Hell’s Angels” was not without incident. Several accidents occurred on set, with four people dying as a result.

C.K. Phillips was killed in a crash while piloting a British fighter plane on the way to the shooting location.

Al Johnson ran into tension wires as he landed a plane and was severely burned; he died in a hospital a day after.

Pilot Rupert Macalister also died, but there wasn’t any explanation about how it happened.

Mechanic Phil Jones died during filming when he neglected to get out of the way when a bomber crash scene was being shot. He was operating a smoke generator at the time.

Despite the tragic accidents, Hughes was determined to get the footage he wanted. He himself flew a World War I airplane, which was an arduous task for a new pilot like himself.

Pilots on set, who had more flying experience, fought against the idea, but Hughes was determined, according to the National Air and Space Museum.

He successfully got the footage he wanted, but he crashed the plane. He came out of the wreck with a fractured skull and had to undergo surgery.

The movie didn’t earn profit in its first release, but the aerial scenes were highly praised by critics.

The film’s release was met with mixed reviews with some praising its aerial scenes, while others criticized its script and pacing.

“Hell’s Angels” is considered a classic of early aviation cinema.