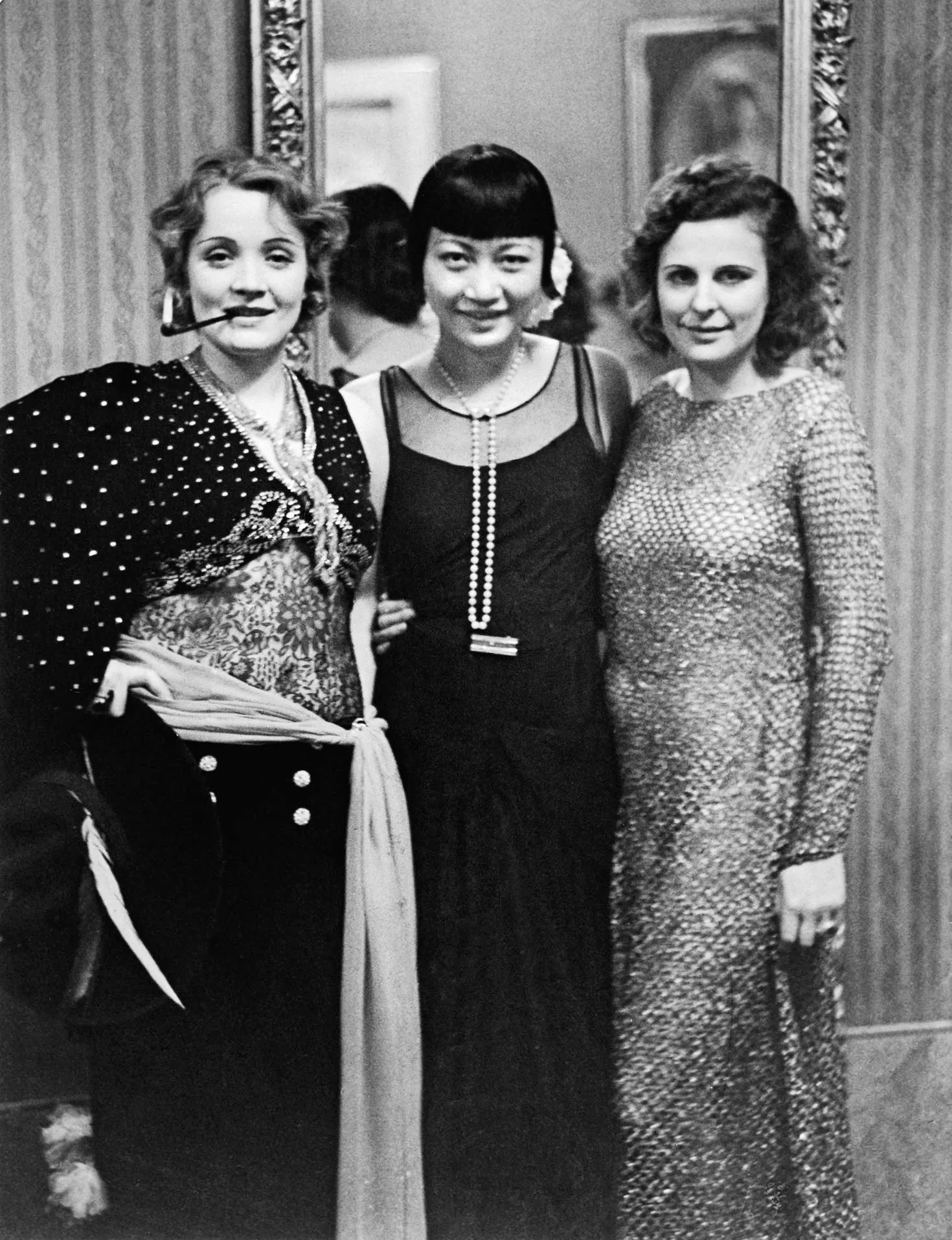 In November of 1938, Leni Riefenstahl, a filmmaker known for her work with the Nazi party, traveled to Hollywood in hopes of securing an American distribution deal for her documentary film, Olympia.

The film, a two-part, four-and-a-half hour long record of the 1936 Berlin Olympics, was a showcase of both athletic prowess and Nazi pageantry.

Riefenstahl’s trip did not go as planned. Her time in Hollywood has been the inspiration for a radio play, “Leni Goes to Hollywood,” written by Colin Shindler.

The play is a thought-provoking retelling of Riefenstahl’s visit based on factual accounts, with some liberties taken for dramatic purposes.

The life of Leni Riefenstahl has long been a source of interest. Born in Berlin in 1902, Riefenstahl rose to fame as a dancer and actress during the Weimer Republic.

She was present at the historic Berlin premiere of All Quiet on the Western Front in 1930, which was shut down by Nazi brownshirts.

Riefenstahl also found success as an actress in Arnold Fanck’s mountain films. Tired of the dangerous conditions of these films, she directed herself in The Blue Light in 1932.

In 1933, Riefenstahl caught the attention of Adolf Hitler. It is rumored that Hitler had a crush on her after seeing her in the film The White Hell of Pitz Palu.

Despite her lack of experience and gender, Hitler chose Riefenstahl to create the official documentary of the 1934 Nazi Party rally in Nuremberg.

This decision did not sit well with Nazi propaganda minister Joseph Goebbels, who believed that Riefenstahl should focus on traditional female roles.

Hitler’s gamble paid off, as Riefenstahl’s Triumph of the Will was a powerful portrait of the Nazi legions.

The film was mesmerizing, showing the Nazis in lockstep, choreographed in geometric precision, performing for Hitler.

The film was so effective that in 1941, when director Frank Capra screened it to prepare for his own propaganda work, he said it scared the hell out of him.

After the success of Triumph of the Will, Riefenstahl was chosen to document the 1936 Berlin Olympics.

The Nazis wanted to use the Olympics as a celebration of a renewed Germany and its superior race.

Riefenstahl took on the task with the same militaristic zeal as a German Field Marshall.

She commanded an army of 200 cameramen and technicians, who were positioned in the stands, on the fields, on bicycles, under water and in the sky, to capture over 1,200,000 feet of footage.

The resulting film, Olympia, premiered in 1938 to critical acclaim.

However, Riefenstahl’s association with the Nazi party made it difficult for her to secure a distribution deal in America.

After the war, Riefenstahl’s career was effectively over. She faced denazification and struggled to find work in the film industry.

Despite this, Riefenstahl continued to work as a photographer and her photographs were widely exhibited. Riefenstahl died in 2003 at the age of 101.