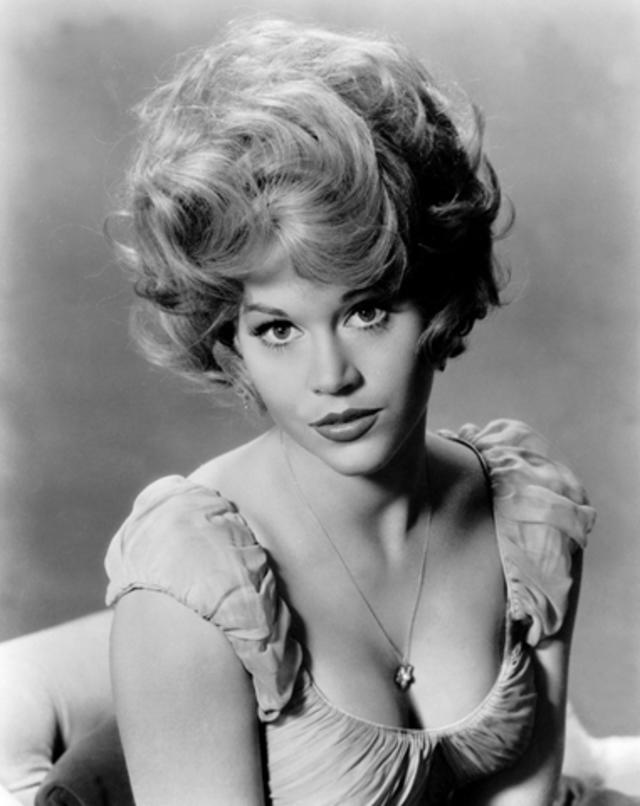 Actress and committed activist Jane Fonda has been arrested six times in connection with her political work.

Her first arrest took place in 1970, as she traveled the country speaking out against the Vietnam War.

She was working with Vietnam Veterans Against the War to encourage returning soldiers to participate in the Winter Soldier Investigation, which aimed to expose atrocities committed by the US in Vietnam.

Her anti-war stance drew the attention of the Nixon administration, as well as the CIA, FBI, and National Security Agency.

In November 1970, Fonda was flying to Cleveland, Ohio, after delivering a speech in Canada. At the airport, authorities searched her luggage and mistook her vitamins for illegal drugs.

Fonda was arrested for assaulting an officer and drug smuggling after trying to force her way past a guard to use the bathroom.

Fonda was taken to Cleveland’s Cuyahoga County Jail and spent 10 hours in her cell before being released on bonds of around $5,500.

During her time in jail, Fonda posed for a mugshot with a raised fist and the uneven bangs she wore for the movie “Klute.”

The image became an iconic symbol of the feminist movement, inspiring women around the country to copy Fonda’s “Klute” haircut.

Fonda later learned that her arrest had been ordered by the White House. She speculated that the Nixon administration hoped the scandal would derail her tour.

However, this backfired as college audiences for her speeches were never less than 2,000 and sometimes as large as 10,000.

The charges were eventually dropped after the vitamins were tested.

Fonda managed to stay out of jail for nearly 50 years until she moved to Washington, D.C. in the fall of 2019.

She aimed to bring attention to the climate crisis by leveraging the success of her Netflix series “Grace and Frankie” and launched something called Fire Drill Fridays.

Every Friday, Fonda would lead a group of activists to the steps of the Capitol to demand that politicians take action on the climate crisis.

The rallies were peaceful, but Fonda was arrested multiple times for her participation in them.

In an interview with the Washington Post, Fonda said “I’m prepared to risk arrest because I’m willing to put my body on the line, to be arrested, to be known as an arrestee, to be processed, to be fingerprinted, to be photographed, to be put in a cell, to be bailed out, to do it again and again and again.”

Fonda’s activism has not gone unnoticed. The youth-led climate strike movement, led by Greta Thunberg, has been inspired by Fonda’s Fire Drill Fridays.

Thunberg has said “Fonda’s Fire Drill Fridays are an inspiration to me and to the youth movement.”

Fonda’s commitment to her causes is unwavering. Her protests and arrests have brought attention to important issues, and she continues to fight for what she believes in.

“I’m going to be 80 years old in December and I can’t just sit around and watch the world go to hell,” she said. “I have to do something. I have to stand up and be counted.”