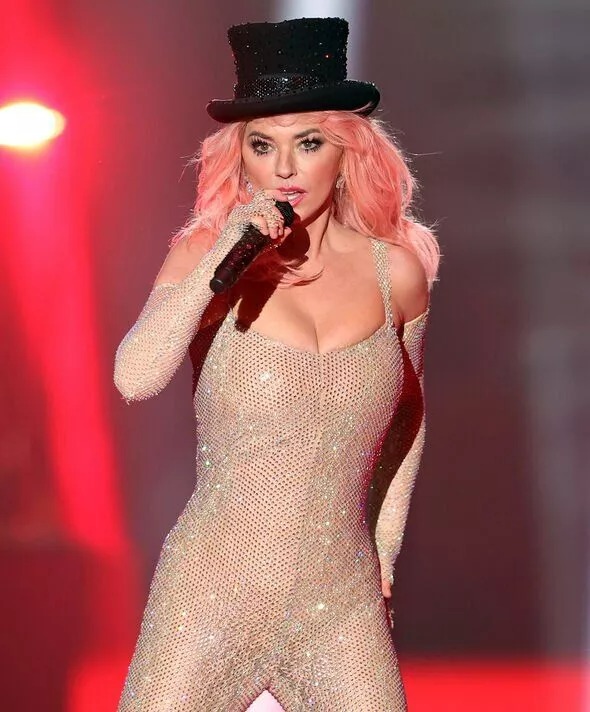 Country-pop icon Shania Twain has opened up about the abuse she and her mother suffered at the hands of her stepfather in a new interview with 60 Minutes.

The singer was born Eilleen Regina Edwards and adopted her stepfather’s last name, Twain, after her mother Sharon remarried him.

Jerry Twain adopted Shania and her two sisters after their parents divorced. The family was very poor and Jerry was violent.

Shania explained that her stepfather “just had issues” and “at the time I was looking at this man as somebody who was not being himself.”

The abuse was both verbal, with Jerry shouting “vulgarities” at the family, and physical, which made her fear for her mother’s life.

The singer revealed in her 2001 memoir, “From This Moment On,” that her stepfather had beaten her mother unconscious and continued to repeatedly plunge her head in the toilet.

“I WOULD GET PHYSICALLY INVOLVED SOMETIMES WITH MY PARENTS’ FIGHTS,” SHE SAID.

“I JUST THOUGHT THAT HE WOULD KILL HER. ONE OF THESE TIMES—HE WAS GONNA KILL HER.”

At the age of 11, Shania began fighting back. “I ran up behind my dad with a chair in both hands and smashed it across his back,” she wrote in her memoir.

“Before I could get away, he punched me in the jaw. Adrenaline pumping, I punched him back!”

But the abuse continued, with Shania also revealing that her stepfather also abused her sexually as a teenager.

Despite the constant abuse, Shania was already helping to provide for her struggling family by performing on TV, in clubs, and at community events at the age of 12.

However, her parents died in a tragic car accident when she was 22 leaving her responsible for supporting her younger siblings.

“At that point in my life, I would have rather gone with them,” Shania said, referring to her parents. “It was like, ‘This is way too much to handle.'”

The album is about the heartbreaking infidelity of her ex-husband, Mutt Lange, with her former best friend and the couple’s subsequent divorce.

The singer has also revealed that she battled Lyme disease followed by dysphonia, a vocal cord disorder, two more reasons for her 15-year break from the spotlight.

Despite her traumatic past, Shania has managed to rise above it all and become a successful singer-songwriter.

Shania’s story is a powerful reminder of the resilience of the human spirit and how even in the darkest of times, it is possible to rise above and overcome.

She has shown that no matter what life throws at you, you can still come out on top.

Heath Ledger’s last words to his dad before tragic fate