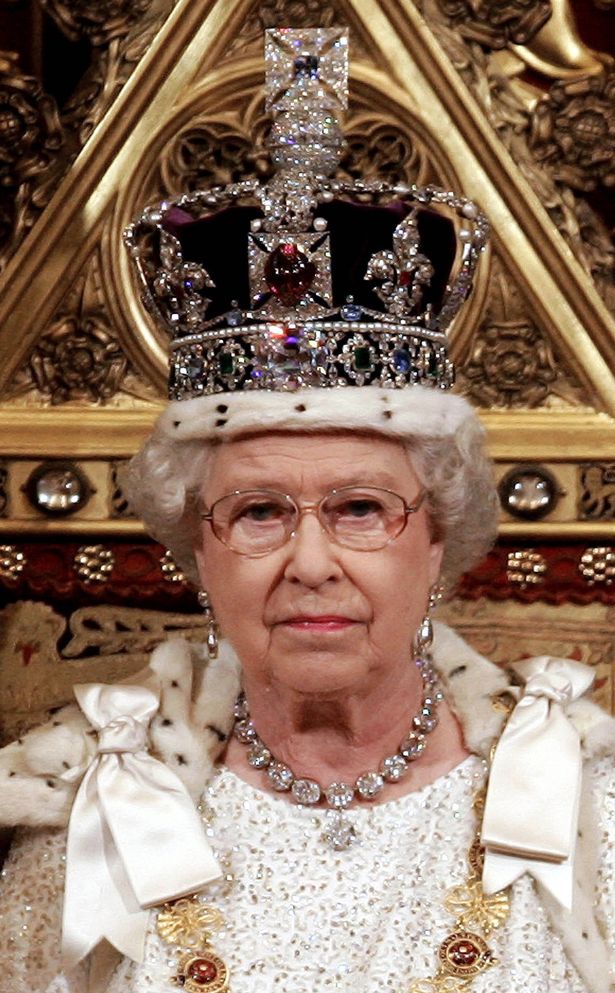 With the queen’s death come questions about what happens next, as the world has not witnessed a changeover in Britain’s monarchy in 70 years.

The U.K. government and the royal family have been planning for years to ensure a smooth transition after the queen’s death, and to appropriately honor her history-making reign.

Following the Queen’s state funeral at Westminster Abbey, there will be a graveside service at St George’s Chapel at Windsor Castle.

The Queen will then be buried with her parents and sister in Windsor Castle’s King George VI Memorial Chapel.

King George VI, who died in 1952, was originally interred in the Royal Vault and then transferred to the newly-constructed chapel on March 26, 1969. The Queen’s mother was buried there in 2002, and the ashes of Princess Margaret, who passed in 2002, are also in the chapel.

“Princess Margaret was cremated, one of the first members of the royal family, because she wanted to be buried between her parents and there was only room, really, for ashes,” Lady Glenconner, a lady-in-waiting to Princess Margaret, explained in the documentary Elizabeth: Our Queen.

Prince Philip passed away on April 9, 2022 at the age of 99 years old, and was buried in the Royal Vault at St George’s Chapel. After the Queen’s death, it is expected that Prince Philip will be moved to be buried beside her.

Operation London Bridge, the codename for the plans to be put into effect immediately after Queen Elizabeth’s death, was trending on social media Thursday after Buckingham Palace announced the queen was placed under medical supervision out of concern for her health with the royal family rushing to Scotland to be by her side.

When the queen dies, Elizabeth’s private secretary Edward Young will first inform high-ranking government officials, according to documents outlining the plans obtained by Politico last year, and the message will be communicated across the government using the code phrase “London Bridge is down,” according to a viral 2017 piece in The Guardian.

After the royal household releases an “official notification” to the public about the queen’s death, the documents outline how all flags across Whitehall, the London center of British government, will be lowered to half-mast, preferably within 10 minutes.

The prime minister will be the first government official to make a public statement following the announcement and will meet with Elizabeth’s eldest son Charles, the next in line to the throne, before he publicly addresses the nation that evening, per the documents’ plans.

The plans even outlined specific measures for if the queen dies at Balmoral Castle–where on Thursday she was placed under medical supervision–under one titled “Project Unicorn,” her body will be transported back to London by the royal train, with the prime minister and other officials slated to welcome the coffin back to the capitol with a reception.

The queen’s funeral is tentatively planned to take place 10 days after her death, and in the days leading up to the affair–expected to be held at Westminster Abbey–Charles plans to tour the U.K. and visit Northern Ireland and Wales. 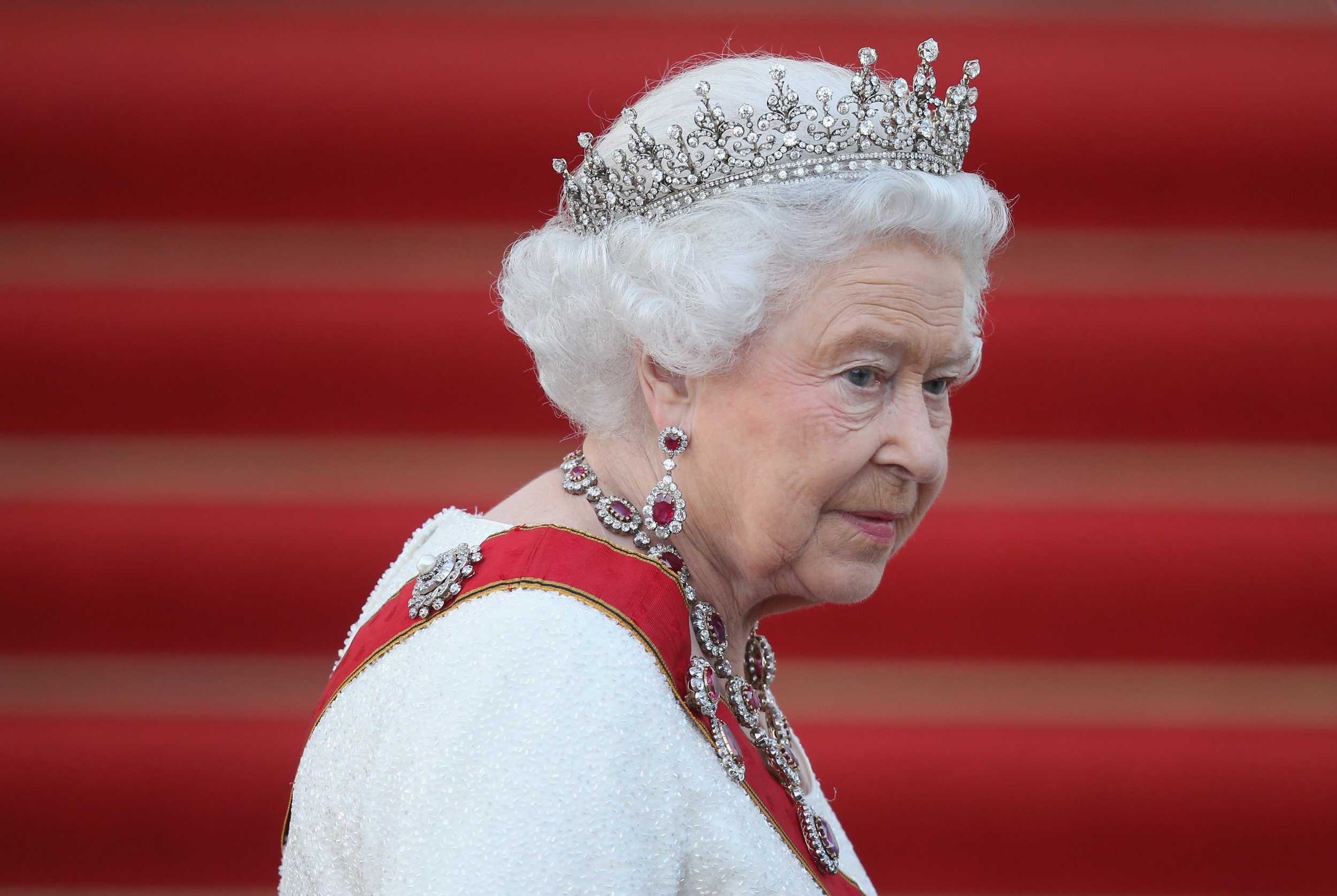 Although it is not completely certain what the Queen’s funeral will look like, it is expected to be not unlike the funerals held for past British monarchs, such as the Queen’s father, King George VI.

Funerals for top members of the Royal Family, such as the Queen and Prince Philip, are planned months in advance of their death.

When the Queen died, Operation London Bridge was called, giving British officials the signal that the monarch’s funeral – as well as other preparations – were ready to go ahead.

Her Majesty’s family will now be in a period of mourning and will wear black from today until and including the funeral.

The wearing of mourning bands is another tradition within the Royal Family, and Buckingham Palace staff are also required to wear them.

The bands, worn on the left arm, must measure three-and-a-quarter inches wide.

Expected to be attended by state officials from all over the world, the funeral will start at 11am.

Charles, the eldest child of Elizabeth and Philip, became the King of England immediately upon his mother’s death.

The Accession Council, led by government figures, is expected to meet at St. James’s Palace in London the day after the queen’s death to formally proclaim Charles the new sovereign.

The queen’s coronation, for example, took place on June 2, 1953, 14 months after she ascended to the throne upon her father’s death.

Will Camilla, the Duchess of Cornwall, be crowned alongside Charles?
Yes, Camilla and Charles are expected to be crowned side-by-side.

In February, the queen requested that Camilla be known as Queen Consort when Charles became king.