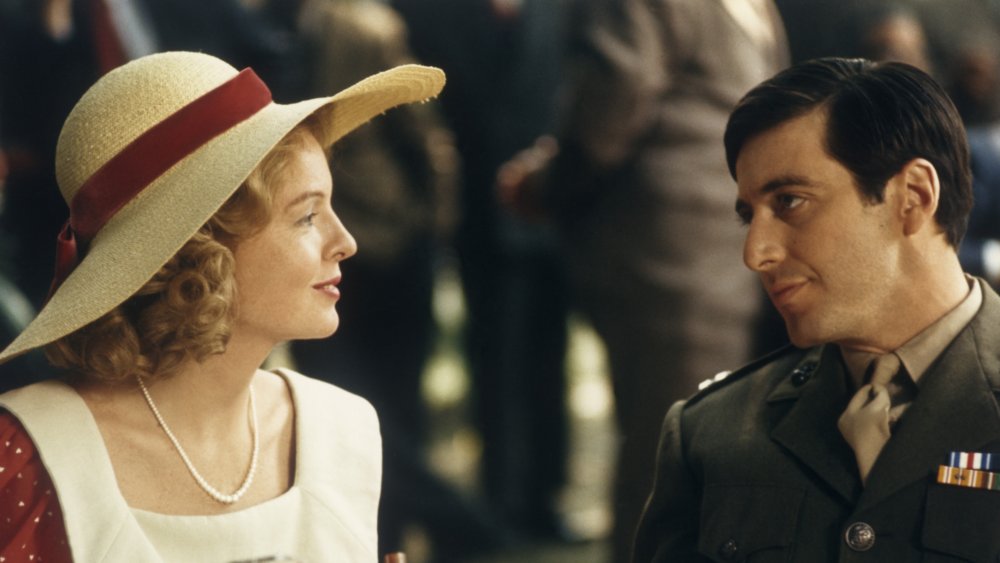 Diane Keaton and Al Pacino were previously a couple. Keaton, the eccentric star of films like Something’s Gotta Give and Annie Hall — the latter of which earned her an Oscar and cemented her status as a style icon — and Pacino, the renowned actor of Scarface and Scent Of A Woman, almost had it all.

The two future Oscar winners met on the set of The Godfather, the film that launched them both into stardom following its release in 1972 and has since become a cinematic classic. 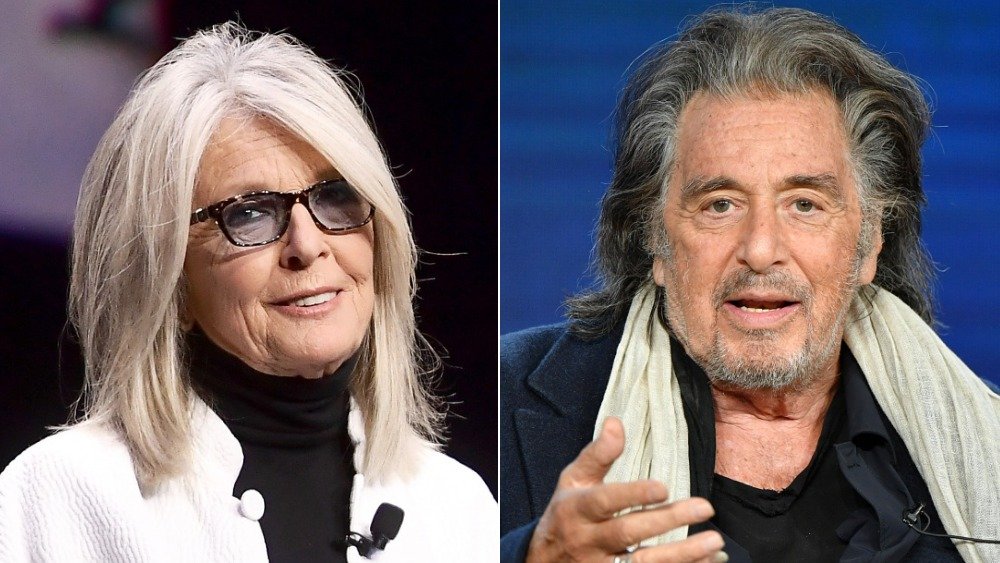 Keaton, in her late twenties, and Pacino, in his early thirties, were both somewhat unknown at the time. In the first installment of Francis Ford Coppola’s trilogy, they were put opposite one other. “I was really very taken with Al from the very beginning,” Keaton said in a 2013 interview with The Telegraph, referring to their onscreen chemistry.

She said to People in 2017 that she “had a crush” on Pacino before they started filming, and that after they were together, “I was mad for him. Charming, hilarious, a nonstop talker. There was an aspect of him that was like a lost orphan, like this kind of crazy idiot savant. And oh, gorgeous!”

“For me the Godfathers, all three of them, were about one thing — Al. It was as simple as that,” Keaton wrote in her memoir, Then Again.

Diane Keaton craved greater commitment in her relationship with Al Pacino after they had been together for a time. Pacino, on the other hand, was unwilling to take the next step in marriage.

In her autobiography “Then Again,” Diane Keaton describes how she met Al Pacino for the first time in ‘O Neals’ pub near Lincoln Center. The purpose of the meeting was for the two actors to get to know one another before auditioning for “The Godfather.”

The first thing Keaton saw about Pacino was his nose, which she compared to a cucumber with Roman traits. She also sensed that he was nervous, and she had no recollection of reviewing the screenplay with him.

Pacino had a “remarkable face,” according to the actress. She eventually discovered that he wasn’t available, but it didn’t matter since she wasn’t either; yet, she craved for him, stating:

“For the next twenty years Al Pacino would be my only recurring ‘unattainable great.’”

While they were dating, Keaton requested the actor’s hand in marriage, and when he declined, the relationship ended.

“I worked hard on that one. I went about it in not a perfect way,” she told People of their breakup.

“I wanted more, lots more,’ she admitted, as reported by The Daily Mail and continued, “I wanted him to want me as much as I wanted him. I wanted him to love me.” As they flew to Rome for the filming of Godfather III, she gave the Irish Men actor an ultimatum saying, “Marry me, or at least commit to the possibility.” The actor’s response was a breakup but they got together again later, only to lead to a row of breakups. “Poor Al. Poor me — I never stopped insisting,’ she said.

Despite this, the two remained friends, and when Pacino received an American Film Institute Lifetime Achievement Award in 2017, he paid a heartfelt homage to Keaton. His speech demonstrates that their friendship has lasted decades, despite the fact that their relationship has not.

“I remember leaving the house once, and I had an interview, ” he said, and continued, “And she was very encouraging, helping me along, and as I was leaving, she called out to me, and said, ‘Al, you’re going to be o.k. Just remember, whatever you do, don’t say you’re an artist.'” He concluded the speech by saying, “I love you forever.” Keaton once said, “the best relationships develop out of friendships.” Despite the fact that she didn’t find a lover in Pacino, she did find a friend.

Keaton told InStyle in July 2019 that she “never” gets asked out on dates, and said “I haven’t been on a date in, I would say, 35 years. No dates.”  In a 2019 interview with People, she said of her exes, including Al Pacino, Woody Allen, and Warren Beatty, “I don’t think it would have been a good idea for me to have married, and I’m really glad I didn’t, and I’m sure they’re happy about it, too.”

Pacino, despite having three children, has never married. He has a daughter, Julie, with acting teacher Jan Tarrant and twins, Anton James and Olivia Rose, with actress Beverly D’Angelo, with whom he was in a relationship from 1996 until 2003.

Pacino also disliked going out and dining with other people. He loved being alone at home, eating while standing, and didn’t understand why others sat around tables and spoke; in her memoir, Keaton expressed her admiration for him, writing:

“Recently I went to a screening and fell in love with Al all over again. The whole package.”