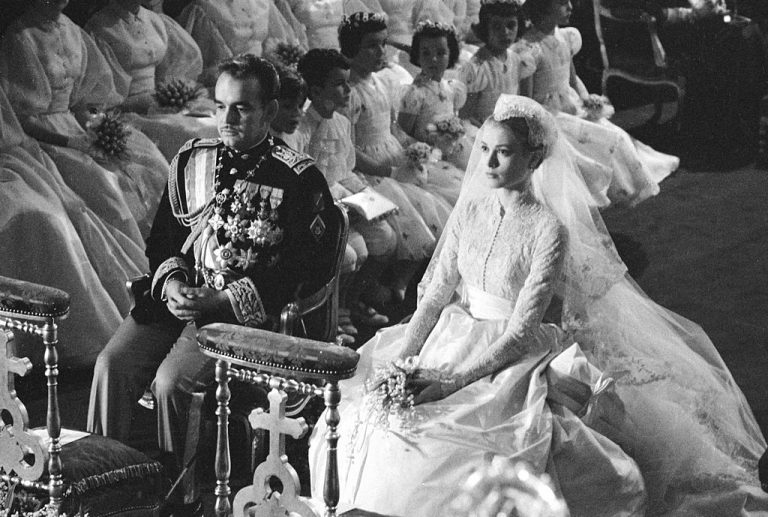 Grace Kelly had to meet a few requirements before marrying Rainier, Prince of Monaco, and changing from a Hollywood celebrity to Grace, Princess of Monaco.

Rainier’s marriage was a state process, and as such it came with some inevitable requirements. The first was medical confirmation that Grace Kelly was physically capable of bearing a Monegasque heir. Rainier had told Collier’s, “I must get married and raise a family. I told my people recently that I am keenly sensitive to the political implications of my bachelorhood.” Rainier’s counselors could not have been more casual about this one-of-a-kind example of noblesse oblige. The survival of Monegasque life as they knew it was on the line; the future princess’s fertility had to be almost guaranteed—or Rainier would be barred from marrying her. 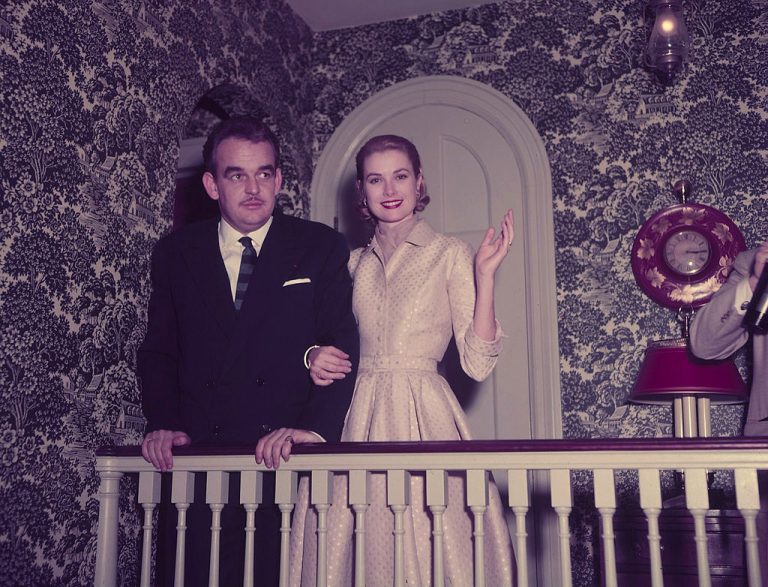 But it wasn’t the only thing she had to accomplish in the months leading up to her wedding.

Kelly was compelled to give up her American citizenship as Princess of Monaco (via Biography). She also had to pay a $2 million dowry ($20 million in today’s times) before she could marry Prince Rainier. According to the Independent, Kelly basically lost all the money she earned as one of Hollywood’s highest-paid actresses as a result of this.

Her father also helped pay for portion of the dowry, thanks to his wealth. Simply put, Kelly lost all she had, including her job. Everyone, save Kelly herself, gained financially from the marriage, including MGM (her previous company) and Monaco (per Insider).

Of course, the Monegasque royals have never responded to these rumors, and they’re much less likely to divulge information on Grace’s dowry and fertility test after her death in 1982.

Kelly and Prince Rainier married on April 18, 1956, in a ceremony that is now remembered as one of the most lavish and magnificent in the history of celebrity and royal weddings. According to Town and Country, Ava Gardner and Cary Grant were among the Hollywood stars in attendance, along with other noteworthy guests. According to Good Housekeeping, an estimated 30 million viewers tuned in from across the world.

Kelly’s royal wedding gown, particularly the lace sleeves, was a gift from Metro-Goldwyn-Mayer and has become synonymous with her. Since then, many brides have been inspired by the look, including Catherine, Duchess of Cambridge.

Of course, we all know the royal wedding took place, which means Kelly fulfilled her obligations.

There has been debate regarding whether or not the fertility test took place, as well as the real value of the dowry, in the decades after their wedding.

According to Jeffrey Robinson’s book Grace of Monaco: The True Story, the fertility claims are “pure invention,” and easy fertility tests for women weren’t truly accessible in the 1950s.