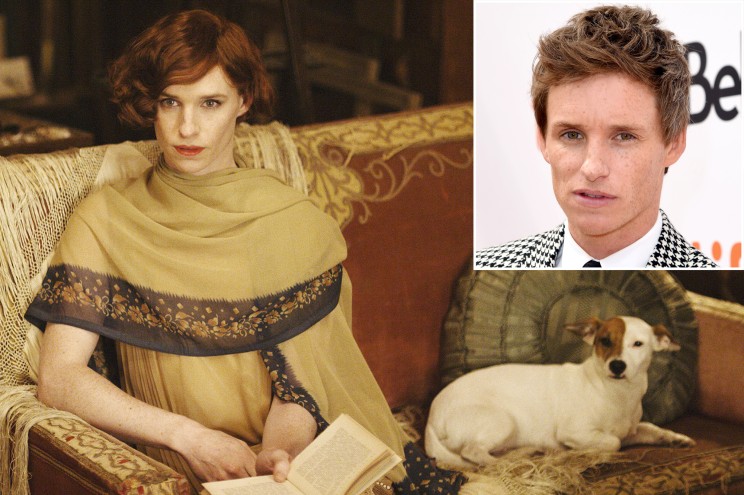 Eddie Redmayne has said that playing a transgender character in The Danish Girl was a blunder.

The 39-year-old was nominated for an Academy Award for his role in the 2015 film as Lili Elbe, one of the first persons in history to have gender reassignment surgery.

“No, I wouldn’t take it on now,” the 39-year-old British actor told The Sunday Times when asked about his views about the picture in retrospect. “I made that film with the best intentions, but I think it was a mistake.”

When The Danish Girl was released in 2015, it garnered criticism from members of the LGBTQ+ community, with many claiming that the character should have been portrayed by a trans actress. Redmayne previously defended his decision to play the role. While noting that “years of cisgender success on the back of trans stories,” he argued at the time that ““one should be able to play any sort of part if one plays it with a sense of integrity and responsibility.” When asked if The Danish Girl would have been created without his star power, the actor shifted gears, telling the New York Times, “The bigger discussion about the frustrations around casting is because many people don’t have a chair at the table. There must be a leveling, otherwise we are going to carry on having these debates.”

Despite this, Redmayne was praised for his performance, and said it was “a great privilege to play” the groundbreaking trans artist, according to IndieWire. He prepared for the role in part by talking with Lana Wachowski, the director of The Matrix, who came out as trans in 2010.

Redmayne described his present position as The Emcee in “Cabaret” at London’s Playhouse Theatre, alongside 31-year-old Irish actress Jessie Buckley (“Fargo”), as “different.”

“Of all the characters I’ve ever read, this one defies pigeonholing. I would ask people to come and see it before casting judgment,” he said.

Redmayne has shown his support for the transgender community in the past.

Following a contentious speech by Harry Potter author J.K. Rowling, who was accused of being transphobic, he maintained that respecting transgender persons is culturally necessary.

When Rowling, 56, moved to Twitter to criticise an article for using the words “those who menstruate” rather than “women,” she came under criticism for appearing to invalidate transgender individuals.

Redmayne said in a statement last June: “As someone who has worked with both JK Rowling and members of the trans community, I wanted to make it absolutely clear where I stand. I disagree with Jo’s comments.

“Trans women are women, trans men are men and non-binary identities are valid.

“I would never want to speak on behalf of the community but I do know that my dear transgender friends and colleagues are tired of this constant questioning of their identities, which all too often results in violence and abuse.

“They simply want to live their lives peacefully, and it’s time to let them do so.”

Rowling got extensive social media backlash for her blog piece, and the actor responded by calling it “vitriol” that was “equally nasty.”