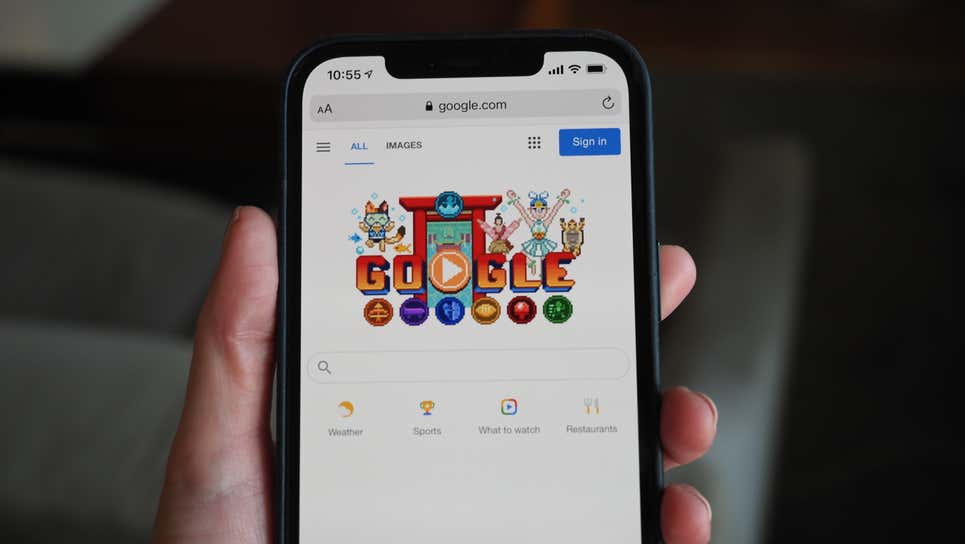 In case you didn’t notice, when you search in Safari, you’re actually utilizing Google’s search engine. Google, in fact, pays Apple billions for this, and the price may rise in the coming years.

Apple’s senior director of worldwide privacy, Jane Horvath, stated earlier this year that the company uses Google as its default search engine since it is the most popular. Safari also lets you switch from Google to a different search engine if you choose.

According to Bernstein analyst Toni Sacconaghi, Google is likely paying Apple more to avoid Microsoft outbidding it. However, the number is substantial enough to account for around 9% of Apple’s total earnings.

The main problem here is that, with regulators scrutinizing IT giants more thoroughly these days, this payout might be viewed as anti-competitive in the future. According to Bernstein analysts, this would prevent these payments in the future and cost Apple 4-5 percent in gross sales.

“We see two potential risks to GOOG’s payments to AAPL: (1) regulatory risk, which we believe is real, but likely years away; we see a potential 4-5% impact to Apple’s gross profits from an adverse ruling; & (2) that Google chooses to stop paying Apple to be the default search engine altogether, or looks to renegotiate terms and pay less. We have noted in prior research that GOOG is likely paying to ensure Microsoft doesn’t outbid it. That said, with payments likely to approach $18 – $20B in FY 22, it not implausible that Google could revisit its strategy,” reported Bernstein.

As a result of this arrangement, it appears that Apple and Google have developed a symbiotic relationship. The large payment from Google is officially part of Apple’s Services business, which has definitely aided the company’s revenue growth over time. This is advantageous because the company’s business has expanded beyond hardware.

Apple and Google’s agreement to use Google’s search engine on iOS devices has been criticized in the past. This transaction, according to the UK Competition and Markets Authority, presents “a significant barrier to entry and expansion” for Google’s competitors in the search engine industry. In addition, Apple is said to be ramping up its attempts to build its own search engine to compete with Google. While doing so may result in Apple missing out on the annual payment it receives from Google, it may make things easier in the event that laws block the transaction.

Apple, which prides itself on its privacy protections, has long been chastised for its business dealings with Google, a corporation known for the massive quantities of data it collects through its many services. Apple has repeatedly clashed with Facebook, another big digital business that makes money from data collecting.

So, why is Google shelling out so much cash? It’s all about data and Microsoft. Google obtains a lot of data and can sell advertisements to consumers by incorporating Google search inside Safari, while on the other hand, the huge payment deters Microsoft from attempting to persuade Apple to adopt Bing for search.

Charlie Cox Denies Appearance In Spider-Man: No Way Home Trailer
William and Kate ‘considering move to Windsor’ to be close to Queen ahead of ‘major changes in monarchy’
Advertisement