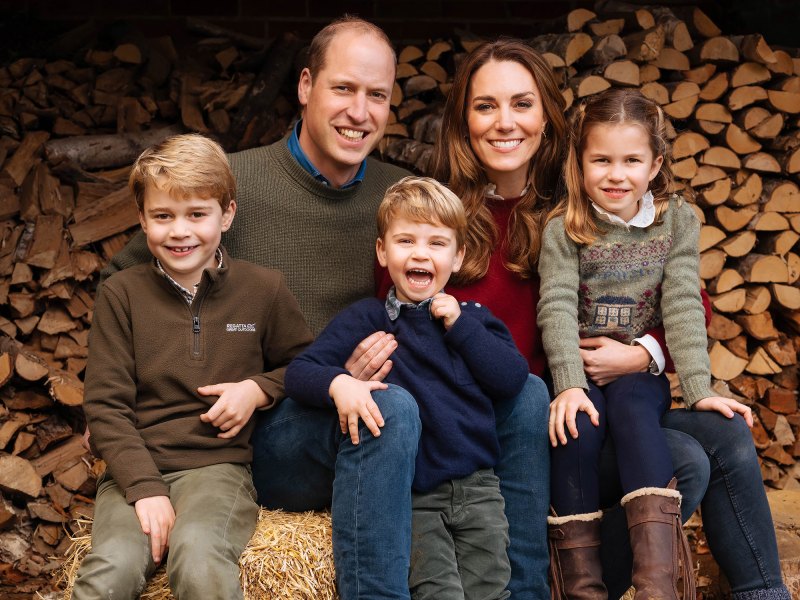 The Duke and Duchess of Cambridge with their three children, Prince George, Princess Charlotte, and Prince Louis. James Whatling/MEGA
temp3

The Duke and Duchess of Cambridge are “considering” moving to Windsor.

Kate and William, according to reports, want to be closer to the Queen.

As the Queen’s responsibilities are reduced in the future years, Prince William will be expected to play an increasingly bigger part in the monarchy.

The royal couple is thought to be looking for houses in the region that would suit their three children, Prince George, Princess Charlotte, and Prince Louis.

For a variety of reasons, Windsor may be the ideal permanent home for the Cambridges.

A relocation to Windsor would also put the Cambridge family closer to Kate’s relatives, since her parents Carole and Michael Middleton, as well as her sister Pippa and her family, live in Bucklebury, Berkshire, little over 60 kilometers away.

For the time being, their family time is split between Kensington Palace in London and Anmer Hall in Norfolk.

The Queen gifted the newlyweds their house on the Sandringham Estate for their wedding, and it served as their permanent residence from 2015 until 2017.

The royal couple is believed to be considering relocating to Fort Belvedere, a Grade II listed mansion with a tower near the southern end of Windsor Great Park and the site of King Edward VIII’s abdication papers in 1936.

The family is believed to be considering a full-time move to Windsor, where they could spend the most of their time and travel to London as necessary.

Senior royals, notably the Duke and Duchess of Cambridge, have been stepping up to help the Queen after Prince Philip’s tragic death in April this year.

Wills was a helicopter pilot with East Anglian Air Ambulance, and the family tried to keep their young children out of the public eye as much as possible.

A source told The Mail on Sunday: “Anmer Hall made sense while William was a helicopter pilot in East Anglia and it was useful for Christmases at Sandringham but it doesn’t really work any more. It’s a little too far away for weekend but Windsor is a perfect compromise.

“They are eyeing up options in the area.”

Meanwhile, Prince Harry and Meghan Markle, together with their children Archie and Lilibet, have made their home in Los Angeles.