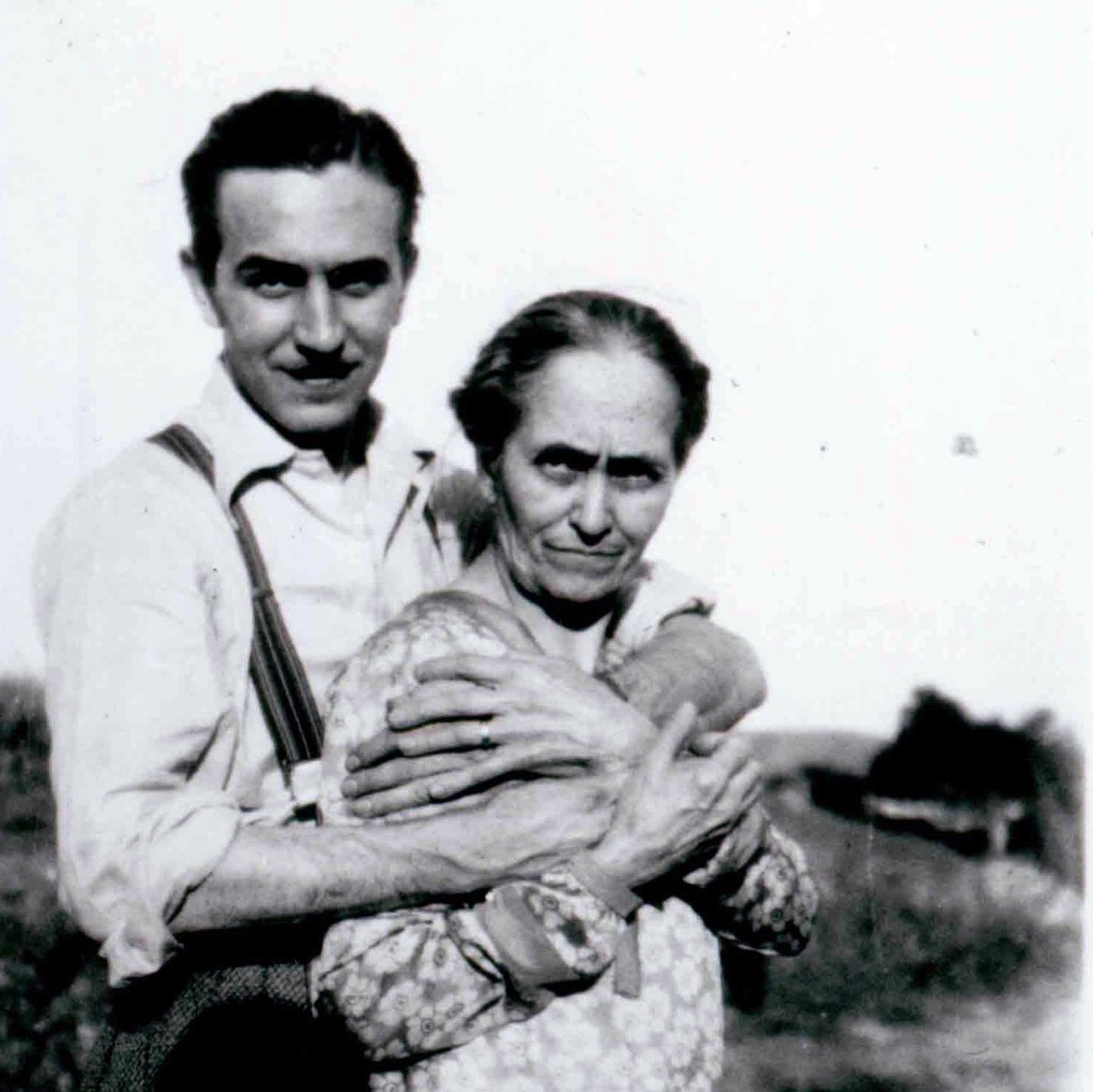 Walt Disney is known for creating America’s most beloved fantasy stories through his animated films and theme parks, but the visionary animator had a dark secret.

He was haunted by his perceived responsibility in his own mother’s death.

He grew up in Chicago and Marceline, Missouri, where he showed a natural talent for cartooning at a young age.

He took art classes in high school and contributed cartoons to the school newspaper.

After serving in the Red Cross as an ambulance driver in France, he returned to the US, drew for newspapers and advertising agencies, and began experimenting with cel animation.

His first studio failed, but he and his brother Roy bounced back and moved to Hollywood to launch the Disney Brothers’ Studio.

The release of Snow White and the Seven Dwarfs marked a significant turning point for Walt Disney.

It was his first full-length cel-animated feature film and was met with skepticism by many, including his brother and wife.

However, the film was an immediate success, grossing $1.5 million in the US and $8 million worldwide.

Today, Snow White is one of the top 10 blockbusters of all time, earning $909 million.

The film was nominated for an Academy Award for Best Musical Score in 1938 and Walt Disney received an Honorary Award for the movie.

Following the success of Snow White, Walt and Roy bought their parents a house in North Hollywood as a 50th wedding anniversary present.

However, tragedy struck when Flora complained about a strange smell coming from the furnace.

Walt had studio repairmen come by to fix it, but they were unsuccessful and Flora died from carbon monoxide poisoning just a month after moving into the house.

Walt was deeply grieved and felt personally responsible for his mother’s death.

Walt took a day off to attend his mother’s funeral, but then quickly returned to work.

Many of his subsequent movies featured motherless children, which is believed to be a reflection of his own feelings of guilt and grief.

Walt Disney’s legacy lives on through the countless films and theme parks that continue to delight audiences around the world.