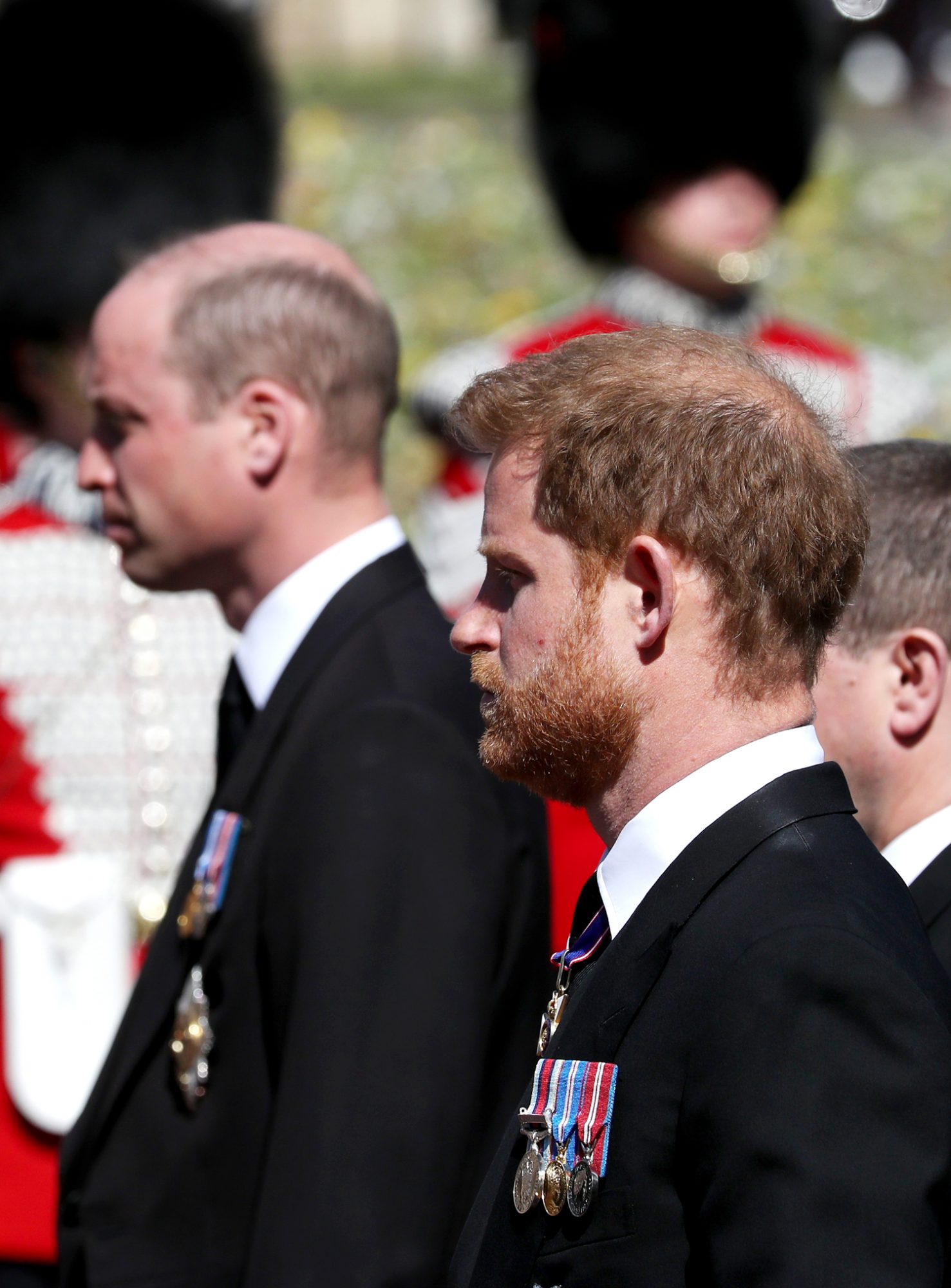 According to the Guardian newspaper, Prince Harry has accused his brother Prince William of physically attacking him in an argument that arose over Harry’s wife, Meghan Markle.

The newspaper claims to have obtained a copy of Harry’s upcoming memoir, “Spare,” in which he writes that the altercation occurred at his London home in 2019.

Harry alleges that William made critical comments about Meghan, describing her as “difficult,” “rude,” and “abrasive.”

Harry writes that he tried to defuse the situation by explaining that his brother was “parrot[ing] the press narrative,” but the argument escalated and William physically attacked him.

“He grabbed me by the collar, ripping my necklace, and he knocked me to the floor,” Harry writes in the book, according to the Guardian.

“I landed on the dog’s bowl, which cracked under my back, the pieces cutting into me. I lay there for a moment, dazed, then got to my feet and told him to get out.”

The Guardian reports that Harry wrote that William urged him to fight back, but he refused and William later apologized and looked “regretful.”

The Guardian journalist who wrote the article, Martin Pengelly, says that he did not approach Prince William’s communication team for comment, but rather based his article on Harry’s account in the book.

Pengelly notes that the article does not refer to the altercation as a “fight” because Harry writes that he did not fight back.

Buckingham Palace has not commented on the report and it is not yet clear if the leaked excerpts from the book are genuine.

The book, which is ghostwritten by memoirist JR Moehringer and part of a multi-million dollar deal, was previously believed to be subject to the utmost secrecy, with few details known about its content.

In a trailer for a sit-down interview that will be broadcast on January 8th, ahead of the book’s release, Harry says, “I would like to get my father back, I would like to have my brother back,” but adds that “they’ve shown absolutely no willingness to reconcile.” It is not clear who Harry is referring to in this statement.

Harry has previously spoken about his troubled relationship with his brother. In the couple’s Netflix documentary, Harry describes a meeting he attended with William and their father, the now King, as “terrifying.”

“It was terrifying to have my brother scream and shout at me and my father say things that just simply weren’t true, and my grandmother quietly sit there and sort of take it all in,” Harry said.

The Guardian also reports that Harry writes about a meeting with his father, Charles, Prince of Wales, and Prince William after the funeral of his grandfather, Prince Philip, in April 2021.

According to the paper, Harry writes that his father stood between him and William and said, “please, boys, don’t make my final years a misery.”

Photographs suggest that Harry regularly wore a dark necklace at events such as the Invictus Games and on foreign tours with Meghan as recently as September 2019.

The Guardian does not specify whether the necklace mentioned in the altercation with William was the same one seen in these photographs.

Publishers at Penguin Random House have not yet confirmed the authenticity of the leaked excerpts from the book.

However, in a publicity statement from October, the company said, “For Harry, this is his story at last.”

The book, “Spare,” is ghostwritten by memoirist JR Moehringer and is part of a multi-million dollar deal.

It was previously thought to be subject to stringent security measures ahead of its release next Tuesday.

Dakota Johnson struggles with depression since she was 14