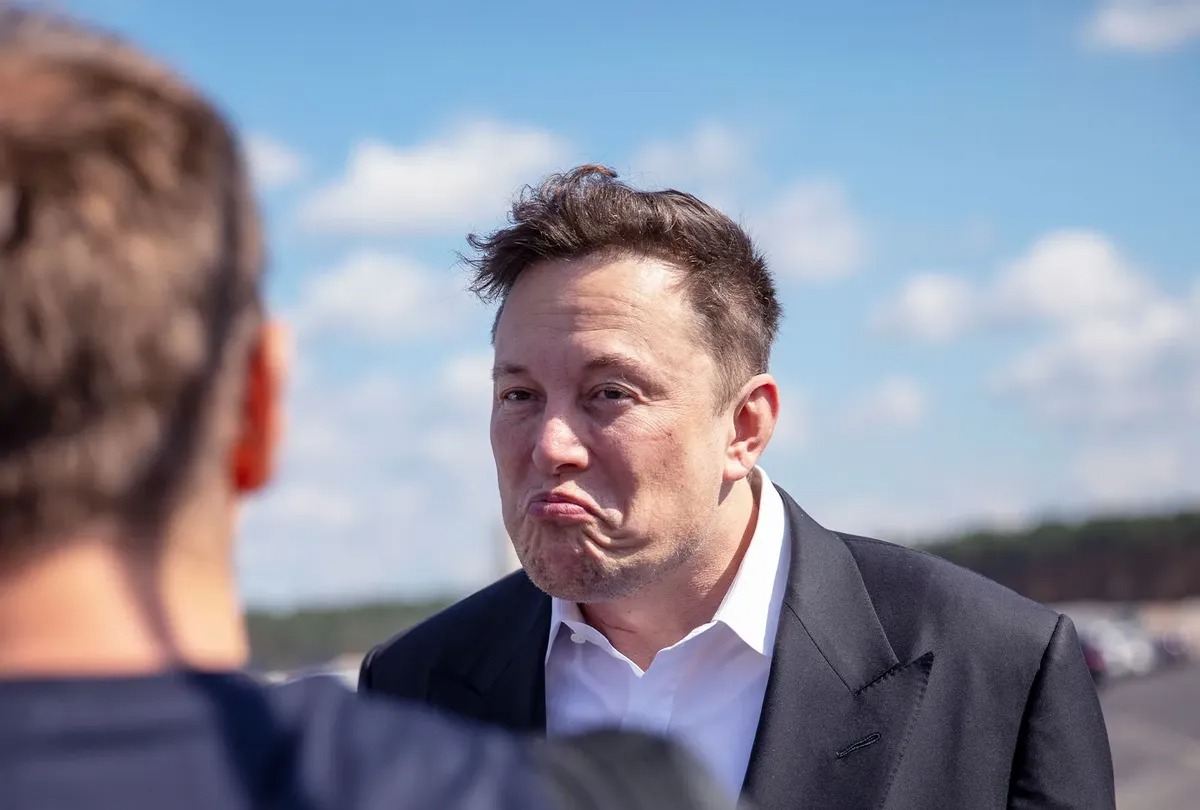 Elon Musk is trying to end an agreement to buy Twitter Inc. for $44 billion and take it private.

The billionaire filed a document with the SEC disclosing his intent to terminate his offer to purchase Twitter.

The Tesla CEO said in a filing on Friday that he thought Twitter had violated a number of terms of the April 25 sale deal, including Musk’s demand that Twitter disclose the number of fake and spam accounts on the social media network.

“Twitter has not provided information that Mr. Musk has requested for nearly two months notwithstanding his repeated, detailed clarifications intended to simplify Twitter’s identification, collection, and disclosure of the most relevant information sought in Mr. Musk’s original requests,” a SEC filing states.

The acquisition’s potential unraveling was only the most recent development in a saga between the wealthiest man on earth and one of the most significant social media platforms, and it may signal the start of a protracted court battle.

The withdrawal also represents a major turning point in a half-year story that started with Musk amassing an ownership position, setting up a complex financing scheme, and then signing a deal in April. In a termination letter sent on Friday, Musk claimed that the firm had misled the public about the amount of artificial accounts known as spam bots on the platform. 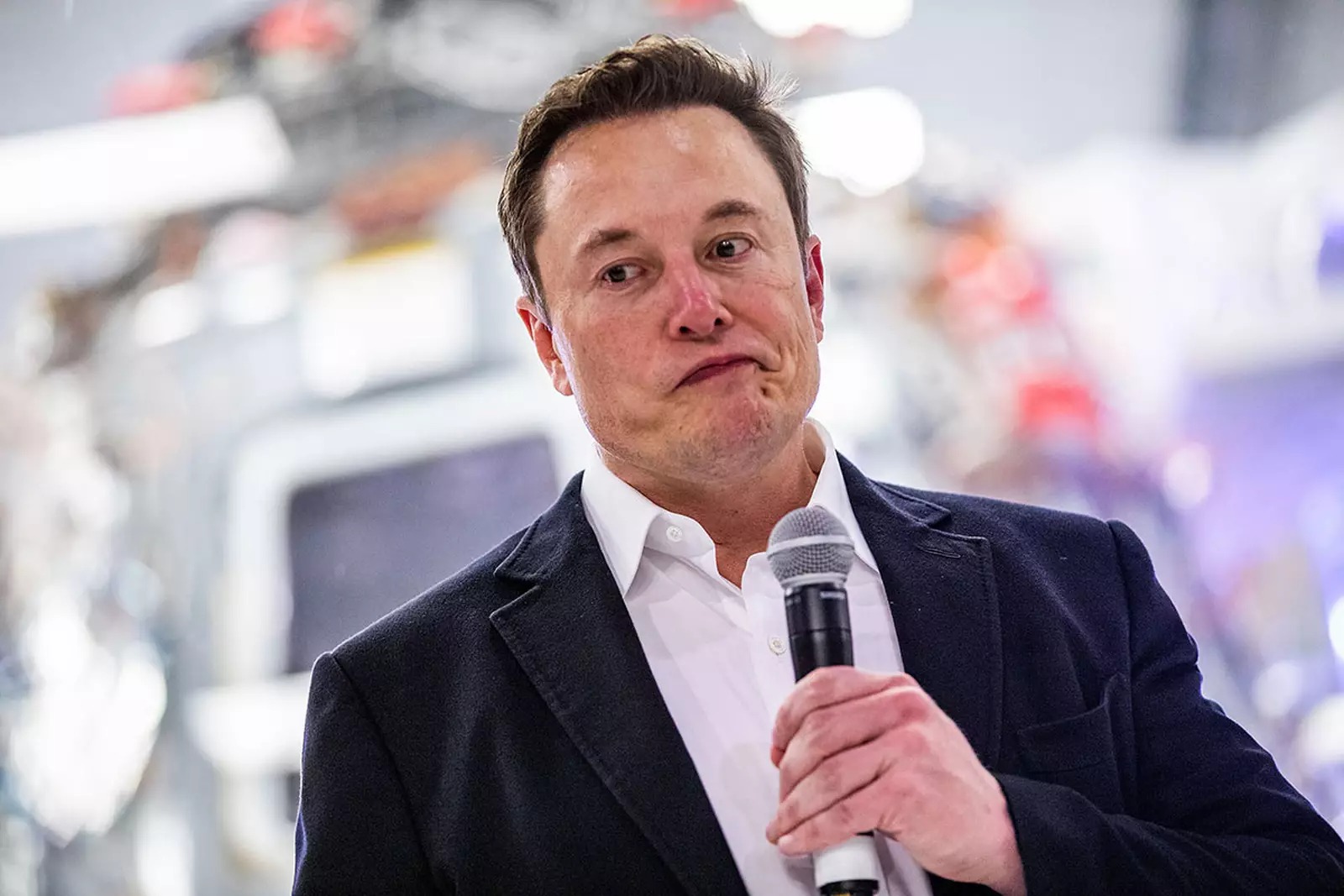 Spam accounts are made to disseminate information to a big audience and influence how they use the site. Twitter said on Thursday that it eliminates around 1 million such accounts daily.

Mr. Musk thinks that up to 20% of Twitter users are likely to be spam or automated accounts.

Musk’s attorney Mike Ringler complained in a letter to Twitter’s board that his client had been looking for information on the frequency of “fake or spam” accounts on the social media site for over two months.

According to Twitter, legal action will be taken to enforce the contract.

Twitter CEO Bret Taylor tweeted, “The Twitter Board is committed to closing the transaction on the price and terms agreed upon with Mr. Musk,” laying the stage for what may become a prolonged court fight.

A $1 billion (£830 million) break-up fee is included in the original agreement.

Musk also accused Twitter of breaking the terms of the purchase agreement by stopping to conduct regular business. He pointed out that Twitter had fired two important, high-ranking employees and announced the layoff of a third of its talent acquisition team.

Elon Musk agreed to buy the social networking site in the deal, which was disclosed in April, for $54.20 per share. He quickly put the brakes on however, declaring that he wouldn’t complete the acquisition unless Twitter demonstrated that bots, or bogus or spam accounts, made up fewer than 5% of its user base.

Evidently, Musk does not feel that Twitter has satisfied that need.

“Twitter is in material breach of multiple provisions of that Agreement, appears to have made false and misleading representations upon which Mr. Musk relied when entering into the Merger Agreement,” a SEC filing states, according to Reuters.

Musk “is clearly entitled to the requested data to enable him to prepare for transitioning Twitter’s business to his ownership and to facilitate his transaction financing,” his lawyers wrote.

“The whole issue of spam on the platform has been an issue for years,” said Ann Lipton, a law professor at Tulane University. “It would be surprising if that’s what gave him cold feet now.”

“This is a disaster scenario for Twitter and its board,” Wedbush analyst Dan Ives wrote in a note to investors. He predicted a long court fight by Twitter to either restore the deal or get a $1 billion breakup fee.”

Regarding Musk’s decision to pull out of the deal, some Twitter employees are expressing mixed feelings.

One worker told NBC News, on the condition of anonymity, “I guess it feels like we won.”

“But it feels like the end of the movie, where the characters are bloodied and bedraggled with a Michael Bay explosion behind them. We could see this was coming, but in the meantime he’s f—ing destroyed the company.”

Many analysts think that the argument about bots was really a cover for Musk to completely back out of the contract given Twitter’s apparent cooperation with Musk’s information demands. They point out that since Musk decided to buy the business for $54.20 per share, Twitter’s stock price has dropped to $36.81, depleting the company’s market capitalization by around $14 billion.

“If he were really concerned about the bot info, he’d sue,” Lipton stated. “It seems more likely that it’s not really about that. Instead, he wants to claim Twitter is in breach of contract, so he doesn’t have to close.”