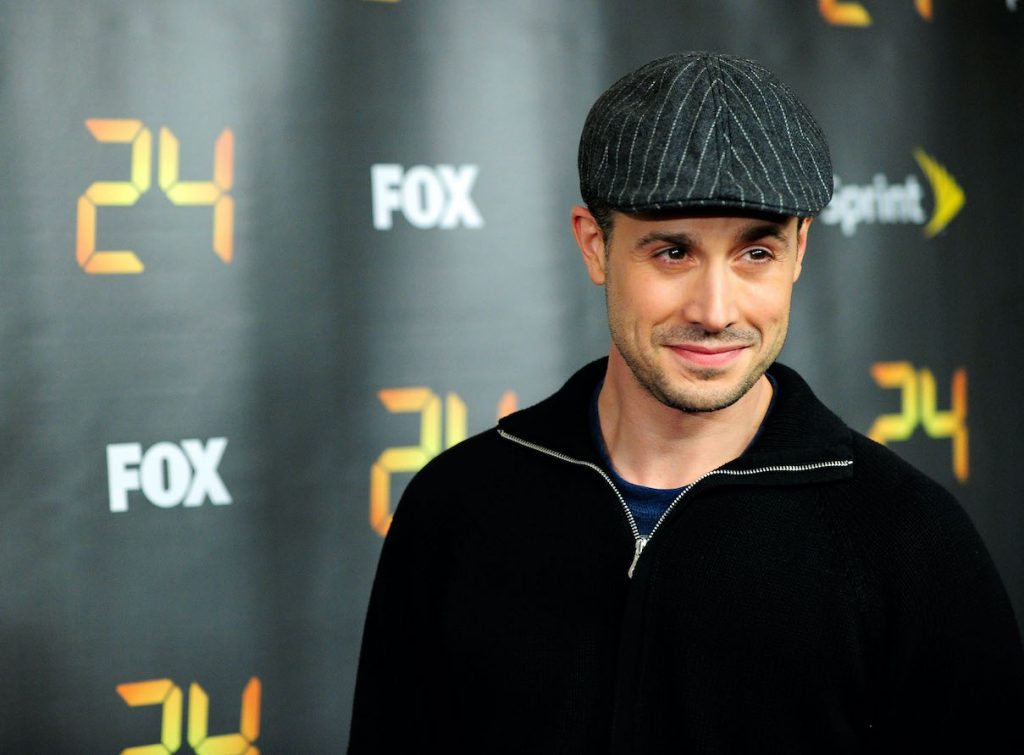 There have been several reports of on-set feuds involving co-stars who don’t get along in Hollywood’s lengthy history. But, in many cases, these rumours stay just that: rumors, with the persons involved reluctant to comment on the drama. This quarrel from one of the most popular series of the 2000s isn’t like that. Freddie Prinze Jr. joined Kiefer Sutherland’s action series 24 in 2010, and when he gave an interview about his experience on the program a few years later, he had nothing good to say about the actor. He even stated that the entire event made him want to quit acting.

Prinze played Cole Ortiz, Director of Field Operations at CTU New York in 24 Season 8, according to his IMDb playing credentials. He featured in a total of 24 episodes, all of which were set on Day 8. The season began on January 17, 2010 and concluded on May 24, 2010.

According to The Hollywood Reporter, Prinze wasn’t the only actor to join the cast of 24 Season 8 as a series regular. The cast also includes Anil Kapoor, Chris Diamantopoulos (Silicon Valley), and John Boyd.

Prinze, to his credit, seems like a mild-mannered lad. The She’s All That star married another #90skids hottie, Sarah Michelle Gellar, and is now a stay-at-home parent and author of his own cookbooks. Isn’t that healthy? Sutherland, on the other hand, is a unique character. The actor is most known for his role as Jack Bauer in the television program 24 (2001-2010), however the title of the show may also represent the number of co-stars he has offended. Shohreh Aghdashloo, who portrayed a terrorist on the show, spoke with Fox & Friends about her experience: “I’m afraid working with him proved to be hard. That young man was pretty angry .” Someone advised Aghdashloo not to shine too brightly on set, according to her. Her character was abruptly killed off when she did so. This claim is consistent with Sutherland’s reputation for having cast members he dislikes “taken out.”

Prinze, who is renowned for films such as I Know What You Did Last Summer and She’s All That, told ABC News in 2014 that he “hated” working on 24 alongside Sutherland.

“Kiefer was the most unprofessional dude in the world,” the ’90s heartthrob added about 24’s leading man, now 47. “That’s not me talking trash, I’d say it to his face, I think everyone that’s worked with him has said that.”

Prinze went on to say that his experience on the Golden Globe-winning series was so horrible that he pondered quitting acting.

He continued, “I just wanted to quit the business after that. So, I just sort of stopped.” 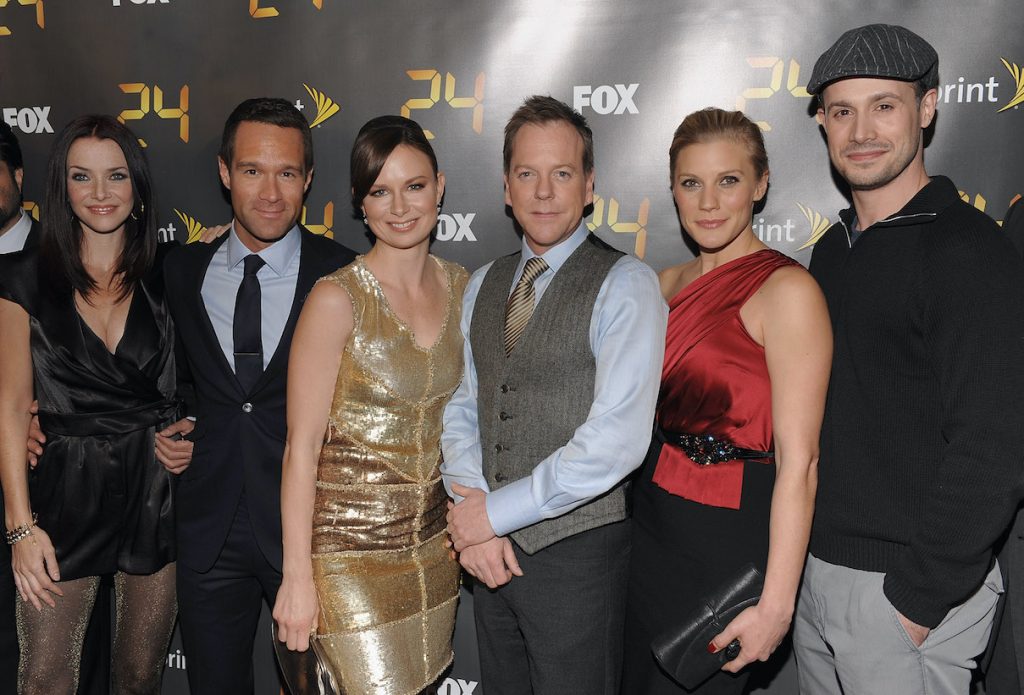 And, as you can see from his record, Prinze’s on-screen acting career slowed after that, with him taking on more voice jobs in video games and animated programs. He also tried something altogether different about the same time, as he recounted in the ABC News interview.

“I went and worked for Vince McMahon at the WWE for Christ’s sake, and it was a crazier job than working with Kiefer,” Prinze revealed. (In a dream scenario, he played the founder’s doctor.) “But, at least he was cool and tall. I didn’t have to take my shoes off to do scenes with him, which they made me do. Just put the guy on an apple box or don’t hire me next time. You know I’m six feet, and he’s 5’4.” (Sutherland is actually listed online as 5’9″.)

Prinze received significant backlash for his remarks, with some claiming that he just became frank about 24 years later for publicity reasons.

Sutherland, on the other hand, sees Prinze’s version as nothing more than a (pun intended) tall yarn. “Kiefer worked with Freddie Prinze, Jr. more than 5 years ago, and this is the first he has heard of Freddie’s grievances,” Sutherland’s representative told E! Well, it appears that Freddie Prinze Jr. was not the only one who had a bad day!

Sutherland, who was also at Comic-Con to promote “24: Live Another Day,” has returned to the program, while Prinze has been on “Bones” and other successful shows.

Sutherland had nothing but good things to say about working with Prinze in a 2009 interview with Parade.

“We have some great actors joining us — Mykelti Williamson is the head of CTU, Freddie Prinze Jr. is playing my partner,” Sutherland said of season 8. “So, it’s this great balance between something that’s new and what fans will find familiar.”