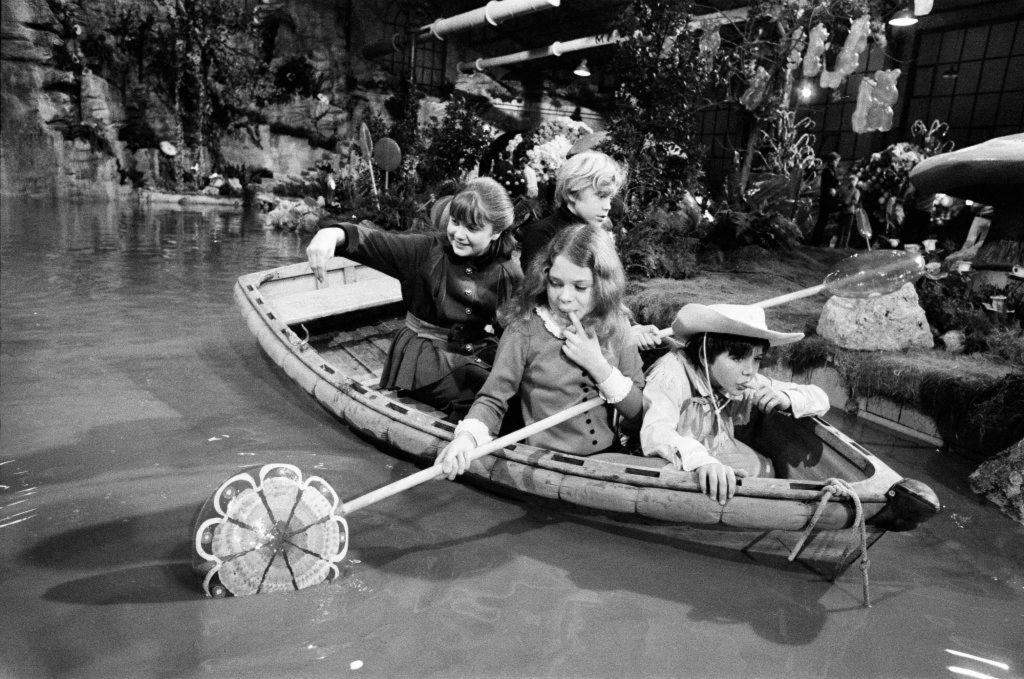 Willy Wonka and the Chocolate Factory, a family-friendly fantasy film, was released in 1971 and instantly became a classic. The film is celebrating its 50th anniversary this year. Peter Ostrum, who played the kind-hearted paperboy, chose to stop acting after that part, making the classic his first and final film.

Ostrum was born in Dallas in 1957 and played Charlie Bucket in that movie in 1971, which may have been a dream role for many young performers at the time. You’ve probably watched the film, but you might not recognize the actor who played Charlie. That’s because, according to IMDB, Ostrum’s only acting performance was in that film. After casting agents watched Ostrum act in a play at a children’s theater when he was in sixth grade, they offered him the part. “They took a few Polaroid pictures and tape-recorded me reading from the book,” he claims.

Ostrum chose to call it a career and abandon entertainment after that one memorable performance, despite starring in a film that is still popular more than 50 years after its premiere. Since then, he’s made cameo appearances on TV series as himself, but he’s never had another major acting job in Hollywood. Despite his departure from the profession, Ostrum recalls fondly the filming of the film and working with prominent performers such as Gene Wilder and Jack Albertson. He also values the opportunity he had to live overseas at such a young age because the film was shot in Germany.

Nobody knows why Ostrum quit acting, though.

Peter went on to become a veterinarian.

In a 2000 speech to the American Veterinary Medical Association (AVMA), he revealed how he discovered his calling. He paid close attention to their horse’s veterinarian while working at his family’s stable as an adolescent.

He told the Academy of Television Arts and Sciences that acting isn’t the “glamorous profession” that many people believe it to be. It is a “difficult profession.” The company was prepared to offer the boy a three-movie deal when production concluded on the picture, but he declined.

“I can remember the veterinarian coming out and taking care of the horses, and it made a huge impression on me,” Ostrum explained. “My father was a lawyer, and I really didn’t have a clue what he did all day. But I knew exactly what the veterinarian did. Someone making a living from something he enjoyed so much really sparked my interest.”

Even after graduating from high school, Ostrum contemplated performing. He even talked to Willy Wonka coworkers about their film and television ambitions because he wasn’t sure whether veterinary school was an option. But a week on the West Coast to look for work was enough. Ostrum chose to concentrate on his studies instead, earning a Doctor of Veterinary Medicine from Cornell University in 1984. Since then, he’s been working as a practitioner and, according to the AVMA, “does mostly dairy work.”

According to the Daily Mirror, Peter, now 60, has led a relatively regular life in New York State, working with large animals, compared to other high-profile child performers.

‘Back then when the film came out there was no red carpet premiere,’ the father-of-two explained.

‘I was in my hometown in Ohio and they had an opening there and I was the only one there.

‘There was a little bit of fanfare but not much and the film died a quiet death.

‘It had lukewarm reviews and people forgot about it.

‘It wasn’t until video 10 years later that it resurfaced and it took on a life of its own.’

Ostrum used to be wary of talking about Willy Wonka, but in recent years he has become more enthusiastic, attending cast reunions and contributing to a DVD commentary track. Ostrum received a new perspective on his lone film when his two children became old enough to watch and appreciate it, thanks to their interest in the picture that could have launched him into a career as an actor but instead became a one-and-done performance that nonetheless made the then-teenager a star.