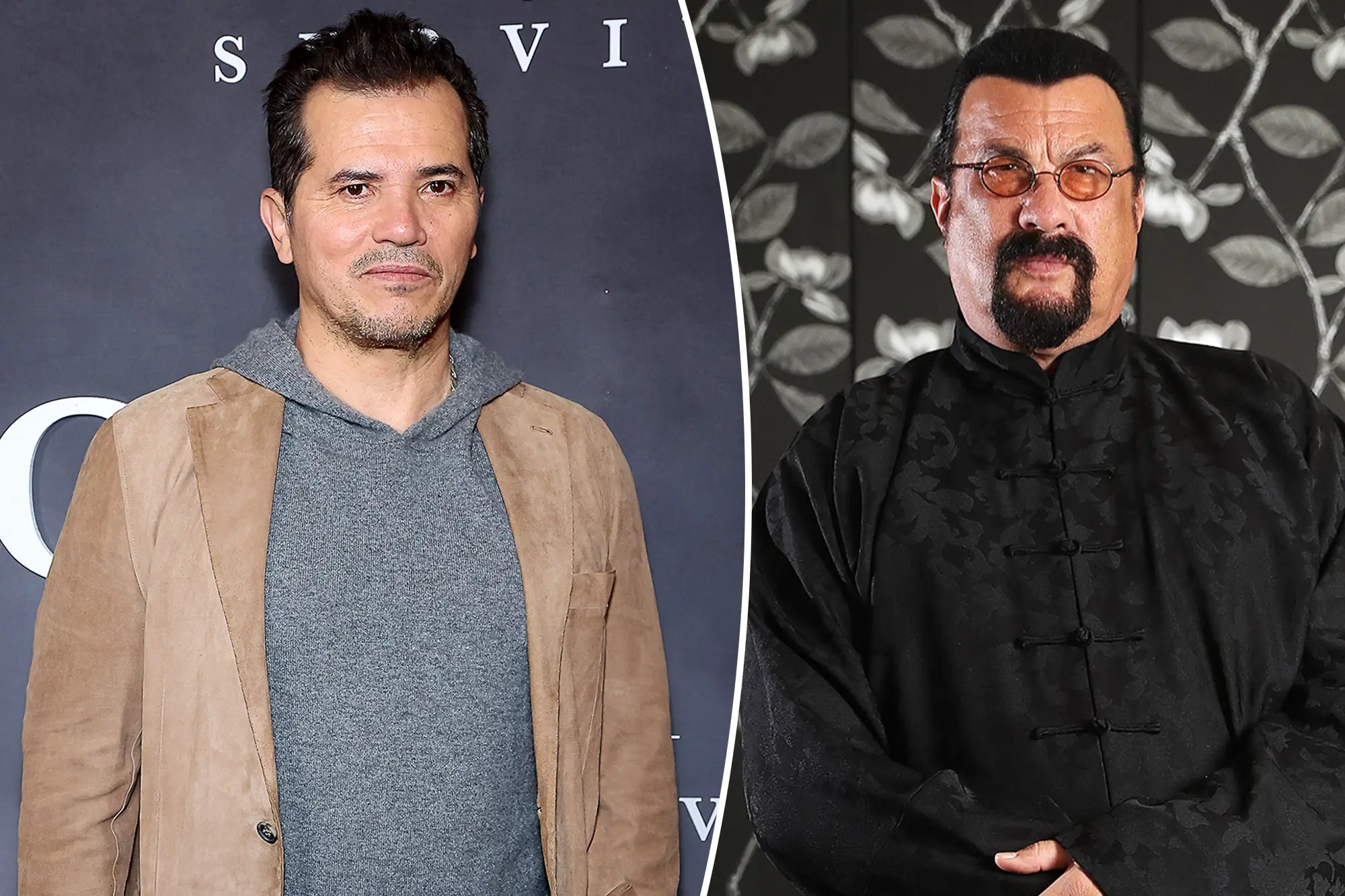 If John Leguizamo never works with Steven Seagal again, it will be too soon. In fact, the well-known “Super Mario Bros.” actor stated that Hollywood would prefer a set without Seagal in general.

In a recent interview with the New York Post, Leguizamo described working with Seagal on Executive Decision decades ago and how difficult he was to deal with.

“I always have the best time off-camera on those movies because you’ve got to make up for it,” the 61-year-old told The Post.

According to the New York Post, tensions on the movie set were high after Seagal allegedly mistreated a number of stuntmen. Gene LeBell, one of Hollywood’s most recognized stuntmen, sought to deescalate the situation by urging Seagal to stop, eventually putting him in a chokehold, according to the publication.

“Yeah, I did not have a good time with Steven Seagal,” Leguizamo told The Post. “No one has.”

“Gene LeBell, the most famous stuntman in Hollywood, was in a movie with him and [Seagal] kept hitting the stuntmen on purpose,” he recounted.

Gene had had enough.

“Gene said, ‘Don’t do that to my boys because they can’t hit you back, it’s not fair,'” John continued. “So he did it again and Gene put him in a chokehold and said, ‘You ever do that, I’m going to choke you to death.’ He never did it again.”

This isn’t the first time Leguizamo has spoken out against Seagal’s mistreatment of coworkers. In another incident on the same set, Seagal declared, “I’m in command. What I say is law.”

When Leguizamo chuckled at the remark, Seagal reportedly attacked him. “He slammed me with an aikido elbow against a brick wall and knocked all the air out of me. I dropped to the ground, and all I could say was, (gasping) ‘Why? Why?’” Leguizamo said, according to Grunge.

“The Survivor,” based on the true tale of Harry Haft, who escaped Auschwitz by being forced to box other inmates for the commanders’ enjoyment, stars Leguizamo as a boxing trainer. He only fought once in the United States, against future world champion Rocky Marciano.

“Being a Latin man, I understand genocide,” the Colombian-born actor remarked of the Holocaust. “Ninety-five percent of the Incas, Mayans, Aztecs and the Taínos were genocided. From 5%, look how many of us came back.”

“We gotta celebrate these survivor stories and we gotta be reminded that people can do these horrible, horrible things,” he concluded.