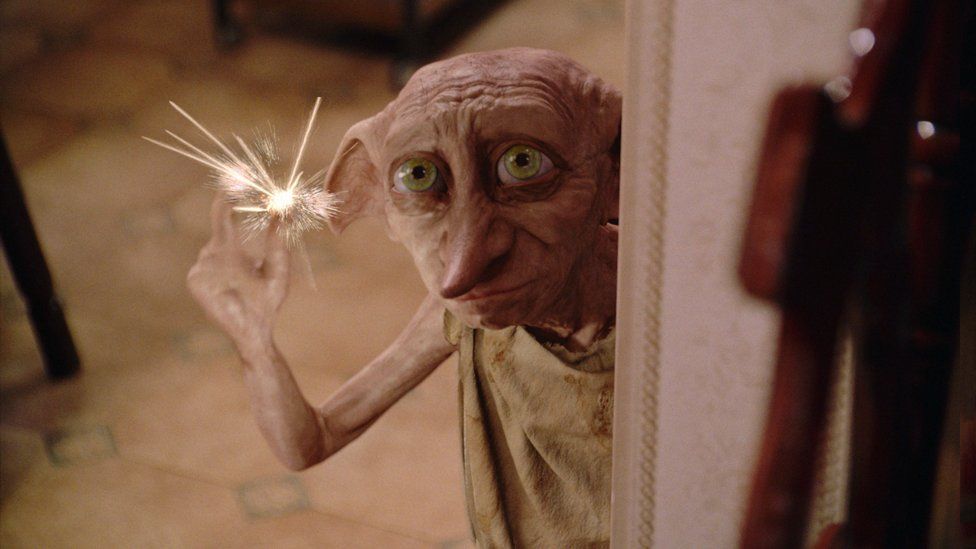 Readers have weighed in on the possibility of removing a memorial to famous Harry Potter character Dobby from a Welsh beach. On Freshwater West Beach in Pembrokeshire, an unofficial gravestone for the former Malfoy Manor slave has been visited by Harry Potter enthusiasts from all over the world.

Potter fans travel hundreds of miles to pay their respects to the fictitious figure played by Toby Jones by placing pebbles around the tomb of the house elf, according to NorthWalesLive.

Now, the National Trust has commissioned a poll to determine whether the burial should remain on the beach or be removed since the organization believes it is not “sustainable in the long-term.”

Dobby was enslaved by the Malfoy family until Harry released him at the end of the first book and film.

In Harry Potter and the Deathly Hallows, he returned the favor by guiding Harry and his friends to safety, but he was stabbed and died soon after. 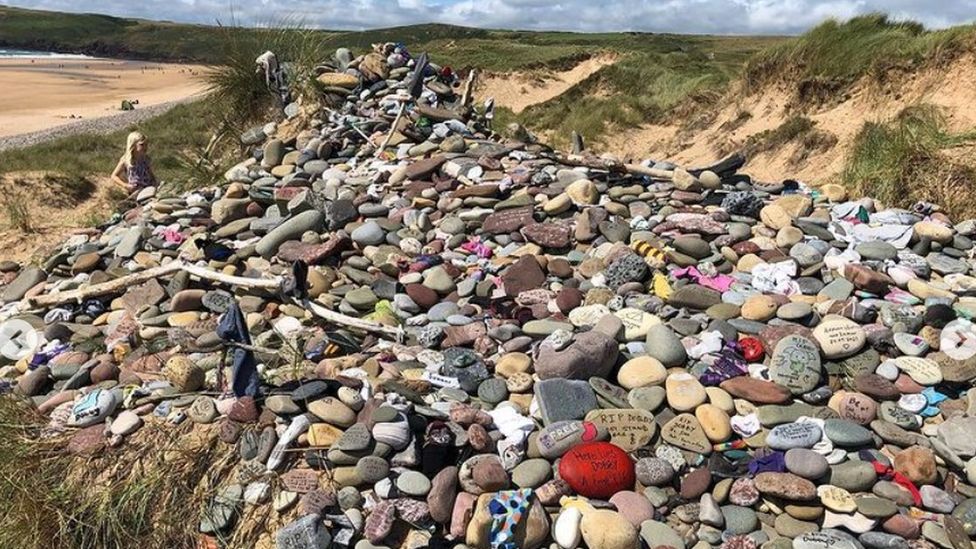 Socks are also alleged to have been placed at the gravesite.

“Access to nature and the outdoors for all is vitally important but the increase in visitors has added additional pressure on the environment and facilities.

“This does not feel sustainable in the long-term, without negatively impacting on this special place.

“We hope elements within this menu of options will help get closer to a viable, sustainable and environmentally respectful future solution for the management of this special place and we would value your further input.”

“Over the past few years we have seen an increase in visitors wanting to experience all that Freshwater West has to offer,” National Trust Cymru stated. 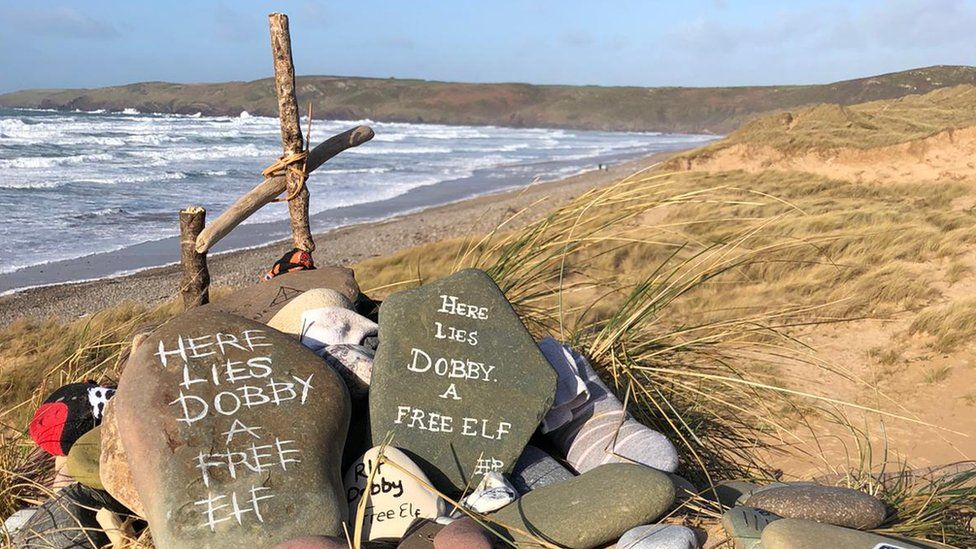 “It is much loved for its beautiful beach, good surf and lifeguard service, and its use as a Hollywood filming location.

“This growth in visitor numbers to the site continues to put pressure on the facilities and infrastructure.

The organization asks whether Dobby’s grave should be removed or relocated to a “suitable publicly accessible location off-site.”

Participants can respond on a scale of highly opposed to strongly supported, with a neutral option, “don’t know,” and room for comments to give further opinions. 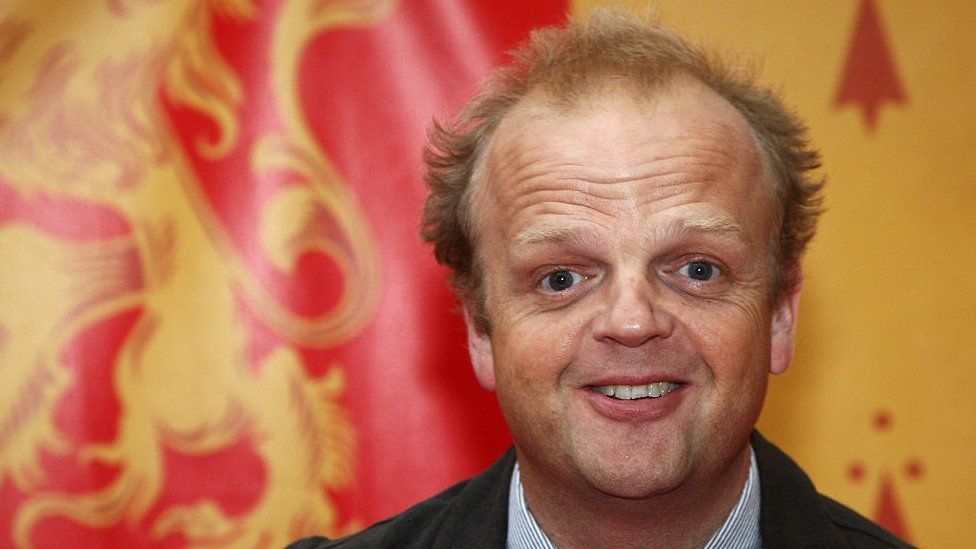 Other concerns include traffic, parking, and restroom facilities in the vicinity.

“It needs to be kept and looked after as anything that brings in tourists is good for Wales and businesses,” Argumentative wrote on the North Wales Live website in reaction to the news.

Victoria MacLean, a Neath-based Harry Potter enthusiast, told BBC Radio Wales Breakfast that there should be a compromise on what is left at the tomb, but that if it is relocated, another monument will be built quickly.

She said: “Leaving a fresh sock is lovely but after a while that sock probably gets covered in all sorts and I can understand the socks.

“But the pebbles, some people have gone to great lengths to paint some of those pebbles, just to leave something in memorial to one of their favourite characters and it is so beautiful to see.

“I think if they took the grave away fans are just going to build another one, because there’s millions of them,” she added.

“There needs to be something that will please the fans yet keep the beach looking beautiful because it is a stunning beach.”

“Honour him with a bank holiday but a memorial is a bit much,” one person remarked about the grave, while another said, “Leave it be, it’s lovely and it’s not doing any harm. Removing it is pointless, people will still visit there, leave Dobby [to] rest in peace!”

The survey will be open until May 31.