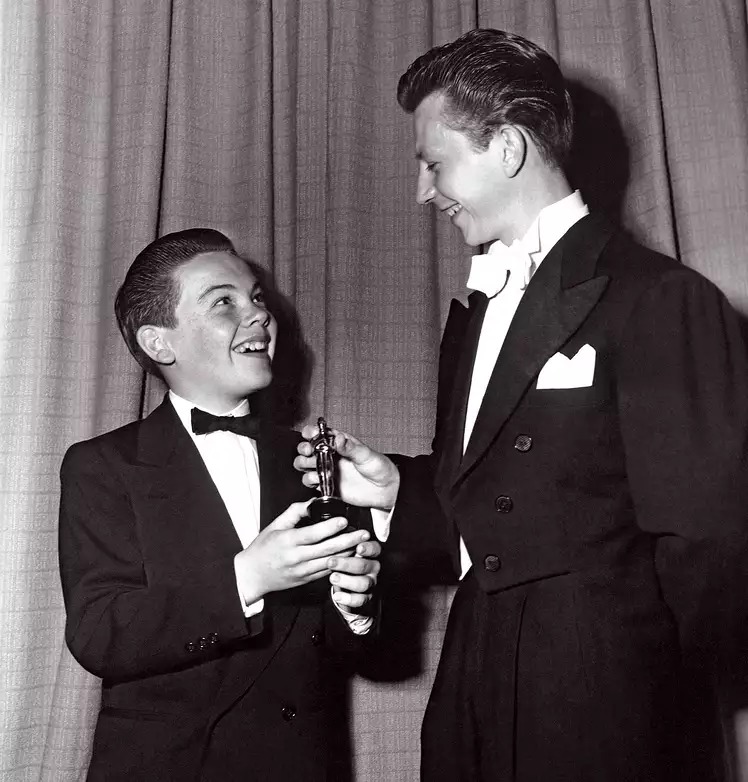 Bobby Driscoll had a promising start in life, but he went off track sometime along the way, and according to his friend Billy Gray, it was by choice.

Driscoll, the only son of a salesperson and a former schoolteacher, began his acting career when he was just five years old. He went in for a haircut one day and had his life changed.

The barber’s son turned out to be in show business, making it easy to schedule an appointment with his agent, who helped Driscoll earn a small part opposite Margaret O’Brien in the 1943 picture “Lost Angel.”

With a major role in Disney’s controversial Song of the South at the age of nine, Bobby Driscoll became a household figure.

The National Association for the Advancement of Colored People (NAACP), among other organizations, strongly condemned Song of the South upon its publication for its use of racial stereotypes and whitewashed representation of slavery. Regardless, it launched Driscoll’s career, and he became the first actor to sign a deal with Walt Disney Productions.

He received an Academy Award at the age of 12 and went on to voice the lead part in Disney’s iconic animated feature about a youngster who doesn’t want to grow up at the age of 16. In this case, the boy’s tortuous path to manhood took him into (and out of) jail, through numerous marriages (and divorces) to the same woman, and finally to a horrible end at Andy Warhol’s Factory.

Driscoll’s popularity grew as Walt Disney continued to cast him in musical films that mixed animation and real action, such as Melody Time (1948) and So Dear to My Heart (1948). Driscoll’s mother Isabelle was quoted as saying, “He was so well supervised by Disney. People weren’t even allowed to use a swear word in front of him.”

Author Marc Eliot writes in his Disney biography, “What Disney saw in Driscoll was the perfect, wholesome, all-American kid… Walt often referred to Driscoll with great affection as the living embodiment of his own youth.”

Driscoll had a lot of talent, but he didn’t realize it was all down to his face features. Things started to go wrong when his face became less appealing and his voice became inappropriate for voice-over work.

In 1953, he had a great movie hit with his voice-over in the animated “Peter Pan.”

It became the year’s highest-grossing film. It was converted into an hour-long episode of Lux Radio Theater in December of that year, with Driscoll returning his role. The film has been re-released in theaters eight times since its first release, the most recent in 2001.

Driscoll — and Hollywood kids in general — were not Hughes’ favorites. He thought they were precocious, phony, and obnoxious. He wanted Driscoll gone, and the boy’s shifting looks were sufficient justification.

Driscoll didn’t hear out about his dismissal until he arrived at work and was denied access. Due to his notoriety as Disney’s child star, he tried to sign with rival studios but was turned down.

“He was treated so rudely by Hollywood. And he didn’t take the news well.”

Billy Gray, who portrayed Bud Anderson on the famous comedy Father Knows Best and later befriended Driscoll, says, “He didn’t really recover from being abandoned by Hollywood. It hit him hard. He was a heroin addict. It was tragic and there wasn’t much you could do about it. He was strong, he had a good intellect and he should have known better. But that was a choice he made, and you couldn’t talk him out of it.”

Driscoll tried for years to stay relevant in Hollywood by participating in many TV shows, but he had already reached his peak and was declining. At the age of 16, he moved to New York City to study acting.

He allegedly enrolled at UCLA and Stanford but dropped out because he couldn’t find his way. In a 1961 magazine story headlined “The Nightmare Life of an Ex-Child Star,” he claimed, “I wish I could say that my childhood was a happy one, but I wouldn’t be honest. I was lonely most of the time. A child actor’s childhood is not a normal one. People continually saying ‘What a cute little boy!’ creates innate conceit. But the adulation is only one part of it.… Other kids prove themselves once, but I had to prove myself twice with everyone.”

Soon after, his parents removed him from Hollywood Professional School and put him in a regular public high school, where he was bullied.

In an interview afterwards, Driscoll remarked, “The other kids didn’t accept me. They treated me as one apart. I tried desperately to be one of the gang. When they rejected me, I fought back, became belligerent and cocky and was afraid all the time.”

The damage was lasting. 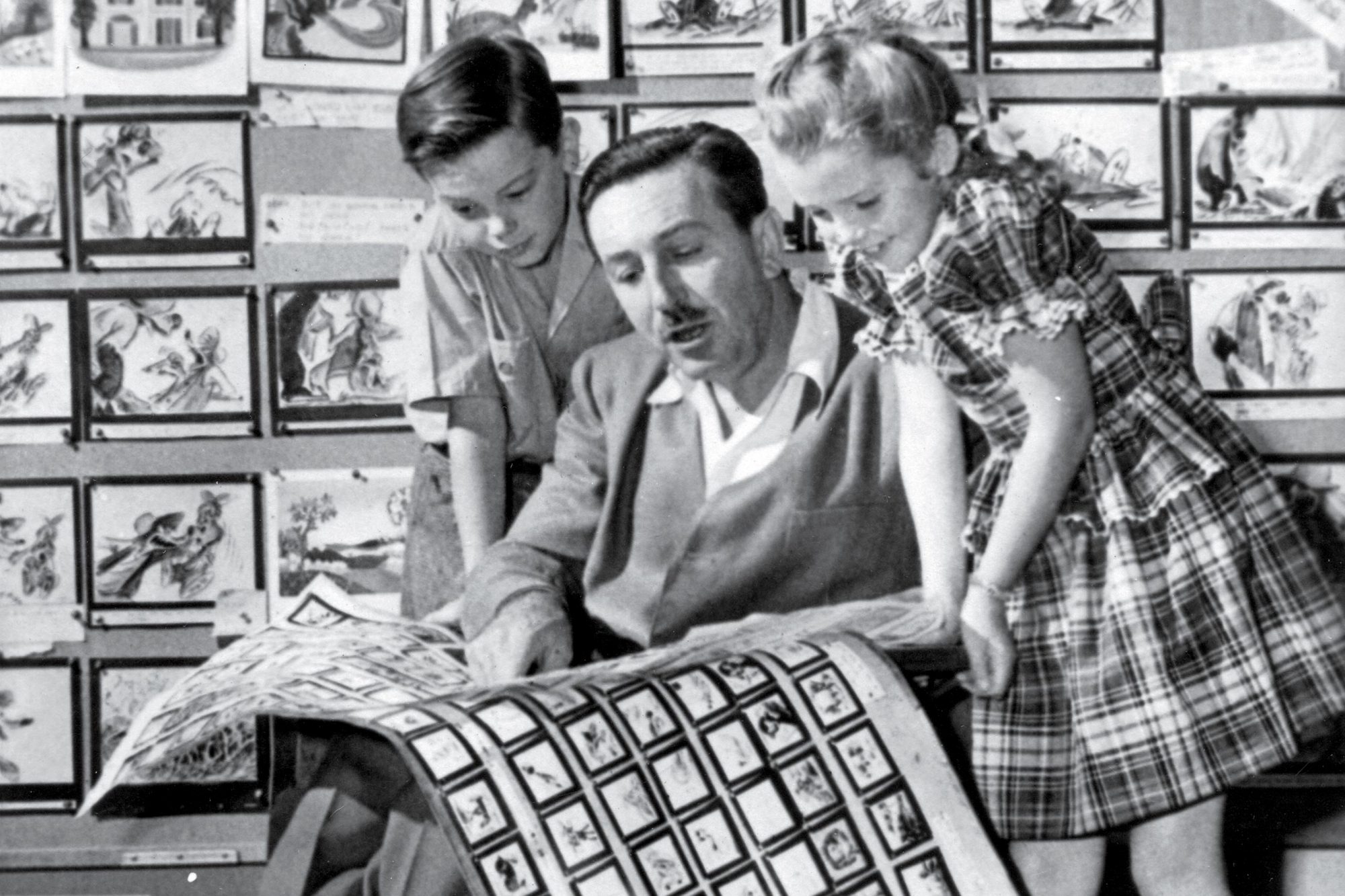 According to Gray, Driscoll eventually turned to narcotics for the validation he couldn’t find in reality, and he never came back, according to his friend Gray.

“Drugs changed him,” his mother Isabelle said. “That’s when he became belligerent. Then he didn’t care about his appearance or cleanliness, he didn’t bathe, his teeth got loose. He had an extremely high I.Q., but the narcotics affected his brain.”

Driscoll had a long criminal history that included violence, burglary, and narcotics possession. He was arrested three times in 1961: for robbing an animal clinic, for using a false check, and for having narcotics in his hands.

Following his last arrest, Driscoll told a California judge, “I had everything. I was earning more than $50,000 a year, working steadily with good parts. Then I started putting all my spare time in my arm. I’m not really sure why I started using narcotics. I was seventeen when I first experimented with the stuff. In no time at all I was using whatever was available, mostly heroin, because I had the money to pay for it.”

He was released in 1962, recovered, and ready to take on the world, but Hollywood passed him up because he was a former drug addict and ex-convict.

In those days, prison sentences were the kiss of death for Hollywood performers, so Driscoll left his young children behind and came to New York City in 1965, where he formed an unexpected friendship with Andy Warhol, of all people.

During this time, he unfortunately lost contact with his family.

“He didn’t want anyone’s help,” said Isabelle. “He wanted to straighten himself out.” 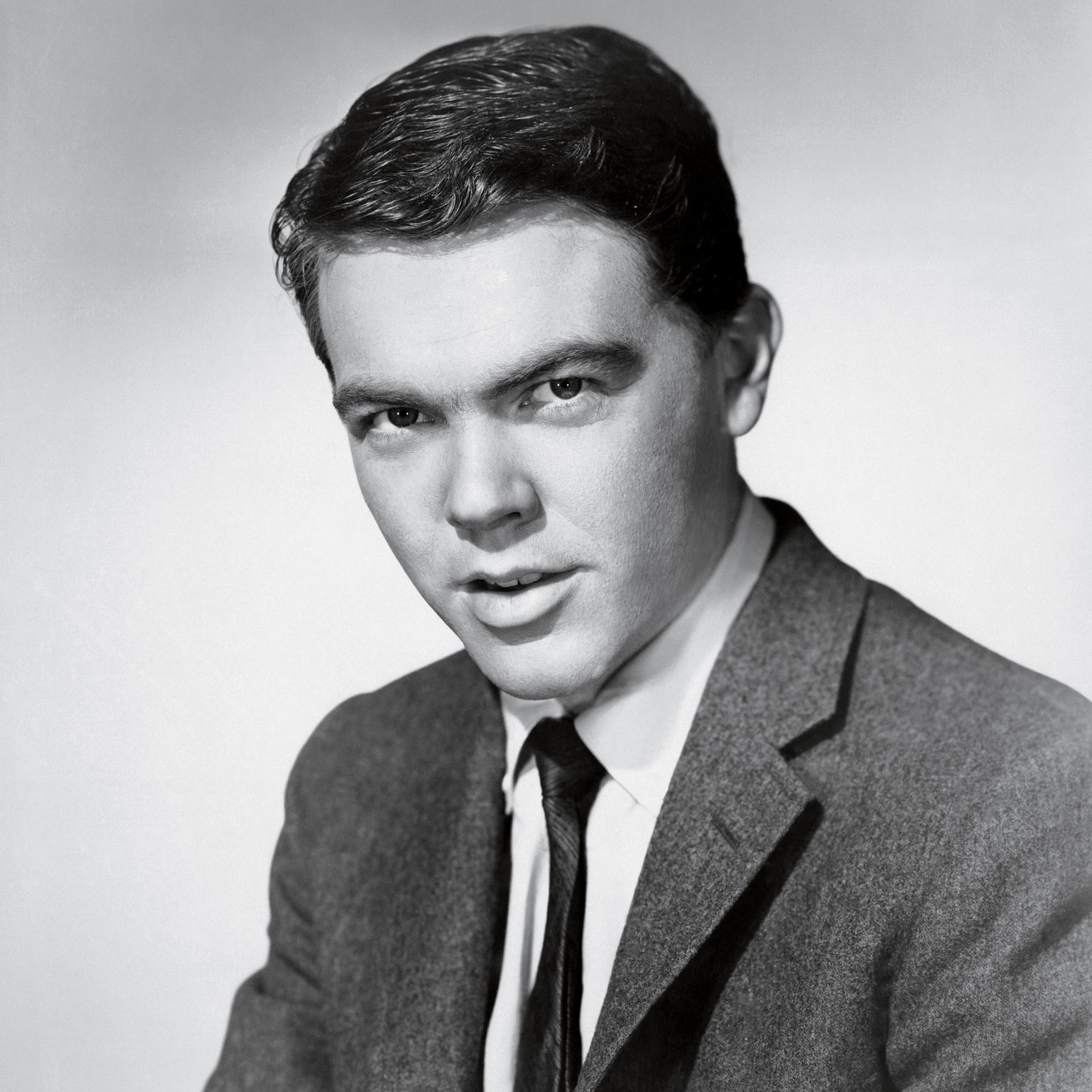 A couple of youngsters discovered a young guy dead on a cot, surrounded by beer bottles and religious handouts, in an abandoned Greenwich Village tenement in New York City in March 1968. There were no evident indications of wrongdoing. He didn’t have any identification. The body was unclaimed since its identity was unknown.

The body was interred on Hart Island in an unmarked grave, where he is still buried.

Isabelle Driscoll, Driscoll’s mother, did not learn of her son’s death until roughly two years later, after she posted advertisements in New York newspapers regarding his absence.

Driscoll’s followers were unaware of his tragic fate until 1972, when the Disney film “Song of the South,” in which he appeared, was re-released.

Carl ‘Alfalfa’ Switzer was shot dead over $50
The Many Affairs Of Clark Gable, the King of Hollywood
Advertisement