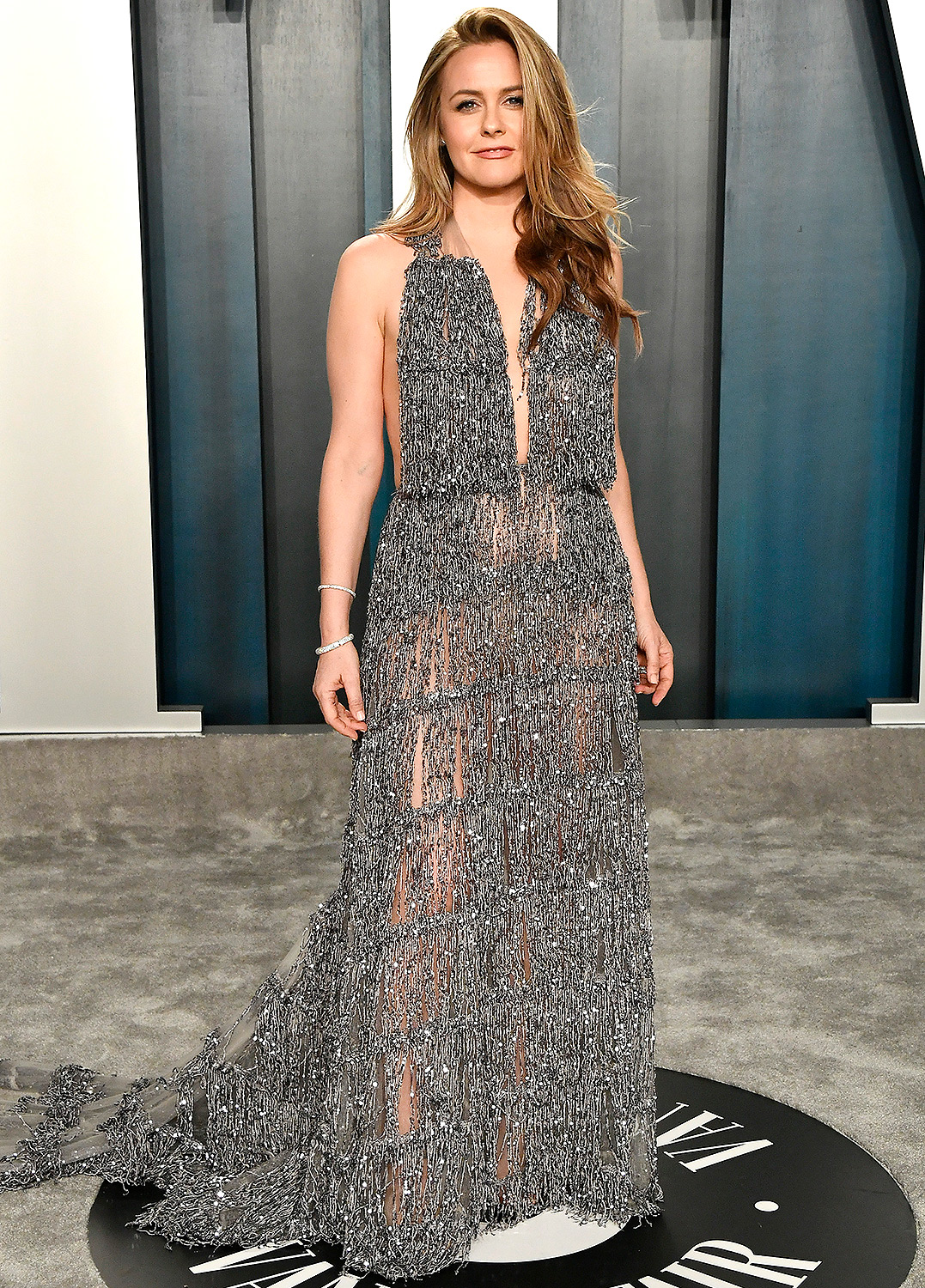 The 1997 Batman & Robin picture was not well received by critics, and Alicia Silverstone had a difficult time filming it. Silverstone, who was 21 at the time, was cast in the film with George Clooney, Arnold Schwarzenegger, Chris O’Donnell, and Uma Thurman two years after gaining famous in Clueless. Despite the excellent ensemble, the actress has few good memories of that period in her life.

After being body-shamed during making the 1997 superhero blockbuster, the 43-year-old actress, who rose to fame as Cher Horowitz in the 1995 teen comedy “Clueless,” told The Guardian that she “stopped loving acting.”

“That definitely wasn’t my favorite filmmaking experience,” she explained.”

Apart from the fact that the superhero picture was critically lambasted (she was named “worst supporting actress” by the Razzies at the time), Silverstone claimed she was subjected to public body-shaming, which forced her to leave the industry for a while.

“They would make fun of my body when I was younger. It was hurtful but I knew they were wrong. I wasn’t confused. I knew that it was not right to make fun of someone’s body shape, that doesn’t seem like the right thing to be doing to a human.” 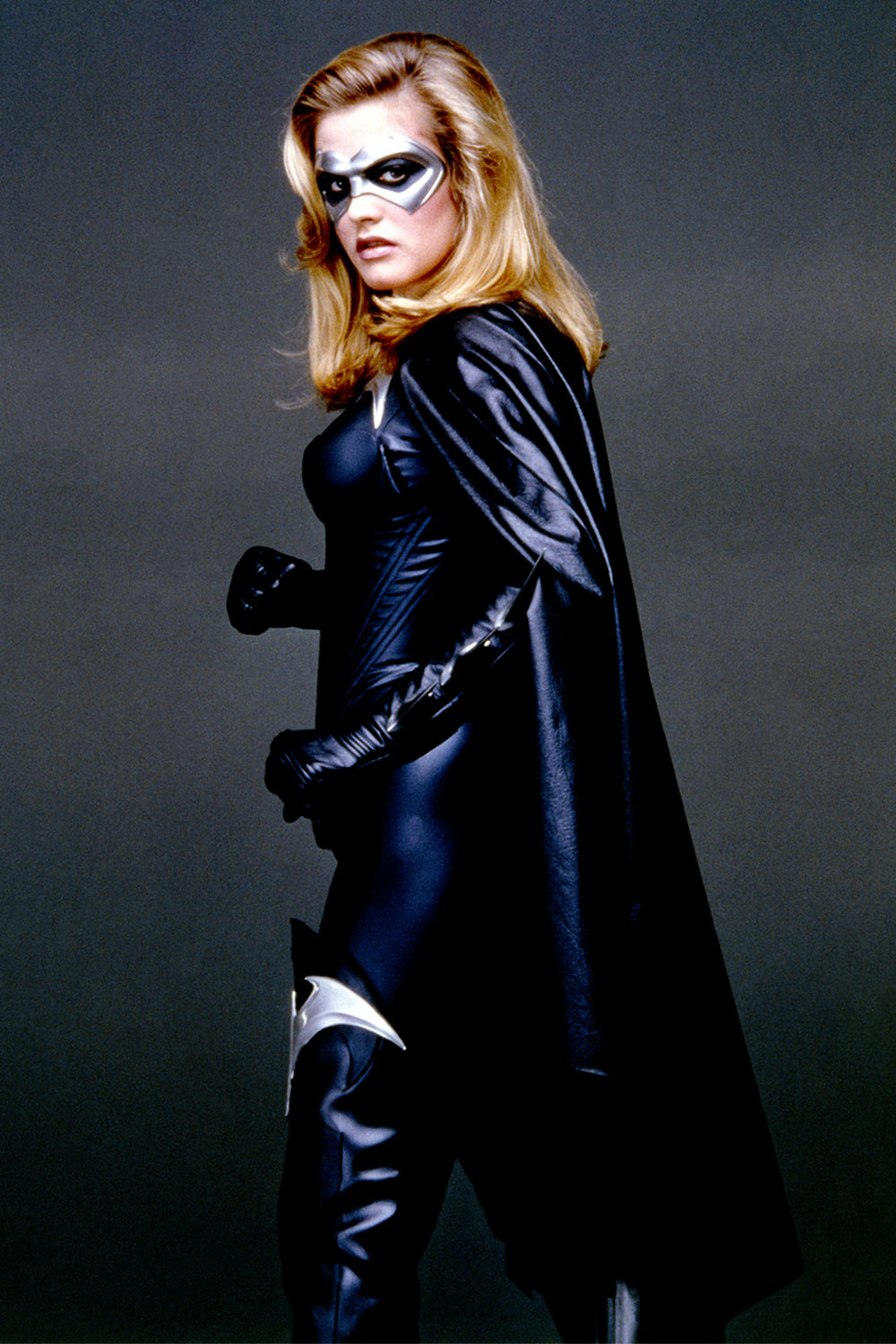 “There were working circumstances that were less than favorable in terms of how things went down,” she explained. “And no, I didn’t say ‘F— you’ and come out like a warrior, but I would just walk away and go, ‘Okay, I know what that is and I’m done, I’m not going near that again.’”

Silverstone, who is now starring in the independent film “Bad Therapy,” says her career began to take off when she hit 30. She recruited a new agent, who advised her to only accept projects she was passionate about – advice she called “earth-changing.” The long-time vegan began making more time for animal activism in her life. She’s also the author of “The Kind Diet,” a best-selling cookbook.

The author also talked about how astonished she was when she first entered the industry at the age of 18 after the success of Clueless.

“It was really just extreme how I was being talked to and talked about. I think I just got really turned off by it,” she added, adding that despite being “extremely isolated” as a child, she never struggled to flourish in the male-dominated business. “I’ve never had that problem with my work. I have had it in my personal life, learning to have a voice in my real life has been harder than having a voice in my work life. Maybe it’s because I had success at a young age and sometimes maybe to my detriment when I should have been wrangled.”

“I probably behaved not as well as I could have at times,” the Bad Therapy star said. “Maybe I was too young to even notice. Don’t get me wrong, it doesn’t mean they always listened and doesn’t mean they aren’t laughing behind your back. I just stupidly didn’t have a very political point of view on it. I would sort of just light the house on fire by accident and not be aware of the consequences until it was over and be like, ‘Oops maybe I shouldn’t have said that.’”

Silverstone rose to prominence with her breakout appearance in the 1995 high school comedy Clueless, a character for which she is still remembered — and which seems both remote and familiar to her.

She recently told PEOPLE, “In a way, it’s a lifetime ago. I don’t remember myself, I was 18. So much has happened since. At the same time, it feels like yesterday.”

“People are really respectful,” she continued. “Sometimes they’ll shout catchphrases like ‘As If!’ but mostly they come up and are like, ‘I’m so sorry, I just have to tell you, you must get this a million times a day, but I love Clueless so much.’ People are always kind and loving about it.”