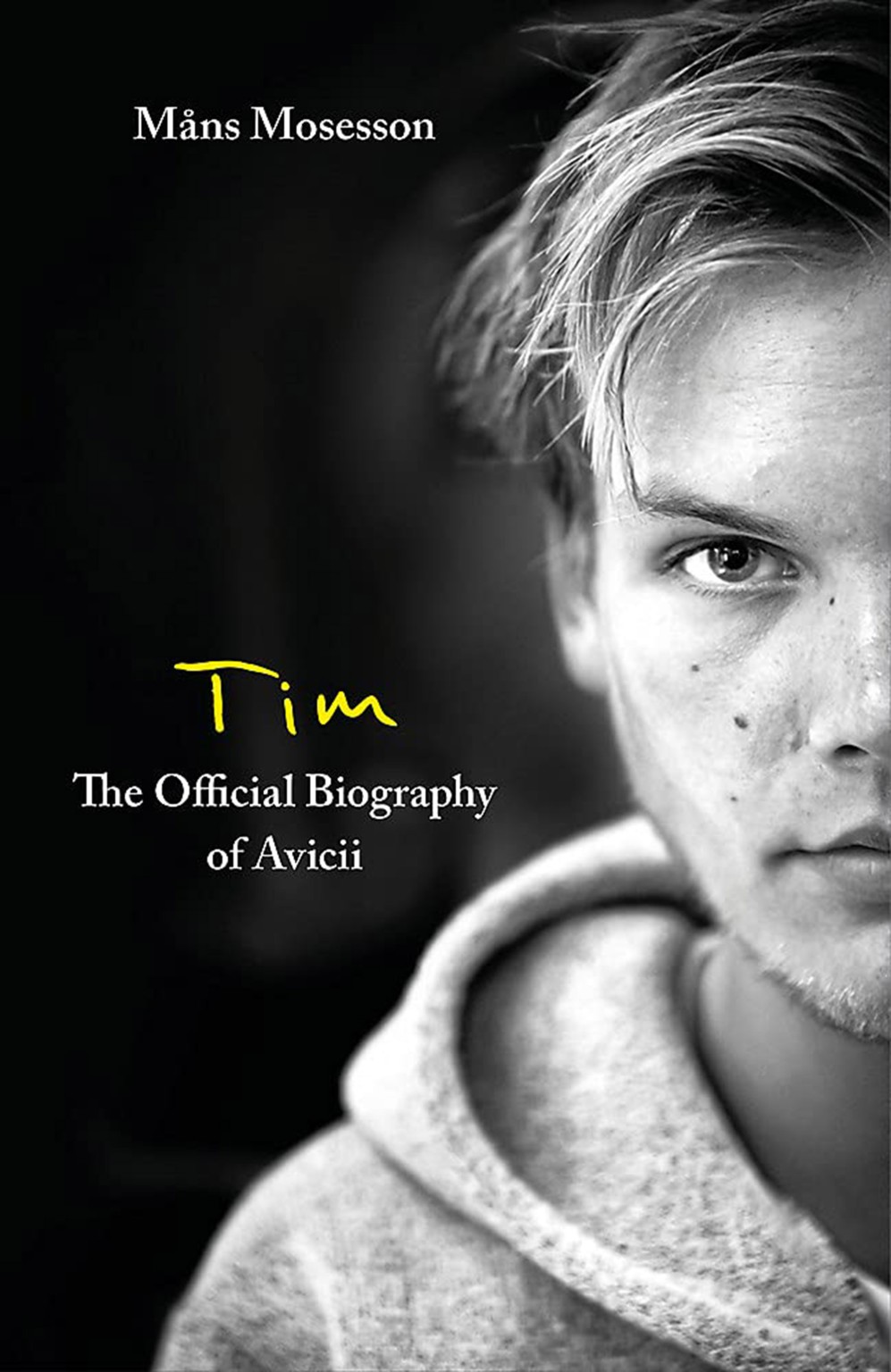 Avicii’s final words have been released more than three years after his demise.

The 28-year-old Swedish DJ committed suicide in April 2018 by suffocating himself with a shattered glass bottle.

The DJ had struggled with drug and alcohol addiction following a meteoric rise to stardom due to the success of his music, which included hits like “Wake Me Up” and “Levels.”

Måns Mosesson’s upcoming book, “Tim – The Official Biography of Avicii,” will include his final journal notes penned before his suicide. On January 18, the book will be released, detailing the “Levels” songwriter’s mental health and substance misuse issues.

Bergling’s parents, Anki and Klas Bergling, as well as relatives, friends, and coworkers, were interviewed for the book, and journal entries from the star’s stay in treatment and hospital while battling his addictions were retrieved.

The EDM singer discussed his long fight with drug and alcohol addiction… I had a hard time accepting never drinking again though strongly suggested from all doctors to wait at least a year before even having a beer.” That reminded me of a worrisome shift in the rehab movement: California rehab, which proposes that addicts can drink and consume marijuana in moderation. It’s a prescription for disaster, according to experts.

He continued… “Of course, I didn’t listen to the majority of the doctors, I listened to the couple who said it was OK if I was careful. I was ignorant and naive and touring the world, still on the never-ending tour …because once you’ve circled it once, guess what?”

“You start right back over again,” another entry said. “Those days in hospital were the most anxiety and stress-free days I can remember the past six years, those were my true vacations, as depressing as it might sound.”

“The relief of going from extreme pain to none, knowing that no one is expecting anything other than for you to wait it out and then recover was huge.

“It was an extreme relief considering the insane schedule I had kept up until that point.”

“The shedding of the soul is the last attachment, before it restarts!” wrote his final message in his journal, written just one day before his death.

Following a family intervention, Avicii spent time at the Ibiza Calm recovery clinic in 2015. He wrote of his agony while he was there.

“It needed to be explained to me very logically and caveman-esque for me to truly understand its nature and how it was harming me. Ouch, pain. Why me pain now? Uncomfortable feeling,” he said. “Future Tim deal with pain. Future Tim deal with pain better than present Tim because already there’s too many present pains more urgent to deal with.”

His family issued a statement following his passing, expressing their condolences to the DJ’s family. Their statement stated, “Our beloved Tim was a seeker, a fragile artistic soul searching for answers to existential questions. An over-achieving perfectionist who traveled and worked hard at a pace that led to extreme stress.”

“He really struggled with thoughts about meaning, life, and happiness,” they added. “He could not go on any longer. He wanted to find peace.”

The statement concluded with a key message. It said, “Tim, you will forever be loved and sadly missed. The person you were and your music will keep your memory alive.”

The Grammy nominee had a number of health issues in the years preceding up to his death, including a 2012 hospitalization for severe pancreatitis, which was apparently exacerbated by heavy drinking. He had surgery to remove his appendix and gallbladder two years later. Due to his health, he was forced to stop playing live in 2016.

Bergling’s parents established the Tim Bergling Foundation after his suicide, a project that pushes for the acknowledgement of suicide as a worldwide health emergency and actively strives to eliminate the stigma associated with suicide and mental health concerns.

The foundation supports science-based organizations that work to prevent mental illness and suicide, particularly among young people, via research and prevention.

The book will be launched next month.