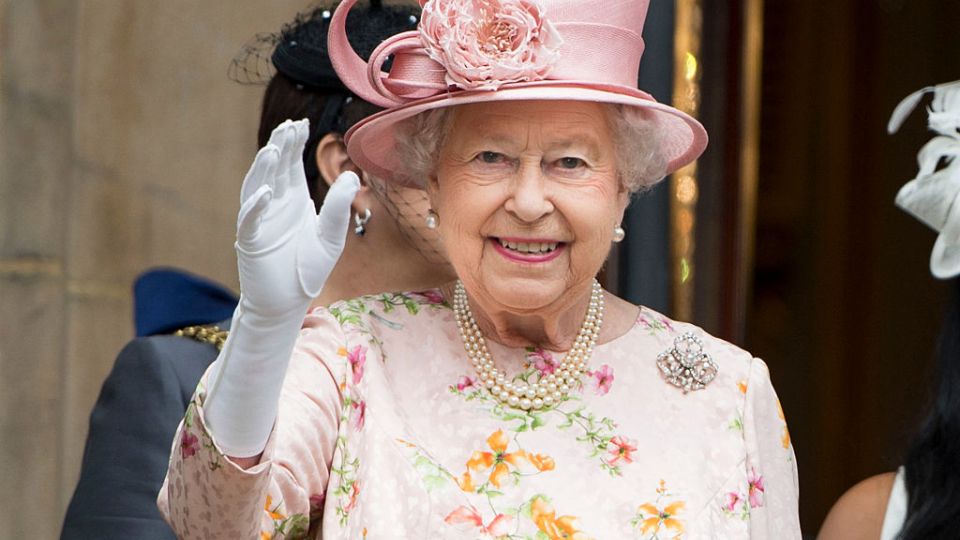 During her reign as monarch of the United Kingdom, the Queen has made thousands of public appearances both at home and abroad. But why does the Queen wear gloves all the time?

When you think of the Queen, you probably picture her wearing a fine coat dress, a stylish hat, and her gorgeous accessory of choice: her gloves. Her Majesty always wears a pair of lovely gloves when she meets and greets dignitaries, charities, and well-wishers wherever she visits. But why does the royal family adhere to this particular style code so strictly? Is it a question of hygiene, a fashion statement, or a matter of habit?

Princess Diana famously ceased wearing gloves during public appearances, despite the fact that it was the custom. Why? She didn’t like them since she thought they were too impersonal.

Eleri Lynn, curator of the exhibition Diana: Her Fashion Story, told People, “‘She abandoned the royal protocol of wearing gloves because she liked to hold hands when visiting people or shake hands and have direct contact.”

The Queen has demonstrated that she is always two steps ahead of the rest of us.

While most people think about germs while shaking hands with others because of the coronavirus outbreak, the Queen has been thinking about it for years.

When she goes out on public duty, she wears gloves to protect herself from germs since she shakes a lot of hands.

She also seems to be particular about the length of them, since she doesn’t want her skin to show through the sleeve when she waves, therefore they go up over the wrist to avoid this. She’s also known to order a dozen pairs at an once to avoid having to buy them on a regular basis, and to get them repaired rather than discarding them.

The head of the royal family is known for being practical, so it’s no surprise that she always brings a spare pair of gloves with her when she goes out. Reader’s Digest reports in a separate interview with James that the Queen makes a point of recycling pairs of gloves rather than buying new ones once she’s used them once.

“I think the royal family wants to be seen as being economical, not wasting money on things like that. She’ll wear her gloves for 40 years and will pull some out from a long time ago.” Instead of buying a new pair every week, the Queen usually makes a big order of, say, three dozen pairs, then won’t go back the rest of the year.”