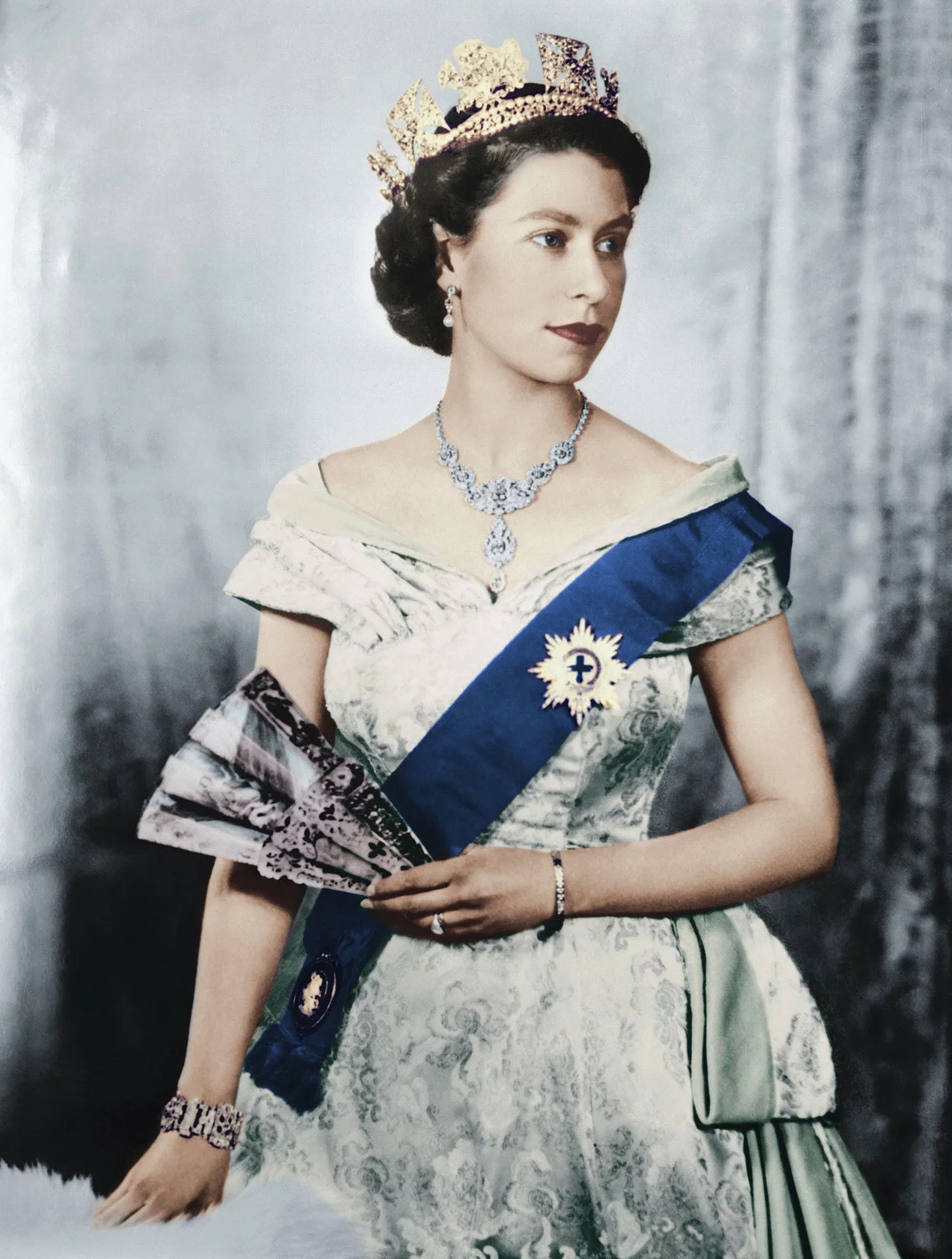 Queen Elizabeth II’s portrait will no longer hang in a key gathering place at Oxford University’s Magdalen College. Here is a portrait of the queen from early in her reign. Bettmann/Getty Images
temp3

After students decided to remove Queen Elizabeth II’s painting from a prominent meeting spot at Oxford University’s Magdalen College, the image will no longer be displayed.

The painting was judged as a sign of “recent colonial history” by members of Magdalen College’s Middle Common Room (MCR).

Gavin Williamson, the Secretary of State for Education, called the idea “simply absurd”

He wrote on Tuesday, “She is the Head of State and a symbol of what is best about the UK,” “During her long reign she has worked tirelessly to promote British values of tolerance, inclusivity & respect around the world.”

‘Patriotism and colonialism are not really separable,’ one student observed.

The objective, according to another, was not to “cancel” the Queen, but rather to “make people feel welcome,” according to Guido Fawkes.

Dinah Rose, President of Magdalen College, stated that it is up to the students, not the college, to decide what should be shown in the common area. She further mentioned that the photo was purchased by the student club in 2013.

“Maybe they’ll vote to put it up again, maybe they won’t,” Rose said. “Meanwhile, the photo will be safely stored.”

Last year, Barrister Dinah Rose, stressed that the students were not representative of the college, but that she backed their right to “free speech and political debate”

“A few years ago, in about 2013, they bought a print of a photo of the Queen to decorate their common room,” she stated in a series of tweets.

“They recently voted to take it down. Both of these decisions are their own to take, not the college’s.”

“Being a student is about more than studying. It’s about exploring and debating ideas. It’s sometimes about provoking the older generation,” she said.

“Looks like that isn’t so hard to do these days.”

The students decided to substitute it with “art by or of other influential and inspirational people”.

Since the early days of the monarchy, the royals have been accused of turning a blind eye to — and, in some cases, even aiding — racism.

The decision to delete the portrait comes less than a week after The Guardian discovered that in the early years of Elizabeth’s reign, Buckingham Palace prohibited “colored immigrants or foreigners” from holding office. According to reports, the image in Magdalen College dated from the early 1950s.