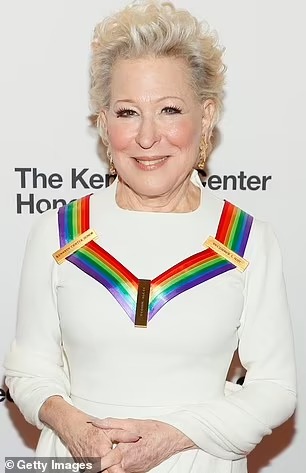 After an “outburst” against Senator Joe Manchin, Bette Midler has apologized for statements regarding West Virginia.

On Monday (Dec. 20), the Broadway veteran took aim at Sen. Joe Manchin via social media over the centrist Democrat’s unwillingness to support for President Joe Biden’s Build Back Better Act, but in the process drew the whole state the senator represents into the fray.

In an interview with Fox News on Sunday, Manchin stated, “I cannot vote to continue with this piece of legislation. I’ve tried everything humanly possible. I can’t get there.”

“What #JoeManchin, who represents a population smaller than Brooklyn, has done to the rest of America, who wants to move forward, not backward, like his state, is horrible,” Midler said on Twitter at the time.

She wrote, “He sold us out. He wants us all to be just like his state, West Virginia. Poor, illiterate and strung out.” 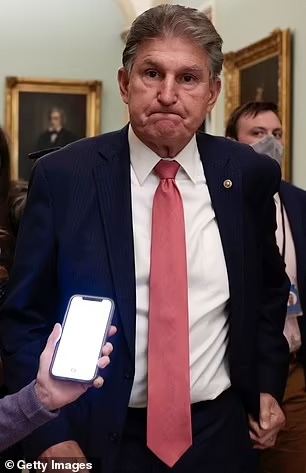 Conservatives and West Virginians equally chastised Midler for her statements.

Donald Trump Jr. tweeted, “This is exactly what they think of good hardworking Americans that live outside of their elite bullshit NY/LA bubbles. They hate that a Democrat would actually represent his constituents rather than follow blindly the insane and radical plans of lunatic DC Dems!”

Midler subsequently changed her mind and apologized to the “good people” of the Mountain State less than an hour later.

Midler tweeted, “I apologize … for my last outburst. I’m just seeing red; #JoeManchin and his whole family are a criminal enterprise. Is he really the best WV has to offer its own citizens?”

“Surely there’s someone there who has the state’s interests at heart, not his own!” Midler remarked.

Many people on Twitter were skeptical of Midler’s claims.

One commenter said, “Apology not accepted. At all! That is obviously what you think of us, if it weren’t then you would have never thought to say it in the first place.”

“If anyone you disagree with had made a pejorative remark based on stereotypes of a particular community, you’d be the first to demand they pay for that mistake with their livelihood and no apology would be good enough,” @Birdieon18 tweeted.

“You may be seeing red, but you’ve shown all your true colors,” the Twitter user said.

Despite Manchin’s unwillingness to join the rest of his party in supporting the bill, which virtually killed the bill’s chances of passing in a split Senate, Majority Leader Chuck Schumer indicated in a letter on Monday morning that the Senate will vote on Build Back Better after the new year.