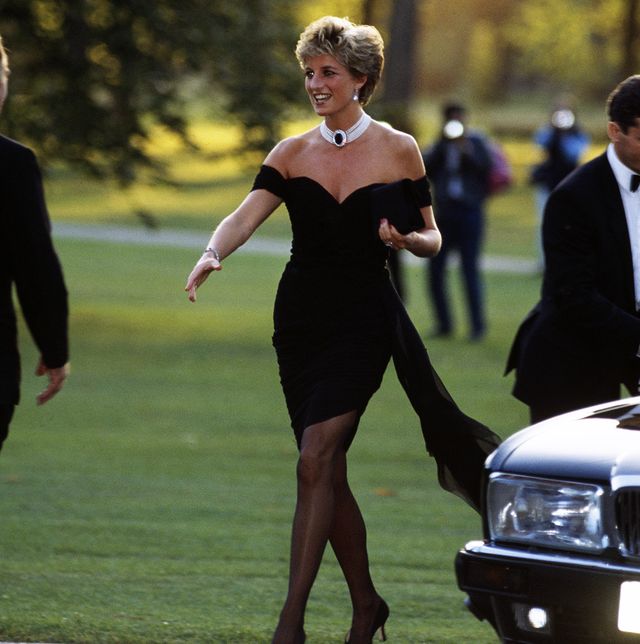 The extremely uncommon injury that took Princess Diana’s life following the 1997 automobile accident in Paris has been disclosed by top UK forensic pathologist Richard Shepherd, who testified in a major investigation into her death.

Princess Diana could have survived the Paris tunnel accident with fractured bones and bruises if she had followed one basic precaution, according to pathologist Dr Richard Shepherd.

Dr. Richard Shepherd has been asked to examine the most infamous and emotionally charged murders of the last 30 years, from the murder of Stephen Lawrence and the Hungerford massacre to the sad death of Princess Diana. The renowned pathologist tells the real forensic detective tales behind some of Britain’s most famous cases – and the terrible conclusions he would ultimately reach – in vivid detail in this book.

Princess Diana, according to Shepherd, suffered just a few fractured bones and a minor chest injury, which included a slight rupture in a vein in one of her lungs.

For years, rumors have circulated that Diana’s death was staged, but Shepherd has disclosed that Diana’s fatal injury was “tiny” – and that in his decades as a top pathologist, he has never seen a similar cause of death. Diana was awake and able to communicate with rescuers at the time of her death, which explains why her health rapidly deteriorated.

According to Dr. Richard Shepherd, the Princess of Wales would have survived a vehicle accident in Paris nearly 22 years ago if she had been wearing a seat belt.

Dr. Shepherd explained it this way:

“She actually suffered just a few broken bones and a small chest injury – but this included a tiny tear in a vein in one of her lungs. But to the ambulance services, she initially seemed injured but stable, particularly as she was able to communicate. While everyone focused on Rees-Jones, however, the vein was slowly bleeding into her chest.

“In the ambulance, she gradually lost consciousness. When she suffered a cardiac arrest, every effort was made to resuscitate her and in hospital she went into surgery, where they did identify the problem and attempted to repair the vein. But, sadly, by then it was too late.

“Her initial period of consciousness and initial survival after the accident is characteristic of a tear to a vital vein. Anatomically, it’s hidden away, deep in the centre of the chest.

“Veins, of course, are not subject to the same high-pressure pumping as arteries. They bleed much more slowly. In fact, they bleed so slowly that identifying the problem is hard enough. And, if it is identified, repairing it is even harder.

“Her specific injury is so rare that in my entire career I don’t believe I’ve seen another.

“Diana’s was a very small injury – but in the wrong place. Diana’s death is a classic example of the way we say, after almost every death: if only. If only she had hit the seat in front at a slightly different angle. If only she had been thrown forward 10mp/h more slowly.

“If only she had been put in an ambulance immediately. But the biggest if only, in Diana’s case, was within her own control.”

“If only she had been wearing a seat belt. Had she been restrained, she would probably have appeared in public two days later with a black eye, perhaps a bit breathless from the fractured ribs and with a broken arm in a sling.

“The pathology of her death is, I believe, indisputable. But around that tiny, fatal tear in a pulmonary vein are woven many other facts, some of which are sufficiently opaque to allow a multitude of theories to blossom.

“But I entirely concurred with the findings of the inquiry. It was a tragic accident.”

Calling for abolition of monarchy can still land you in Jail for life
Trump Extended Secret Service Protection For adult children costing $140,000 in a month
Advertisement