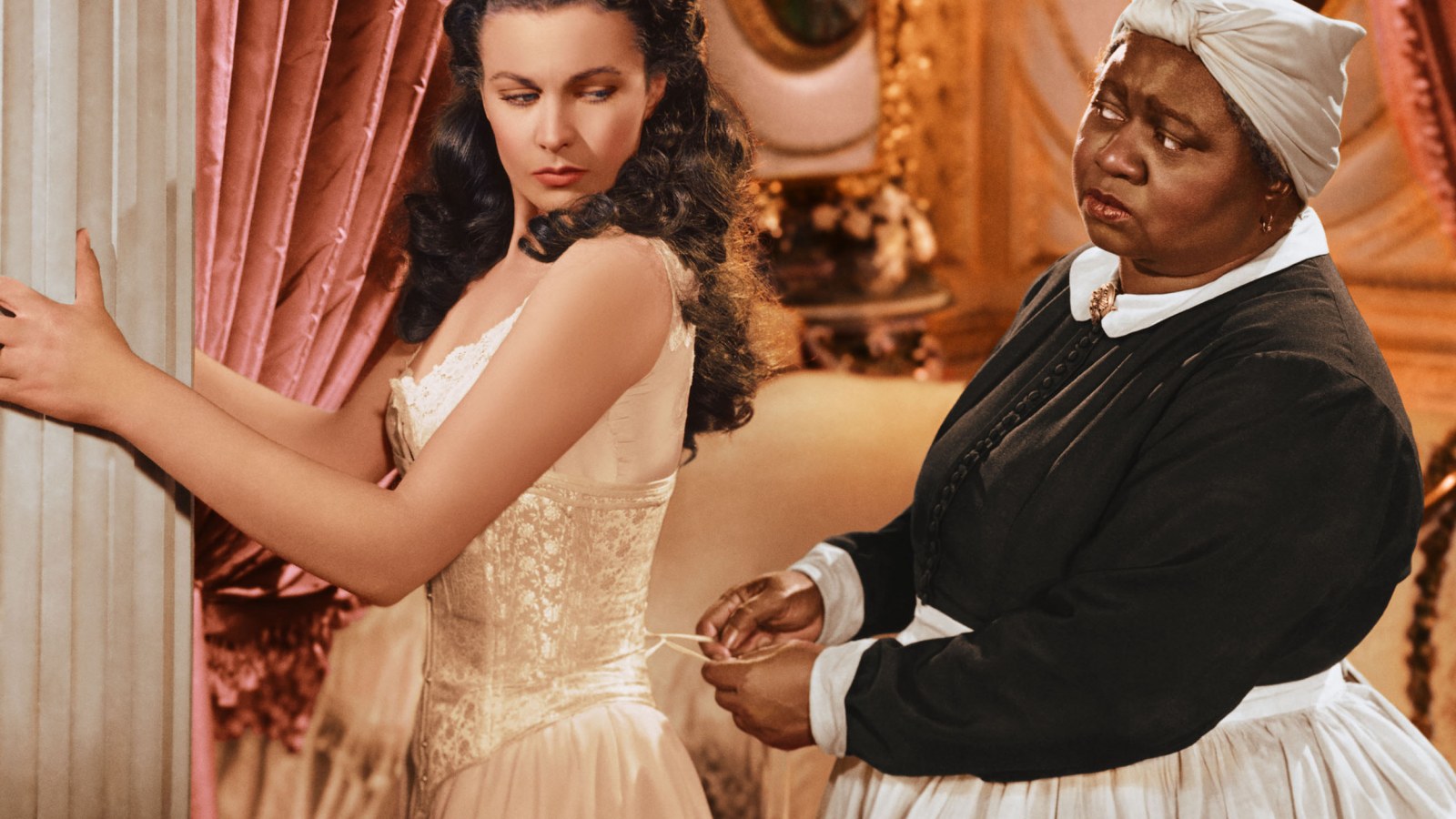 The show takes heavy inspiration from the life of Scotty Bowers, a Hollywood pimp who worked at a gas station that also served as a sex work operation, and reportedly set up queer trysts for many stars.

One of the rumored relationships that Hollywood explores is the one between Hattie McDaniel, played by Queen Latifah, and Tallulah Bankhead, played by Paget Brewster.

The show portrays them as a couple in episode five.

However, in real life, the rumors of the pair being romantically involved persisted for years but it is difficult to determine when and where these rumors originated.

McDaniel had four marriages throughout her life and never had children. Bankhead, on the other hand, was known for her sexual promiscuity and larger-than-life personality.

“I was obsessed with Tallulah Bankhead, because she was so ballsy and out there, and also felt never seen and never appreciated,” Murphy stated to Vanity Fair.

Bankhead had a reputation as a sexual provocateur and was known for her affairs with several stars, including Eva Le Gallienne and John Emery whom she married in 1937 and divorced four years later.

Joan Crawford once said of Bankhead, “We all adored her. We were fascinated by her, but we were scared to death of her too…. She had such authority, as if she ruled the earth, as if she was the first woman on the moon.”

Bankhead herself claimed to have slept with 500 people and was not shy about discussing her own sexual identity.

“I’m a lesbian,” she once said by way of introduction to someone at a party, according to The New Yorker. “What do you do?”

For Murphy, exploring the lives of closeted stars was a crucial aspect of Hollywood, despite the fact that few stars of the era were open about their sexuality.

The miniseries takes a closer look at the secret lives of these stars and the rumors that surrounded them, shedding new light on the golden age of Hollywood.