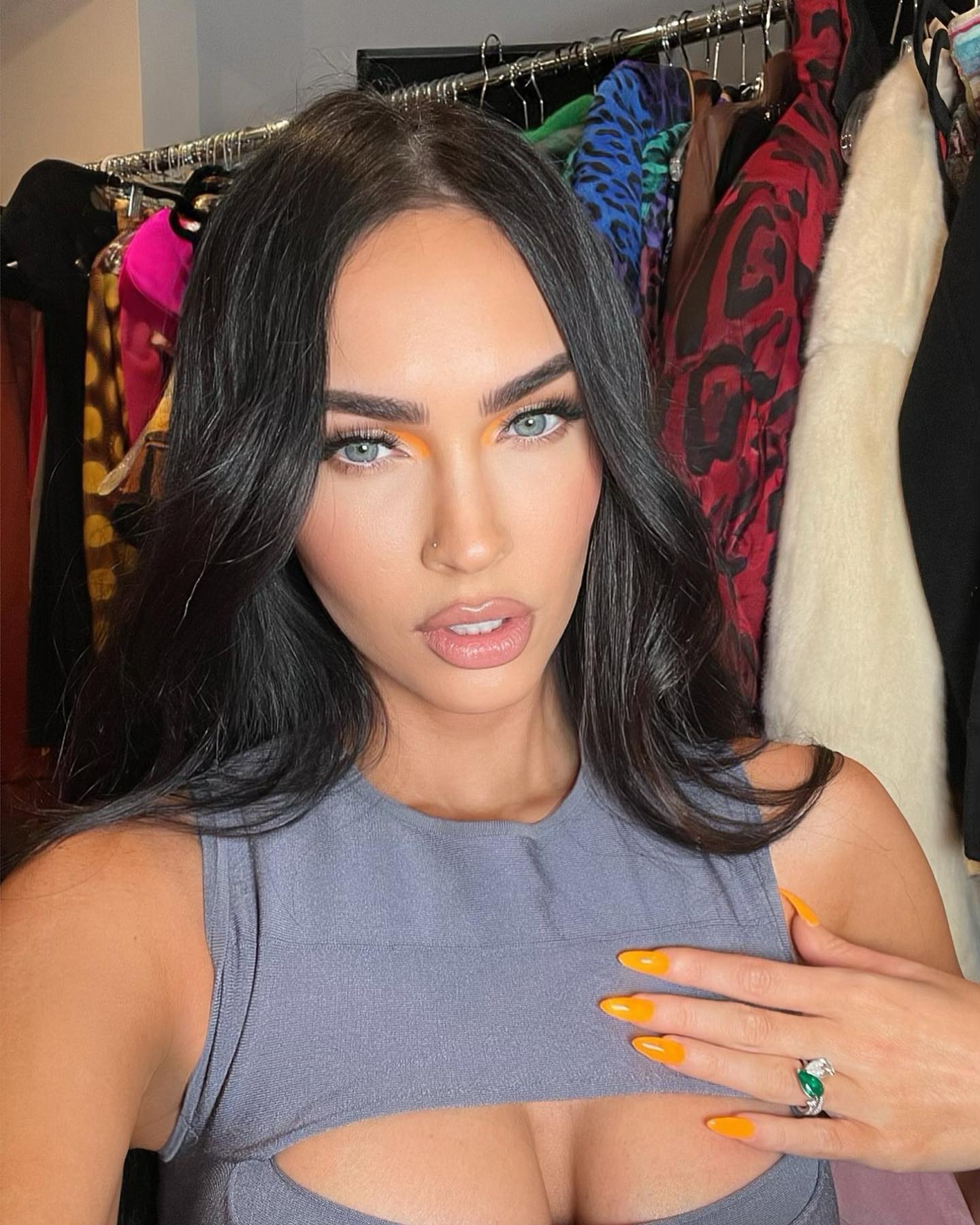 Megan Fox has recently spoken out about Hollywood’s casting couch culture, sharing her own experiences of being propositioned by multiple film directors during meetings about potential roles.

The actress, who has starred in films such as “Transformers,” claims that this kind of behavior is particularly prevalent since she became famous and has been deeply disappointing to her.

“It’s really so heartbreaking. Some of these people are like Hollywood legends,” Fox said, refusing to name any of the individuals involved.

“You think you’re going to meet them and you’re so excited, like, ‘I can’t believe this person wants to have a conversation with me’ and you get there and you realize that’s not what they want at all. It’s happened a lot this year actually,” she added.

The actress also shared her feelings about the nature of the acting profession, stating that actors are like prostitutes because they are paid to feign attraction and love on screen.

This idea makes her uncomfortable when it comes to shooting intimate scenes, as she doesn’t like the idea of people paying to watch her pretend to have certain emotions.

“When you think about it, we actors are kind of prostitutes. We get paid to feign attraction and love. Other people are paying to watch us kissing someone, touching someone, doing things people in a normal monogamous relationship would never do with anyone who’s not their partner. It’s really kind of gross,” Fox said.

Her statements have sparked a conversation about the casting couch culture and the exploitation of actors, particularly women, in the entertainment industry.

This is not the first time such claims have been made, and it highlights the need for change in the way actors are treated, especially when it comes to the casting process.

Many in the industry have spoken out against the casting couch culture and have called for more transparency and accountability in the casting process.

This includes having more women in positions of power in the industry, as well as implementing stronger codes of conduct to protect actors from exploitation.

Fox’s statements have also sparked a conversation about the nature of the acting profession and the way actors are treated.

Many have praised her for her honesty and for shedding light on the uncomfortable reality of the industry.