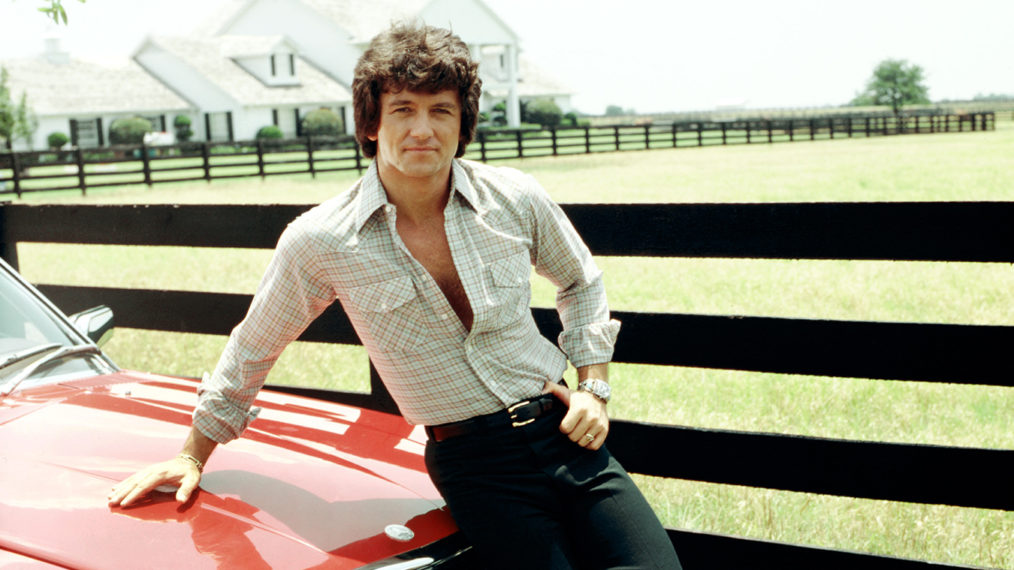 In November of 1986, Patrick Duffy’s parents Terence and Marie Duffy were tragically killed at their tavern, The Lodge, in Boulder, Montana.

The couple had owned the establishment for eight years and were shot during a robbery attempt by two teenagers, Kenneth Miller and Sean Wentz.

The incident occurred just two months after Patrick returned to filming for the tenth season of the popular CBS show Dallas, in which he starred as Bobby Ewing.

After the murders, Miller and Wentz fled the scene and drove 30 miles to steal a vehicle from a car dealership, where they threatened the two janitors on duty with a shotgun.

However, Wentz’s girlfriend’s mother tipped off the authorities, leading to their arrest the following day.

They were each charged with two counts of deliberate homicide.

Wentz was sentenced to 180 years in prison, while Miller was released on parole in 2007.

Patrick immediately flew to Montana upon hearing the news, and in a 2019 interview with Closer, he opened up about the “horrific loss,” saying that the murderers had returned to the tavern after his father had previously asked them to leave.

He also spoke about how his strong Buddhist faith helped him cope with the tragedy.

Patrick’s acting career has spanned decades, and he is known for his role as Bobby Ewing on the long-running show Dallas, as well as his portrayal of patriarch Frank Lambert on the comedy Step By Step, and as Stephen Logan on The Bold and the Beautiful.

He has also dealt with other personal tragedies, such as the death of his wife Carlyn Rosser from cancer in 2017.

Despite this, he has found hope and happiness in his life, stating in a 2020 interview with People that he had begun dating Happy Days actress Linda Purl.

How family murders led Kelsey Grammer to drinking and drugs