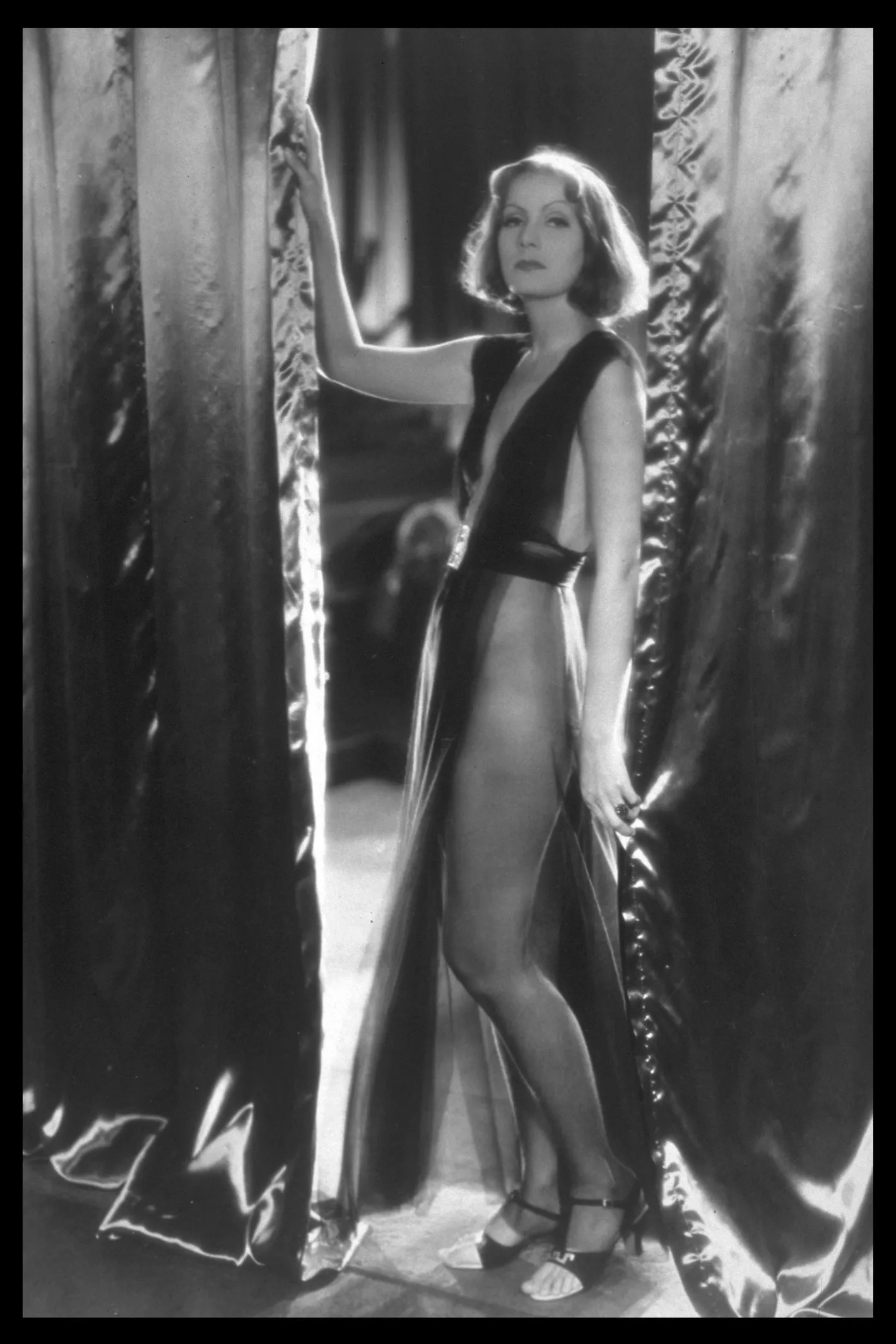 Greta Garbo, the iconic Hollywood actress, had a busy love life during her career.

She was known to have relationships with men and women, both gay and straight, and was said to have been involved with singletons and married individuals.

Despite her private nature, her exploits have been detailed in Robert Gottlieb’s new book “Garbo.”

In his memoirs, actor Gilbert Roland wrote about his experience with Garbo.

He stated that after he enlisted in the military at the start of WWII, Garbo took him to bed and even gave him a pair of her panties as a keepsake.

However, when he reached out to her months later upon returning home, she refused to take his calls.

It is well-known that Garbo had a relationship with the mostly gay fashion photographer Cecil Beaton.

The two dated intermittently for three decades starting in the mid-40s and were seen together in various locations such as New York, California, London, and Paris.

Truman Capote, who was a close friend of Beaton’s, stated that “Cecil was one of the few people who gave her any physical satisfaction.”

Beaton himself also revealed to his biographer, Hugo Vickers, that he “I am so unexpectedly violent and have such unlicensed energy when called upon. It baffles and intrigues me and even shocks her.”

Garbo was born Greta Gustafsson in 1905 to a poor Swedish family. Her father was a hardworking but unskilled laborer, with some sources stating that he was a latrine cleaner.

Despite not enjoying school, Garbo had a love for the theater and would often go to watch actors go through the stage door in Stockholm with the goal of becoming famous herself.

Robert Gottlieb writes, “She was consumed by her determination to become not only an actress but a great star.”

In 1920, at the age of 15, Garbo was cast in an advertising film for a Stockholm department store.

Her onscreen charisma was so powerful that a producer reportedly almost collapsed at the sight of her, falling against a door.

He said, “She is so beautiful that it really pains my heart just to see her.”

Garbo’s first lover is believed to have been Max Gumpel, a Swedish Olympian and man about town.

However, she was also known to walk past the Swedish royal palace most nights in the hopes of catching the attention of one of the royal princes.

While a student at the Royal Dramatic Training Academy, Garbo was mentored by Mauritz Stiller, a theatre impresario known for his diamond earrings and ankle-length fur coats.

The two worked together on the film “The Saga of Gösta Berling” in 1923, but it is believed that they did not have a physical relationship.

Gottlieb notes, “Everyone knew Stiller had a different kind of interest.”

In the early 1920s, Garbo filmed G.W. Pabst’s “Joyless Street” in Berlin, where she frequented the Weimar Republic’s glittery nightclubs and cabarets.

It is unknown whether she had a romantic involvement with Marlene Dietrich during this time. Despite Garbo’s private nature, her love life was certainly eventful and she always seemed to be in control of her relationships.

Ladies in love: The secret affair of Greta Garbo & Marlene Dietrich
The brutal rape of Patricia Douglas and how MGM covered it up