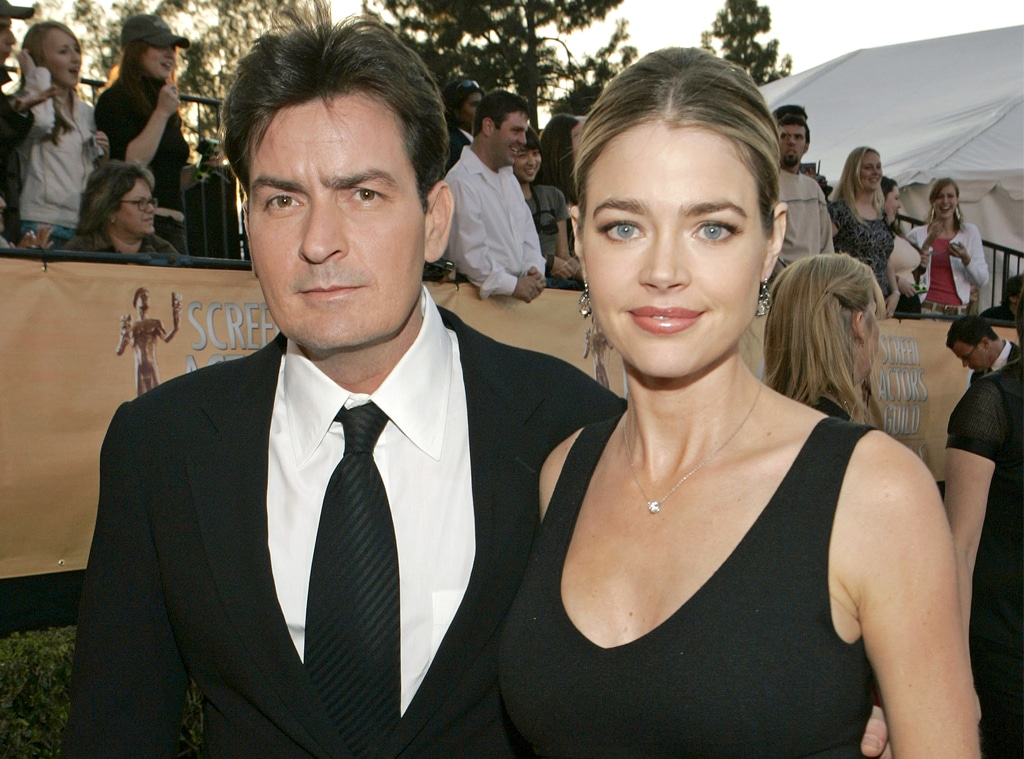 Charlie Sheen, the actor best known for his role in the hit TV series “Two and a Half Men,” was arrested on Christmas Day in Aspen, Colorado on two felony and one misdemeanor charges related to domestic violence.

The charges were filed by his wife, real estate investor Brooke Mueller, who told police that an argument between the couple had led to Sheen threatening to kill her by putting a knife to her throat.

The actor has denied the allegations.

According to police reports, the couple had been drinking heavily at the time of the incident. Sheen was released on a $8,500 bond.

The incident has had negative effects on Sheen’s professional life, as he lost a sponsorship deal with underwear company Hanes, who dropped him from their advertising campaign on December 28.

A spokesperson for the company, Matt Hall, stated that the decision was made due to the allegations against the actor.

However, there have been no reports of disruptions on the set of “Two and a Half Men,” where Sheen has the starring role.

The actor reported back to work on the series after the holiday break.

Sheen has had a reputation for hard-living and has been linked to drug use and relationships with prostitutes in the past.

In 1993, his involvement with prostitutes linked to Heidi Fleiss made headlines, as did his year-long marriage to Donna Peele in 1995.

However, his personal troubles began to minimize in 1998 due to intervention from his family, including his father, actor Martin Sheen.

After a stint in rehab, Sheen’s career rebounded in 2000 when he was cast as the lead in the ABC sitcom “Spin City.”

Following the series’ cancellation in 2002, he was cast in the CBS hit “Two and a Half Men,” which continues to be a ratings success.

In 2002, he married actress Denise Richards, his co-star in the movie “Good Advice.” The couple would later work together on episodes of “Spin City” and “Two and a Half Men,” as well as the film “Scary Movie 3.”

However, Richards filed for divorce in 2005 and accused Sheen of threatening her with violence.

Although their divorce was finalized the following year, they engaged in a bitter custody dispute over their two daughters, which lasted many months.

Sheen also has another daughter from a previous relationship and twin sons with Mueller.

Shania Twain was repeatedly abused by her stepfather