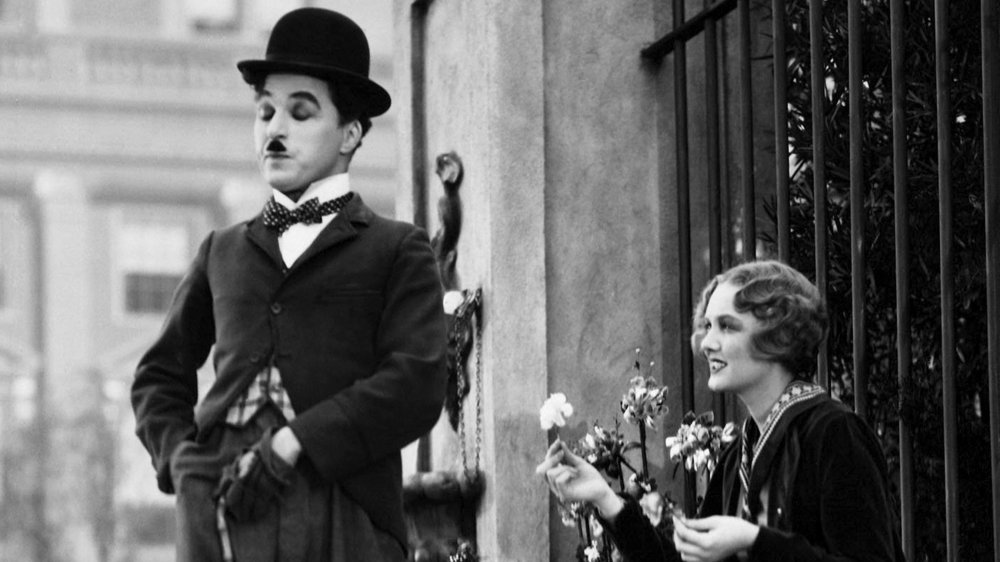 According to recently discovered legal papers, Charlie Chaplin, the famous Hollywood icon, allegedly seduced his second wife, Lita Grey, when she was only 15 years old.

The papers, which are being sold at auction, reveal that Grey claims Chaplin got her pregnant and then pressured her into marriage with “revolting” sexual demands.

The papers were discovered in an abandoned Los Angeles bank and are over 90 years old.

After Grey became pregnant, her mother threatened to go to the police unless they got married.

The couple then got married in a discreet ceremony in November 1924, but the marriage only lasted for three years and produced two sons.

Grey, who was an actress and appeared in the Chaplin classic The Kid, also claims in the papers that she was forced to perform sexual acts that were illegal in California during the 1920s.

Grey described Chaplin’s actions as “revolting, degrading and offensive” and a shock to her “refined sensibilities.”

Chaplin allegedly defended his actions by telling Grey that his requests were reasonable and that “all married people do those kinds of things.

Chaplin was able to overcome the scandal and went on to marry twice more and cemented his position as an iconic filmmaker and comic actor in a career that spanned several decades.

He died in 1977 at the age of 88 in his adopted home of Switzerland. Grey also went on to marry three more times and passed away in 1995 from cancer at the age of 87.

The papers will be sold at auction by a company in Britain, where Chaplin was from, and are expected to fetch as much as $25,000.

The auction will also feature a series of rare pinups and vintage movie stills from the late photographer Irving Klaw, including provocative photos of ’50s model Bettie Page.

The images offer a glimpse into the glamour and scandal of old Hollywood.

Walt Disney blamed himself for his mother’s tragic fate