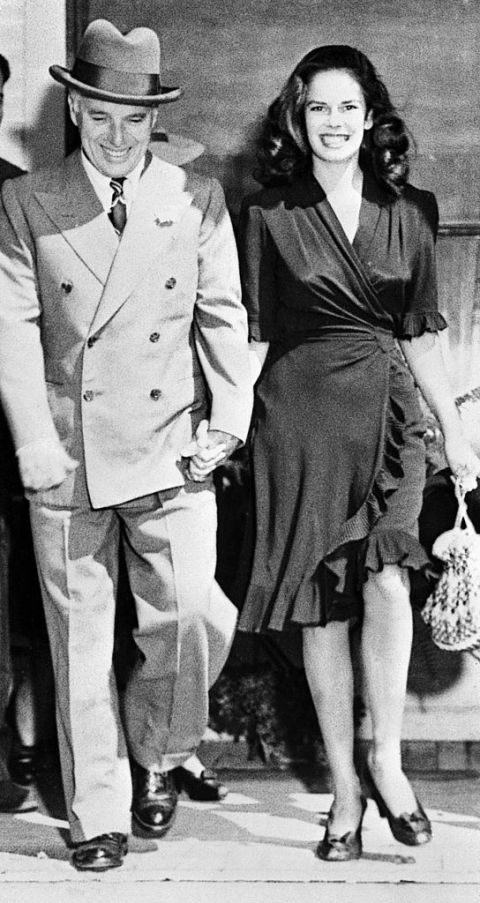 In 1927, teenage actress Lita Grey filed for divorce from her husband, movie icon Charlie Chaplin, in a document that has recently emerged from an abandoned bank in LA.

The 50-page document, now being sold by UK company Parade Antiques, includes Grey’s claims of Chaplin’s sexual misconduct towards her when she was underage.

Grey, who had known Chaplin since she was 8 years old and appeared in his movie “The Kid,” alleged that Chaplin first seduced her when she was 15 and he was 35.

She also stated that he got her pregnant at 16 and demanded that she have an abortion.

When she refused, her mother threatened to report Chaplin to the police unless he married her. The couple wed in 1924 when Grey was still only 16.

In the divorce papers, Grey also accused Chaplin of making “revolting, degrading and offensive” sexual demands and forcing her to perform acts that were illegal in California in the 1920s.

Chaplin allegedly claimed to have performed these acts with “five prominent moving-picture women” before their marriage.

The seller of the document, John Cabello of Parade Antiques, said: “We got it from a person in America who was told to clear out old documents at the bank. He was told they would be thrown away, and he kept them instead.”

Grey went on to marry three more times before her death in 1995.

Chaplin, who had also been married twice more, died in 1977 at the age of 88 and had been reported to have had sexual relations with more than 2,000 women.

The accusations in the divorce papers paint a disturbing picture of Chaplin’s behavior towards Grey and raise questions about the treatment of underage actresses in Hollywood during the time.

The document serves as a reminder of the power dynamics at play in the entertainment industry and the importance of holding those in positions of power accountable for their actions.