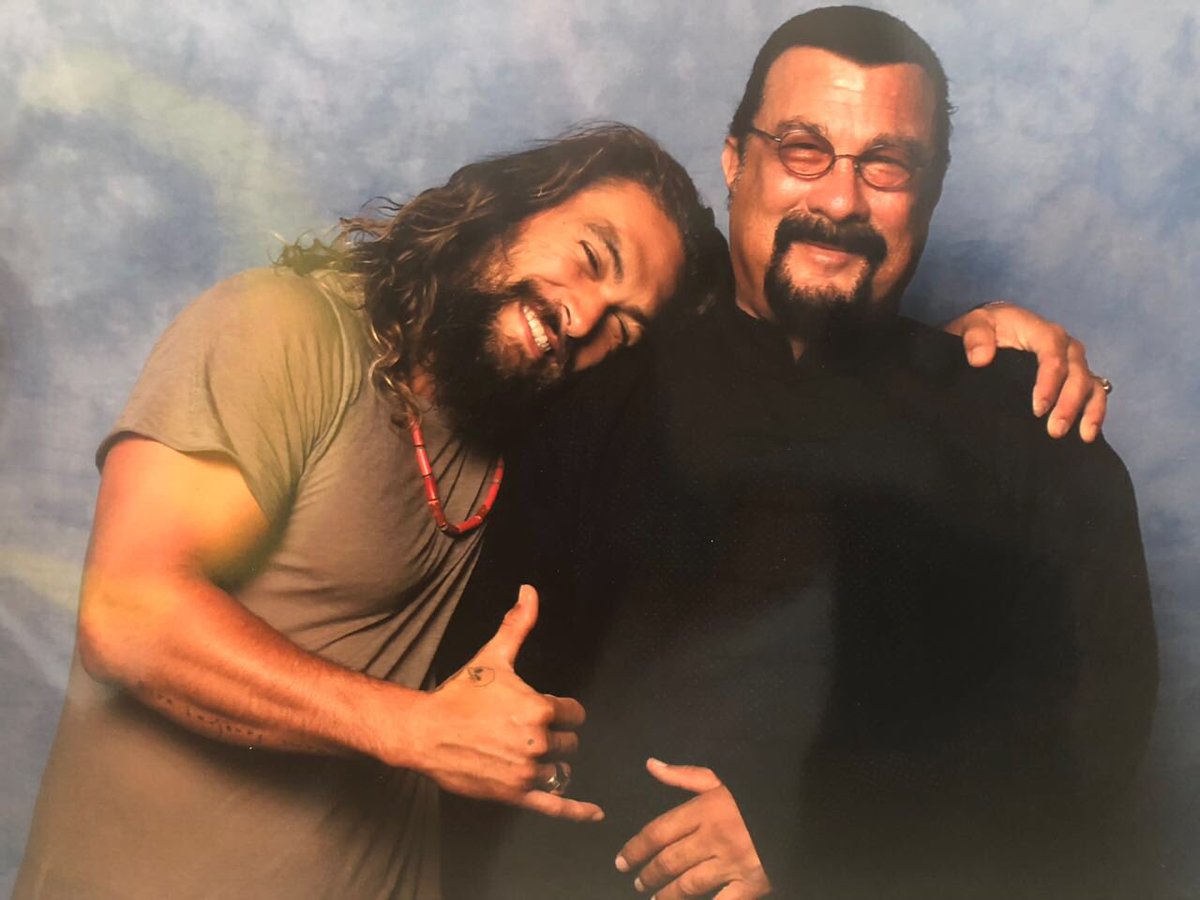 Steven Seagal has been accused of rape by Regina Simons, an extra who worked on his film On Deadly Ground in 1993. Simons was 18 years old at the time of the alleged incident.

In an interview with The Wrap, Simons claims that Seagal invited her to a party at his house, but when she arrived, she discovered that she was the only person there.

She alleges that Seagal then proceeded to rape her.

“Tears were coming down my face and I know that it hurt,” she said.

Simons is a Mormon and says that she chose not to come forward at the time because of the stigma that would be attached to the incident in the Mormon community.

However, she recently reported the incident to the police.

This is not the first time that Seagal has been accused of misconduct.

In November 2017, actors Portia de Rossi, Julianna Margulies, and Rae Dawn Chong all claimed that Seagal had behaved inappropriately during so-called “auditions” in his hotel room or office.

Faviola Dadis, a Dutch former model, also made allegations against Seagal in an Instagram post. She claimed that Seagal had groped her during an audition in 2002.

Dadis said that she had been told that a female casting director would be present, but instead arrived to find only Seagal and a male security guard in the room.

She claimed that Seagal asked her to “act out a romantic scene” before groping her. Dadis said that she recently reported the incident to the police.

Seagal has not yet commented on any of the allegations made against him. The accusations come at a time when the issue of sexual harassment and assault in the entertainment industry has come under increased scrutiny.

The #MeToo movement, which began in October 2017, has seen a number of high-profile figures in the entertainment industry and beyond being accused of sexual misconduct.

Many of these figures have faced consequences for their actions, such as being fired from their jobs or facing criminal charges.

The accusations against Seagal add to the growing list of sexual misconduct allegations in the entertainment industry. While some may argue that Seagal’s career has already been on the decline in recent years, it is likely that these latest accusations will further damage his reputation and career.