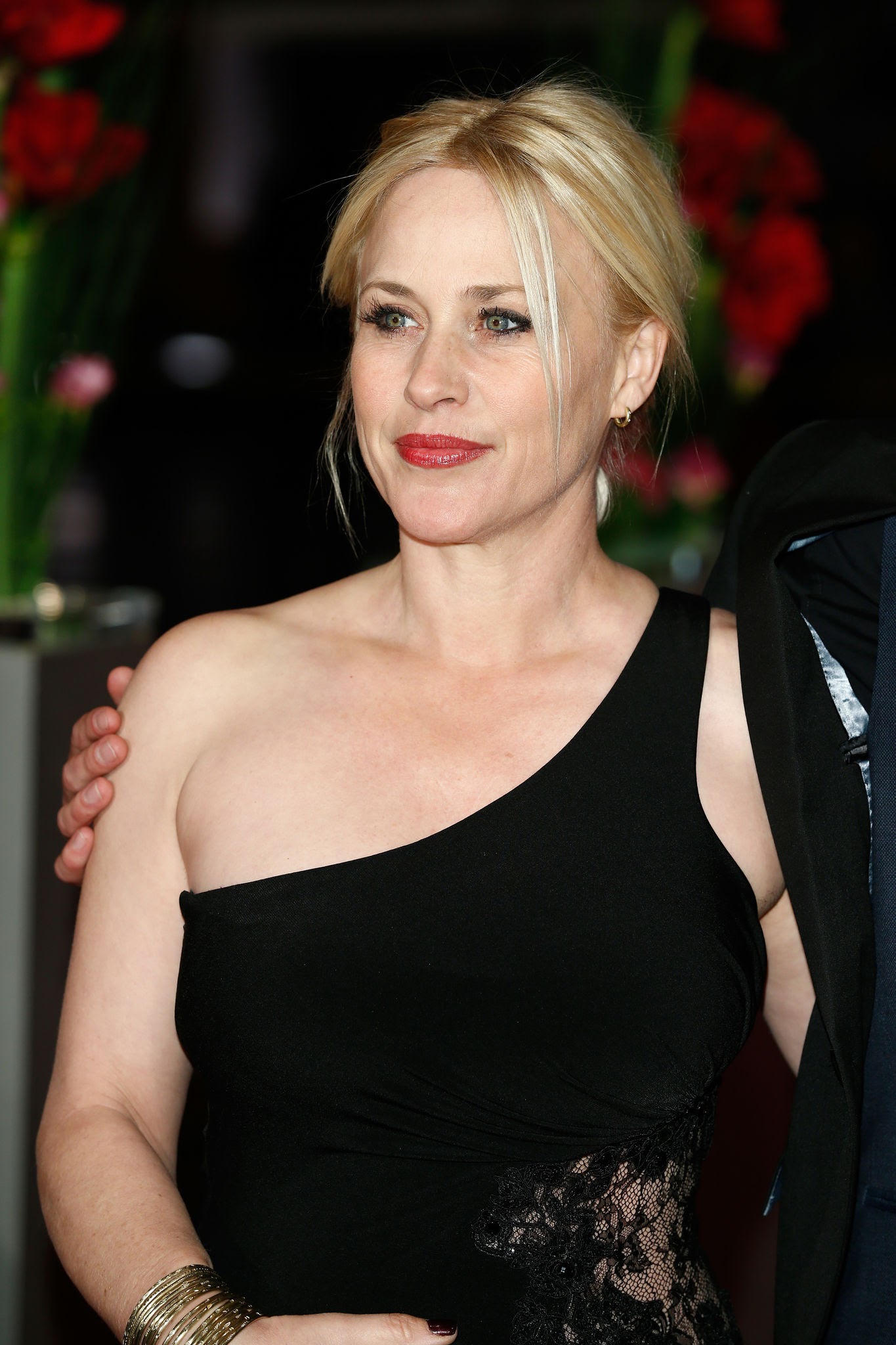 The Emmy-nominated show “Escape at Dannemora” has garnered attention for its realistic portrayal of prison life and the complicated relationships between the characters.

One of the standout performances in the show is that of Patricia Arquette, who plays a married prison employee who becomes involved in a plan to help two convicted murderers escape.

In a recent interview with Julia Roberts on Variety’s “Actors on Actors” series, Arquette discussed the challenges of portraying a sexually confident character, despite being shy and modest in real life.

She recalled a story from when she was four years old and ran upstairs to hide behind a chair to change into a swimsuit, eliciting a laugh from Roberts who said she would have joined her in hiding.

Arquette also talked about the physical transformation she underwent for the role, gaining weight and performing n-de scenes without body makeup.

She addressed the societal expectations and limitations placed on women’s sexuality, asking, “Who’s allowed to be sexual? What kind of body type are acceptable?” Roberts responded, “You were hot as a pistol.”

The actress also discussed her experience working on David Lynch’s “Lost Highway,” during which she requested that no unnecessary crew members be present on set during n-de scenes.

She remembers telling everyone, “I’m going to take off my robe. If I turn around and I see you and I know you don’t need to be on this set, I’m going to come punch you in the face.”

The result was that “forty people went scattering into the desert.”

Despite her initial hesitation and discomfort with appearing n-de on screen, Arquette said that she has come to understand the importance of pushing herself out of her comfort zone as an actress.

This willingness to take on challenging and complex roles has earned Arquette praise from both critics and her peers.

Roberts said, “You’ve created this expectation if you’re in something it will be of a great masterful quality.” She added, “That’s why I’m in love with you.”