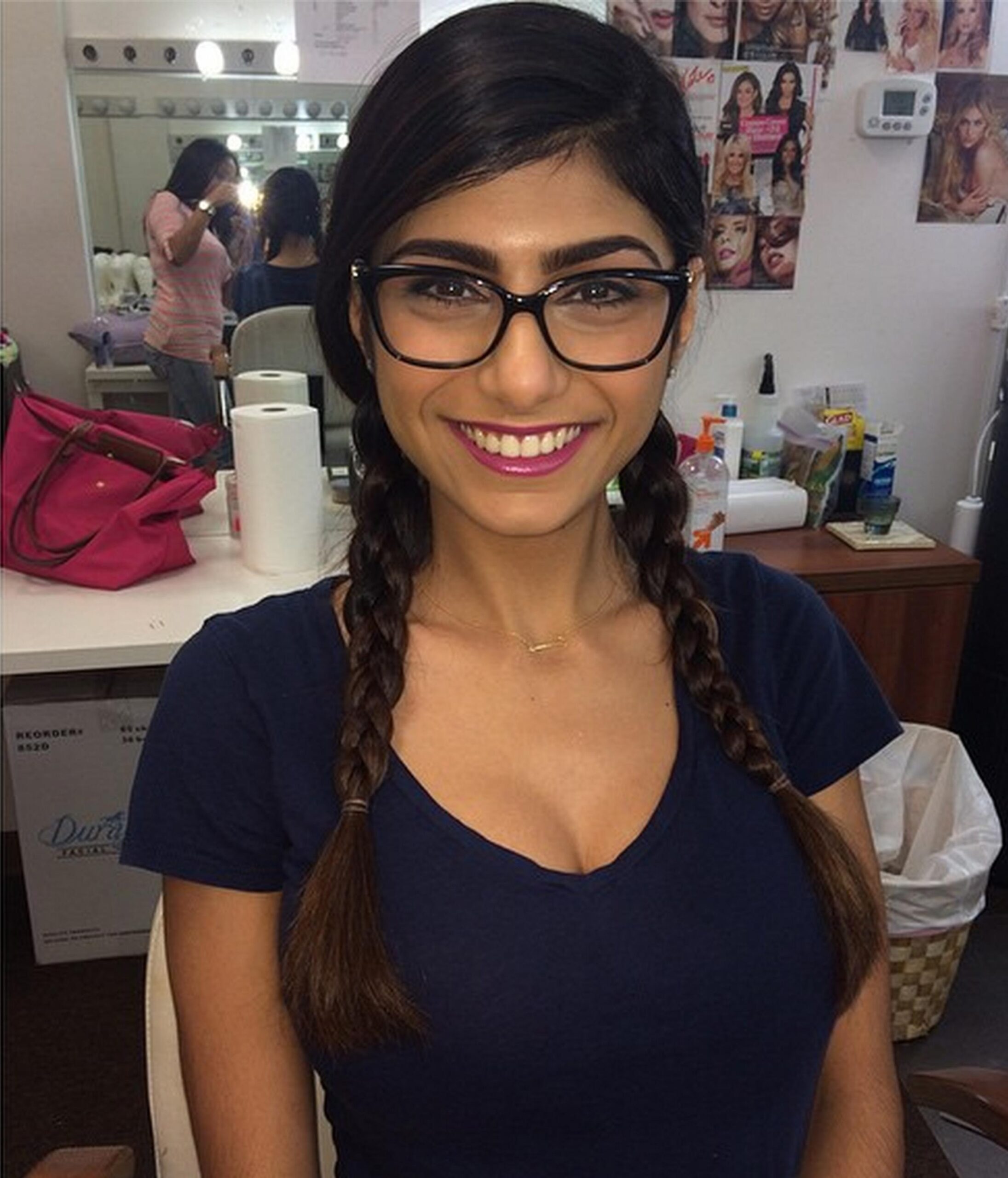 Mia Khalifa is a former prn star who gained widespread fame in the adult film industry, with her videos receiving millions of views on various adult-video websites.

However, in a recent Twitter post, Khalifa revealed that she received only about $12,000 for about a dozen shoots over a three month period before leaving the industry in early 2015 and has not received any income since.

This revelation has prompted questions about the secretive and highly profitable prn industry and how it compensates its performers, particularly women.

Khalifa gained global attention in 2014 when she appeared in a prn film wearing a hijab, which led to significant attention on adult-film sites and even beheading threats from Islamic State supporters.

Despite the widespread recognition she received, Khalifa has not received any residuals from any of the websites where her videos are still viewed, including Prnhub, where she is currently ranked as the second most searched actor with over 784 million views.

Khalifa has been open about the challenges she faced after leaving the prn industry, including issues with recognition in her personal and professional life.

She has also faced criticism and insults after revealing her pay from the industry, with some suggesting that she was naive or duped.

In response, Khalifa clarified that she was never promised “millions” and that she was simply trying to clarify common misconceptions about her and the industry.

Khalifa was born in Beirut and immigrated to the US with her family as a child. She faced difficulties as an immigrant and struggled with her weight, but after losing weight and getting breast augmentation surgery, she received validation from producers and management at Bang Bros and decided to pursue a career in the prn industry.

However, the worldwide reaction to her hijab video led to her quick exit from the business.

After leaving the prn industry, Khalifa worked as a paralegal and a bookkeeper before transitioning to hosting sports-talk shows, which are now defunct.

She is currently working with app developers on various projects and has been vocal about her desire to reinvent herself and move on from her past as a prn performer.

Khalifa has also been open about the pressure she felt to be ashamed of her Middle Eastern heritage, particularly after being nicknamed “terrorist” due to her brown skin and limited English skills when she first arrived in the US.

She found solace in local sports teams and eventually graduated from the University of Texas at El Paso with a degree in history.

She then moved to Miami, where she was approached about modeling and eventually entered the prn industry.

Despite the challenges she has faced, Khalifa remains determined to move on from her past and build a successful career in a new field.

She has been on a media blitz in recent weeks, sharing her story and advocating for greater transparency and fairness in the adult film industry.

Rachel Weisz brags about doing ‘all my own nud* scenes’

Did Harry Styles Spit on Chris Pine For Publicity?