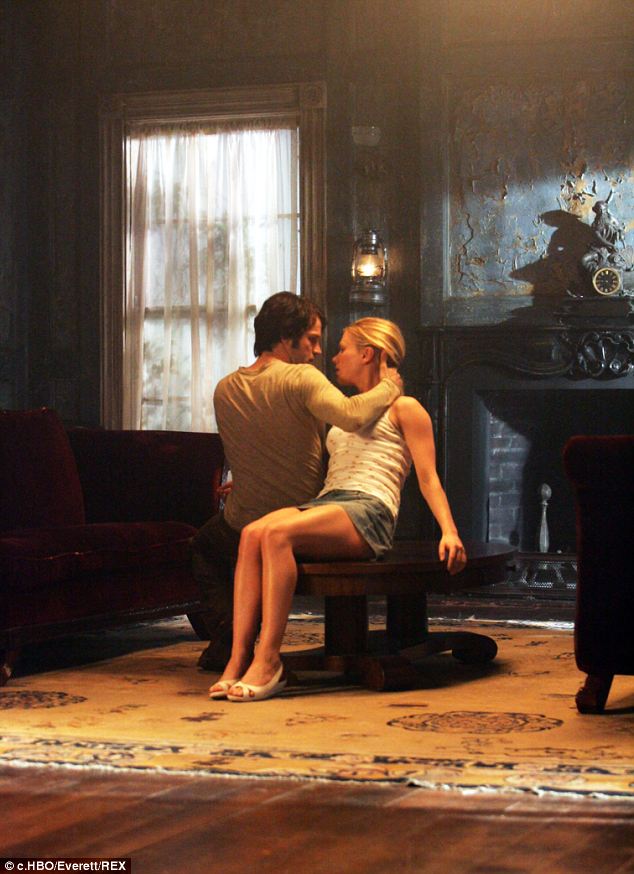 Love Island contestant Anna Vakili has revealed that she had an abortion at the age of 21 after missing out on sex education at school.

Vakili spoke about her experience on the podcast she hosts with her sister, Sisters in the City, saying that she made the mistake of not using contraception while having sex and became pregnant. She said that she didn’t feel ready to have a child at the time and decided to have an abortion.

“I was really young and I wasn’t ready, and I had an abortion. At that age you don’t think what can happen and I have deep regrets that I did end up pregnant,” Anna continued.

“I didn’t wish to be pregnant and have to get an abortion – I don’t like that. So if you can avoid that – do.”

Vakili said that she was “scared” to open up about her abortion, but felt it was important to do so in order to help others learn from her mistake.

“I feel really scared to open up about this, but I think it’s important to do it because I learnt from my own mistake,” she said. “And if other people can learn from my mistake then it’s the best thing to come from this.”

Vakili attributed her lack of knowledge about the consequences of unprotected sex to her parents not signing the consent form for sex education at school, which led to her being removed from class. She said the experience was “traumatizing” and something she regrets to this day.

“The teachers sent a letter home to sign to say if it was ok for us to sit in sex education, and my parents didn’t sign it,” she said.

“It was the most embarrassing thing ever because the teacher took me out of the class when they did sex education. I was the only person, apart from one other Asian or Middle Eastern person. I’ll never forget that – it was so traumatising.”

Vakili’s revelation comes after she and her sister, Mandi, discussed their experiences with cosmetic surgery on the same podcast. The sisters flew to Turkey for a Brazilian butt lift, which Vakili said was a “scary” experience.

“We went abroad to Turkey and me and Mandi thought we were going to die abroad. It was very scary,” she said.

Vakili’s comments highlight the ongoing debate about sex education in schools and the importance of providing young people with accurate information about sex and reproductive health.

Many argue that comprehensive sex education is necessary in order to empower young people to make informed decisions about their sexual health and to prevent unintended pregnancies and the spread of sexually transmitted infections.

Opponents of comprehensive sex education often argue that it promotes promiscuity and undermines the values of families and religious communities.

However, research has consistently shown that providing young people with accurate information about sex and reproductive health does not increase sexual activity, but rather empowers them to make responsible and healthy decisions.

In the United Kingdom, where Vakili is from, sex education is compulsory in schools but is not standardized and often varies depending on the school and the local area.

Some schools provide comprehensive sex education that covers a wide range of topics, including contraception, consent, and healthy relationships, while others provide only limited information or none at all.

Vakili’s experience highlights the need for comprehensive sex education in schools and the importance of ensuring that all young people have access to accurate and comprehensive information about sex and reproductive health.

By providing young people with the knowledge and tools they need to make informed decisions about their sexual health, we can help prevent unintended pregnancies and improve overall health and well-being.