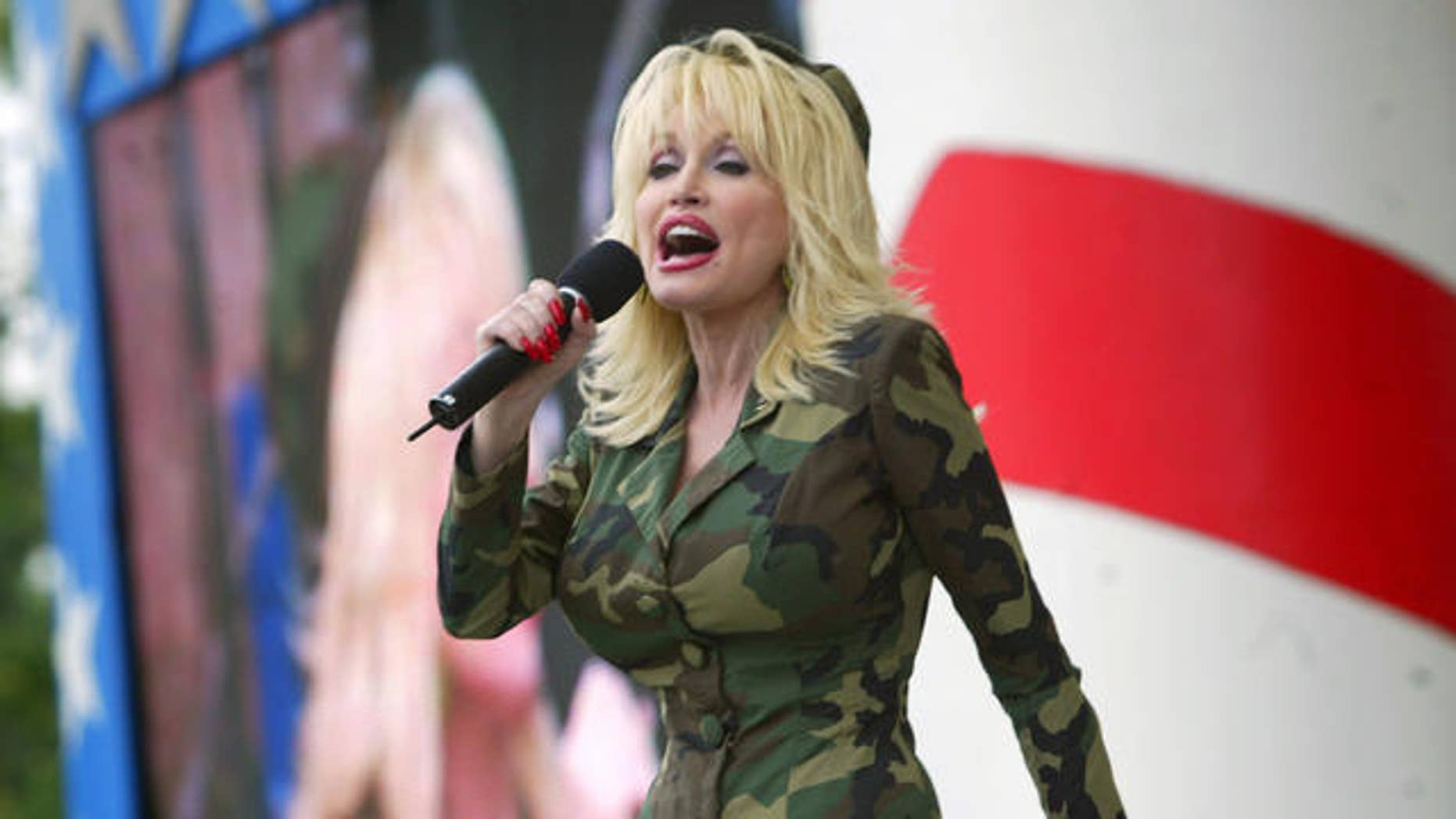 Dolly Parton has spoken out about the reports that she insured her famous 40DD breasts for $600,000.

The country music icon has been open about her cosmetic surgery in the past, and has joked about her famous assets, saying: “It costs a lot of money to look this cheap!” However, she has also said that her breasts have caused her pain over the years, and she has considered reducing their size.

Despite the rumors, Parton confirmed that she has never actually insured her breasts. She said: “Years ago, was it [actress] Betty Grable, or one of the great famous stars that was famous also for her legs? At that time, I said: ‘Well maybe I should get my boobs insured since I’m famous for them.'” However, she added that she never actually went through with it, and the story is simply a rumor.

Parton is known for her good-natured humor, and she took the opportunity to poke fun at some of the other outrageous stories that have been written about her over the years. She said in 2020: “I always laugh at them.”

One story described her as being “bedridden because my b–bs are so heavy that I’m crippled for life on my back”.

Parton joked: “And then they find a picture of me, from when I was actually doing a video, you know, laying on all the bed somewhere. And the story is that my spine is injured or whatever. I just think, ‘Oh my Lord. If they were that heavy, I’d have them changed. I’d have them lessened.'”

She has a career spanning over six decades, and has sold over 100 million records worldwide. She is known for her catchy tunes, her signature look, and her quick wit, and continues to delight fans with her music and her humor.

One interesting fact about Dolly Parton is that she is incredibly charitable. She founded the Imagination Library in 1995, which provides free books to children from birth until they start school.

The program has grown to include over 1,600 local programs in the United States, Canada, the United Kingdom, and Australia, and has given away over 100 million books to children in need.

Dolly Parton is also a savvy businesswoman. In addition to her successful music career, she also owns and operates Dollywood, a theme park in Tennessee that attracts over 3 million visitors each year. She also owns a dinner theater, a water park, and several other businesses in the area.

Despite her fame and success, Dolly Parton remains down-to-earth and humble. She is known for her good-natured humor and her kind-heartedness, and has used her platform to support various charitable causes over the years. She is truly a one-of-a-kind talent and a treasure in the world of country music.